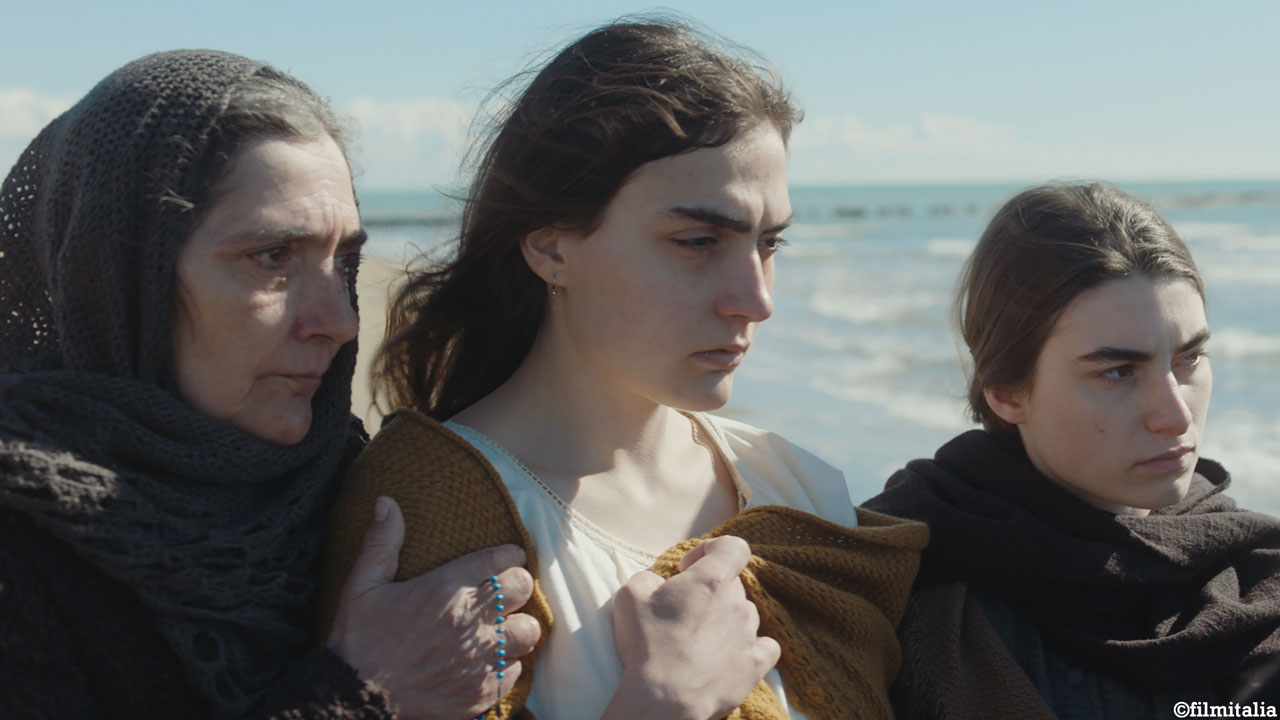 The third step of Femminile Plurale tour, Cinecittà’s initiative on Italian cinema declined in the feminine, which has already been taken to other European capitals such as Berlin and London, will take place in Israel between December 11 and 15.

Throughout the last century hardly any space has been left for women in cinema. For a Wertmüller who made it all the way to the Oscars – the first woman director in the world – and later a Cristina Comencini who also landed in the five-part list, so many other female directors have found their doors barred.

Only in recent years is a reversal of the trend beginning to take place: women authors are no longer isolated cases; however, neither are they a trend in production, the numbers are still against women, and the production model does not easily take them into consideration when it comes to films that aspire to box office rather than festivals.

Into this panorama, starting from the period between 2010 and 2022, comes Femminile Plurale, the event that, in the past few months, has already brought the new wave of women in Italian cinema to audiences in London and Berlin and is now preparing to arrive in Israel, in the Cinemateques of Tel Aviv, Jerusalem, Haifa and Rosh Pina.

It will be Michela Occhipinti who will accompany the retrospective and Kasia Smutniak, performer of Il Colibrì, who will open the event in Tel Aviv.