Everything you always wanted to know about Distribution but were afraid to ask: Blockchain and its application to the distribution of films 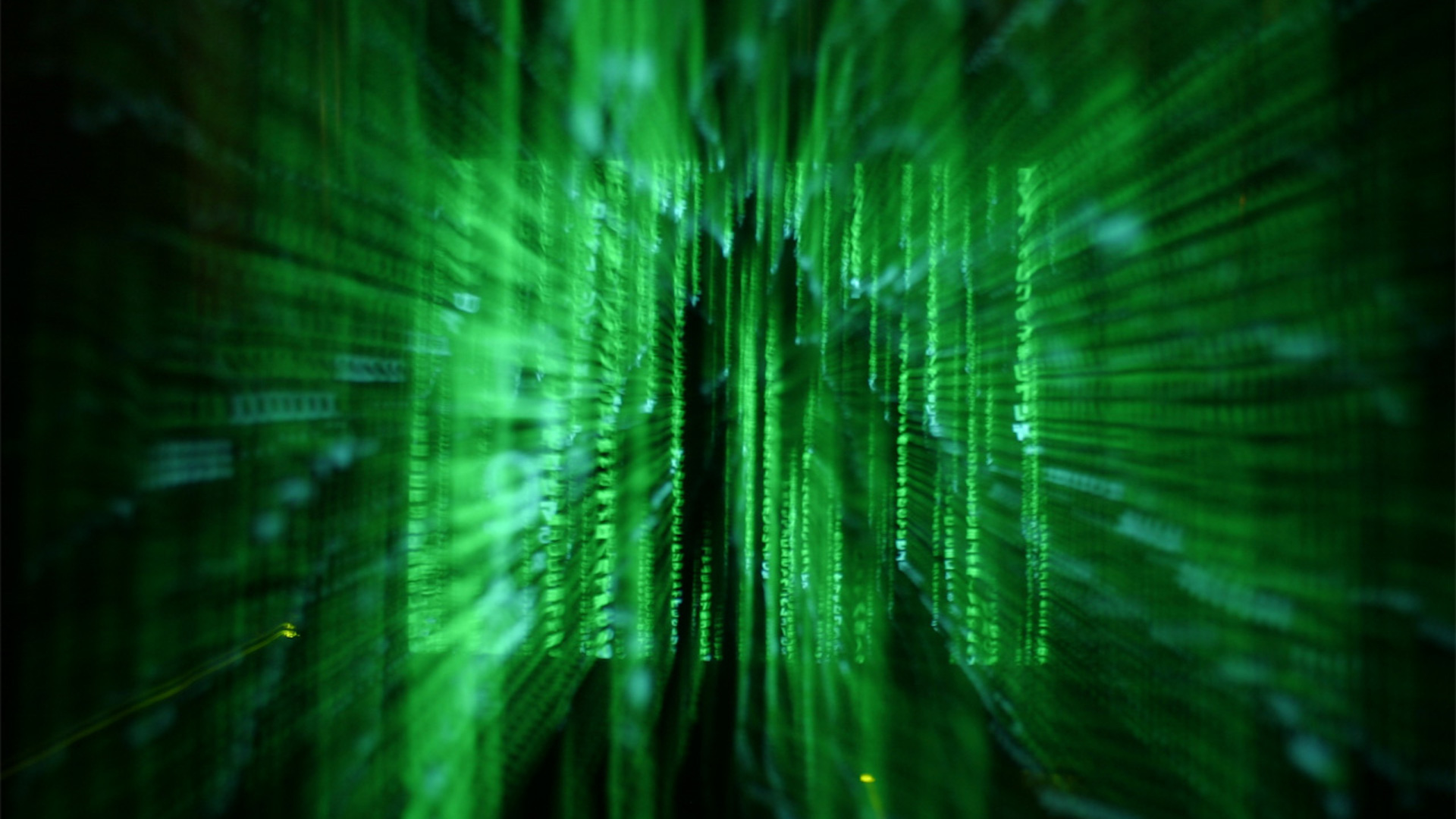 Presented by a few observers and early adopters as the technology that will soon revolutionize practices in all types of businesses, blockchain has also made its entry in the current debates within the film industry sector, notably as part of the discussions organized in the scope of major film festival markets. An increasing number of startups are developing applications promoted as solutions to some of the industry’s inherent inefficiencies and difficulties that appeared with the digital shift at all levels of the film value chain.

For the 5th year of their successful collaboration around the joint panel series « Everything you always wanted to know about distribution but were afraid to ask », Europa Distribution and MIA will take a closer look at the current state of the art on the matter.
What is blockchain? How does it work? What its potential applications in the film industry? How may the BVOD impact the distribution of films? Which new perspectives does this technology offer to the independent distribution sector?

These are just some of the questions that will be explored in Rome on October the 20th, with the help of the following experts:

The session will be moderated by Michael Gubbins, Founder and Manager of Sampomedia (Interactive and New Media), United Kingdom. 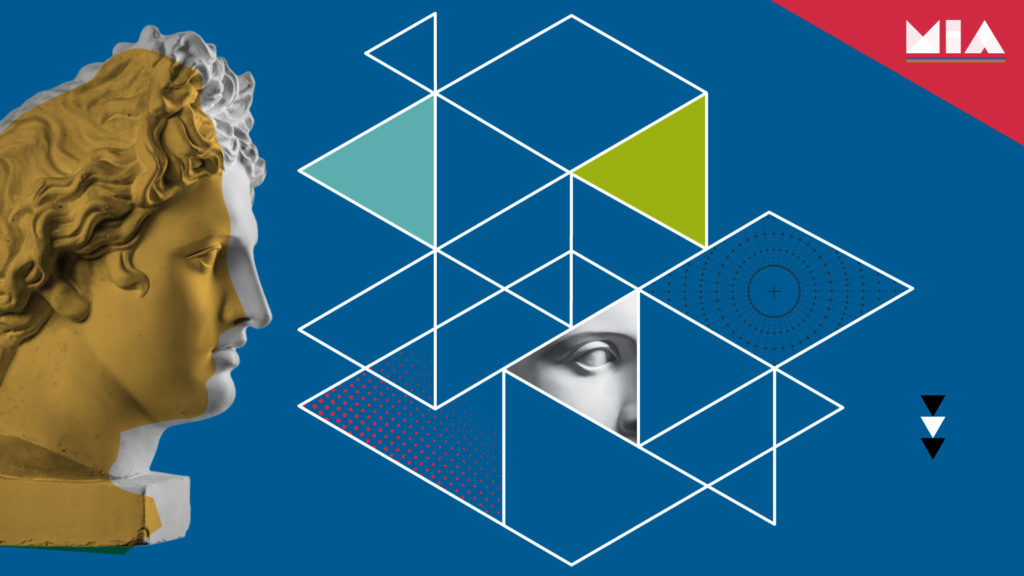 MIA|Cinema Panel -Everything you always wanted to know about Distribution but were afraid to ask: Blockchain and its application to the distribution of films 10 October 2018 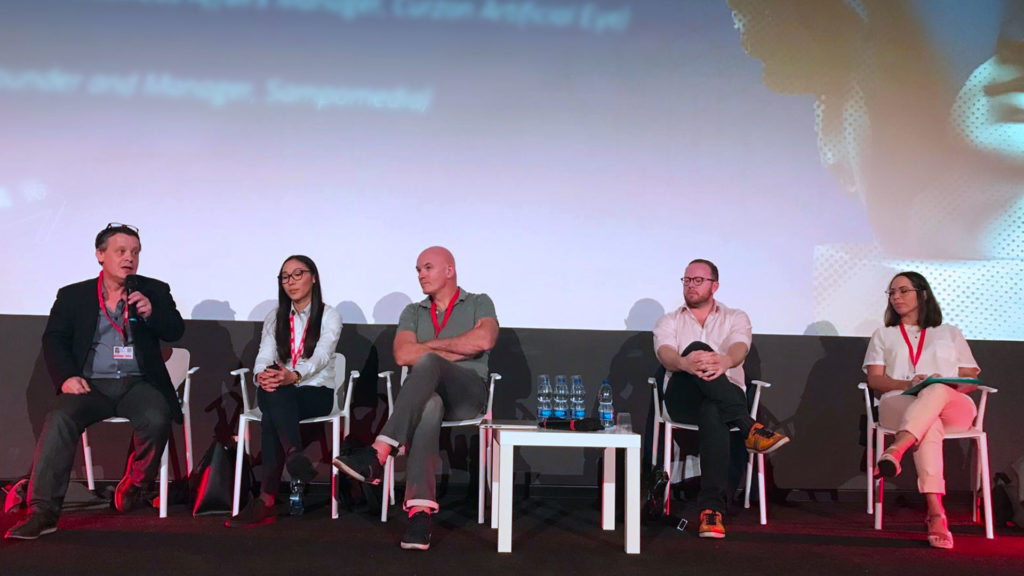 Blockchain and its use in film distribution: a revolution in progress? 20 October 2018 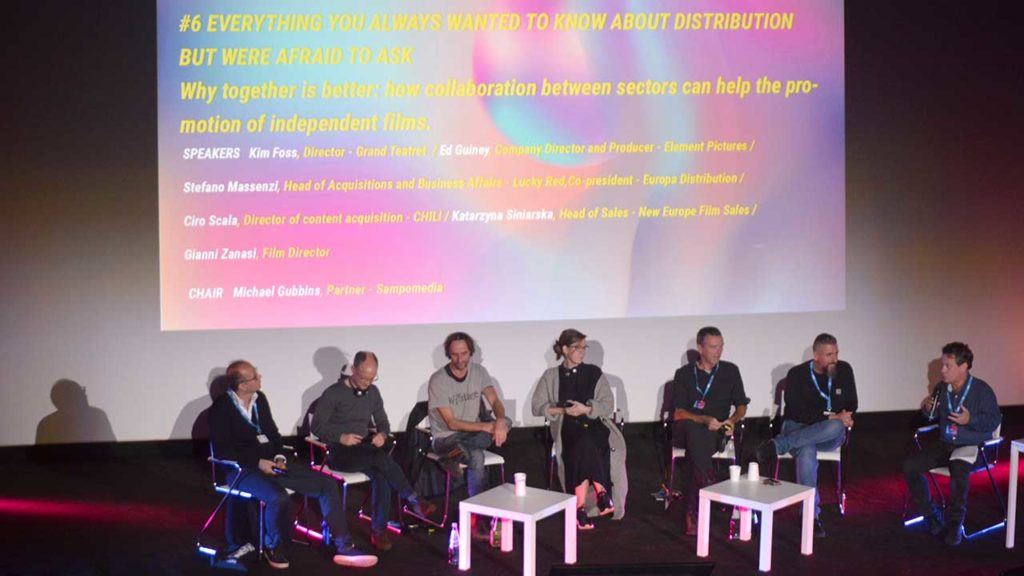 #6 Everything You Always Wanted To Know About Distribution But Were Afraid To Ask: Why Together Is Better 20 October 2019