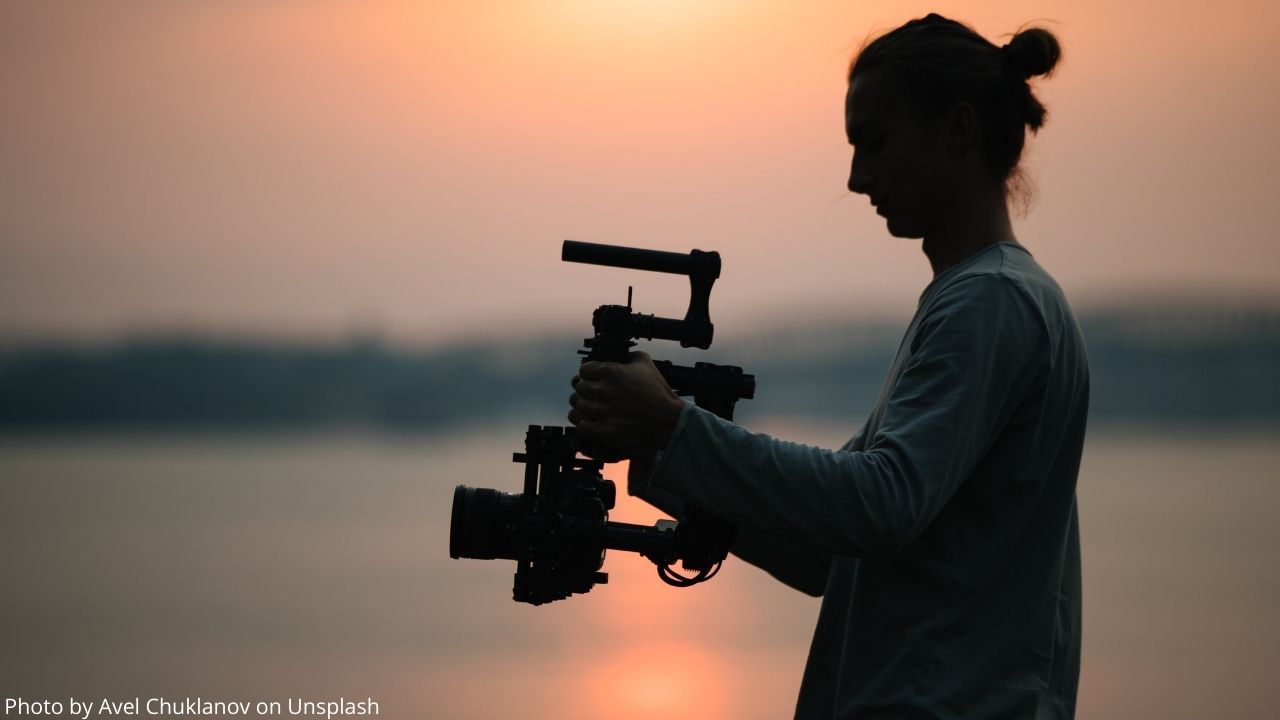 The call European Co-development of the MEDIA sub-programme of Creative Europe has been published.

As reported by Creative Europe, the call aims to support cooperation between European production companies for the development of works with a strong appeal to international audiences.

European Co-development, with a budget of €6,000,000, provides support for the development of a project intended for cinematic distribution, television broadcasting or commercial exploitation on digital platforms in the following categories: fiction, animation or documentary.

The eligible projects must be co-developed by a consortium composed of at least 2 independent European production companies from 2 different MEDIA countries.