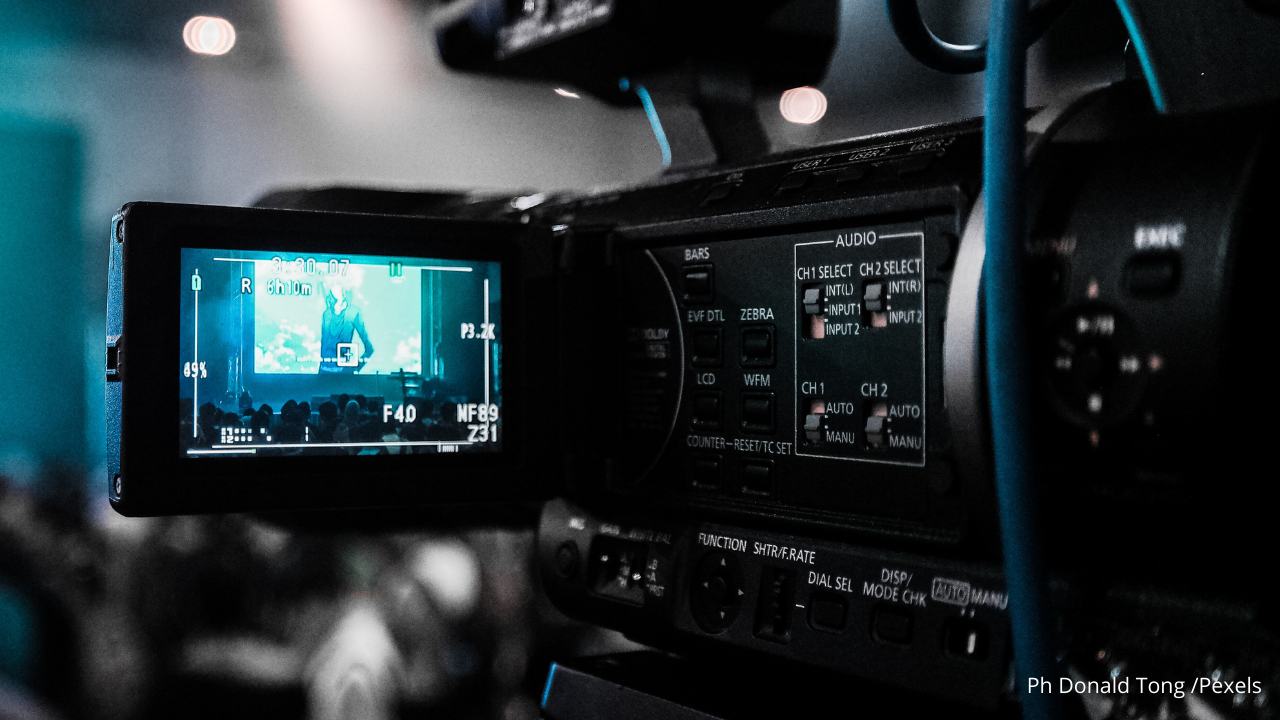 Despite the emigration of several channels due to Brexit, the UK remains the country with the most explosive TV market.

The report aims to provide an overview of the European audiovisual landscape and legislation. The data obtained are available on the MAVISE observatory database.

Specifically, the UK lost more than 50% of its TV channels, down from 1230 to 586 over two years, but still remains the largest market, closely followed by Russia with 524 channels and the Netherlands with 515.

The Netherlands gained most from the British exodus, receiving 18% of the emigrated broadcasters. Spain took in 14%, with an increase of more than a third of its TV channels.

For further information please refer to the research of the European Audiovisual Observatory.