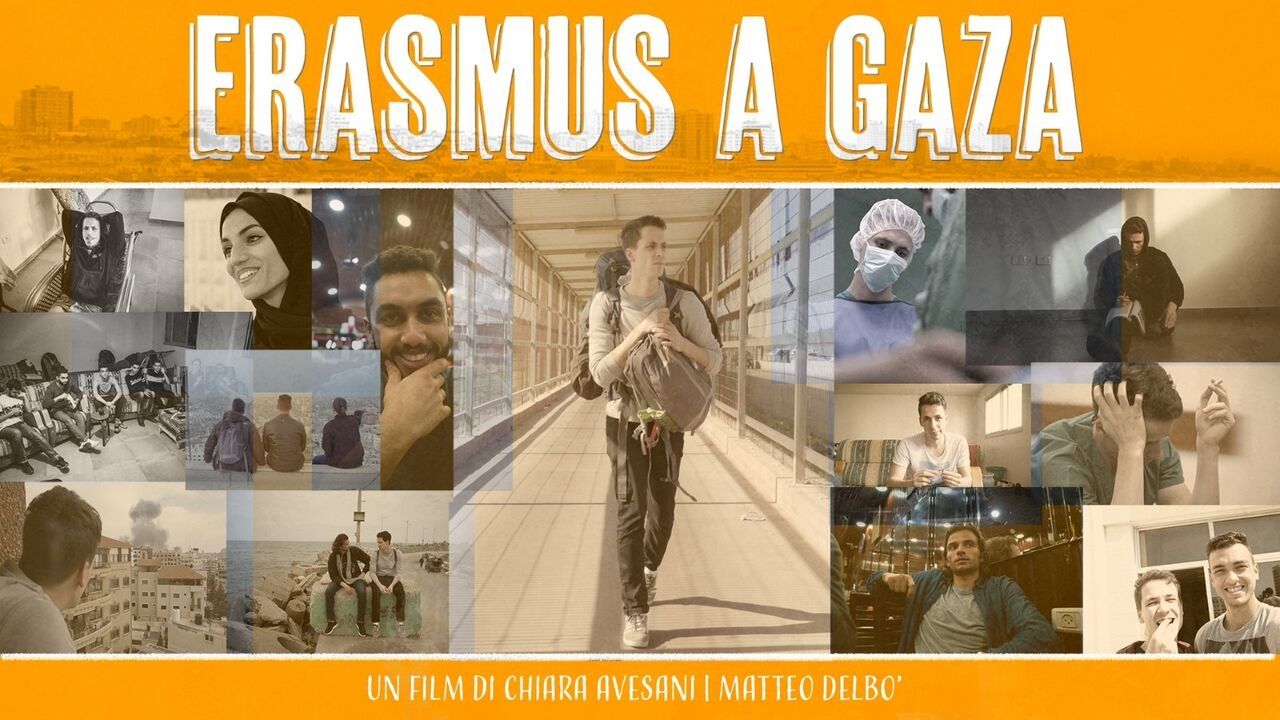 Riccardo is a 24 years old Italian student in his last year of medical school. He will be the first exchange student in the World coming from a Western country studying abroad in Gaza. He will be the first Erasmus in Gaza in the history. Usually foreigners enter Gaza to teach or bring aid, but Riccardo will come to learn about his future job from local surgeons of the Islamic University of Gaza. He will experience daily life in the Strip, beyond the image that is traditionally shown in the media that focus mainly on the spectacle of the conflict. He will build relations and friendships showing unexpected angles of the Strip and having unique access to show Gaza way of life through his hosting family. By crossing the border separating Israel from the Gaza Strip into the world’s largest open-air prison, Riccardo will also cross the line between childhood into adulthood, and he will figure out if he has the guts to achieve his dream to become a war surgeon.