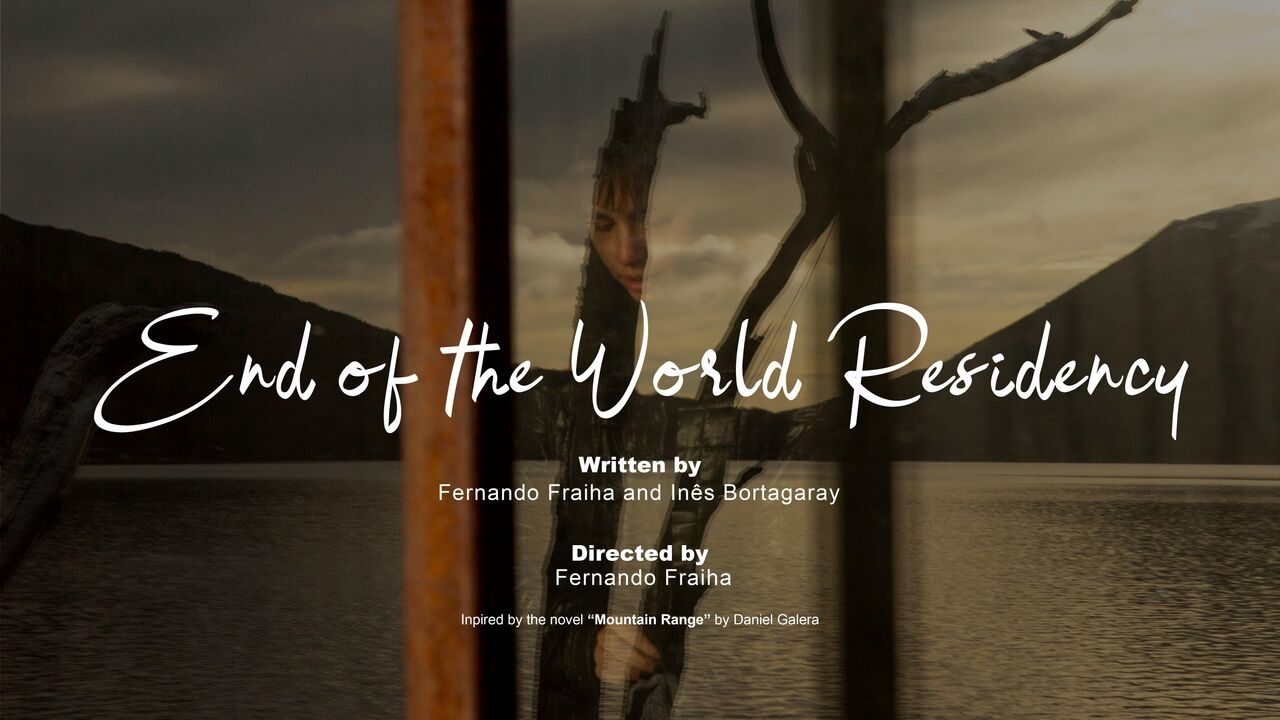 After releasing her first novel, “Violeta”, Ana joins the renowned “Residence of the End of the World” on the Andes. Ana meets the residence mentor, Holden, a writer who became famous after burning all copies of his book on release day – creating a literary movement called “supra-realism,” where writers abandon their lives to live as their characters. Isolated, Ana is induced to live as Violet, the protagonist of her novel. Inspired by the end of her book, in which Violet pushes her lover off a mountain, Ana begins to explore what it’s like to get rid of everything that no longer suits you. After a week, Ana is becoming her character, throwing away her belongings. Ana is only wearing her body clothe and starts writing her next book. Enthusiastic, Ana feels that she has found an artistic power. Thanks to her delivery, Ana is invited by Holden to become a permanent member of the Community. Now, supra-realist practices get more intense. Fantasy takes over reality, and Ana gradually becomes hostage to a project of fiction much bigger than she has imagined.