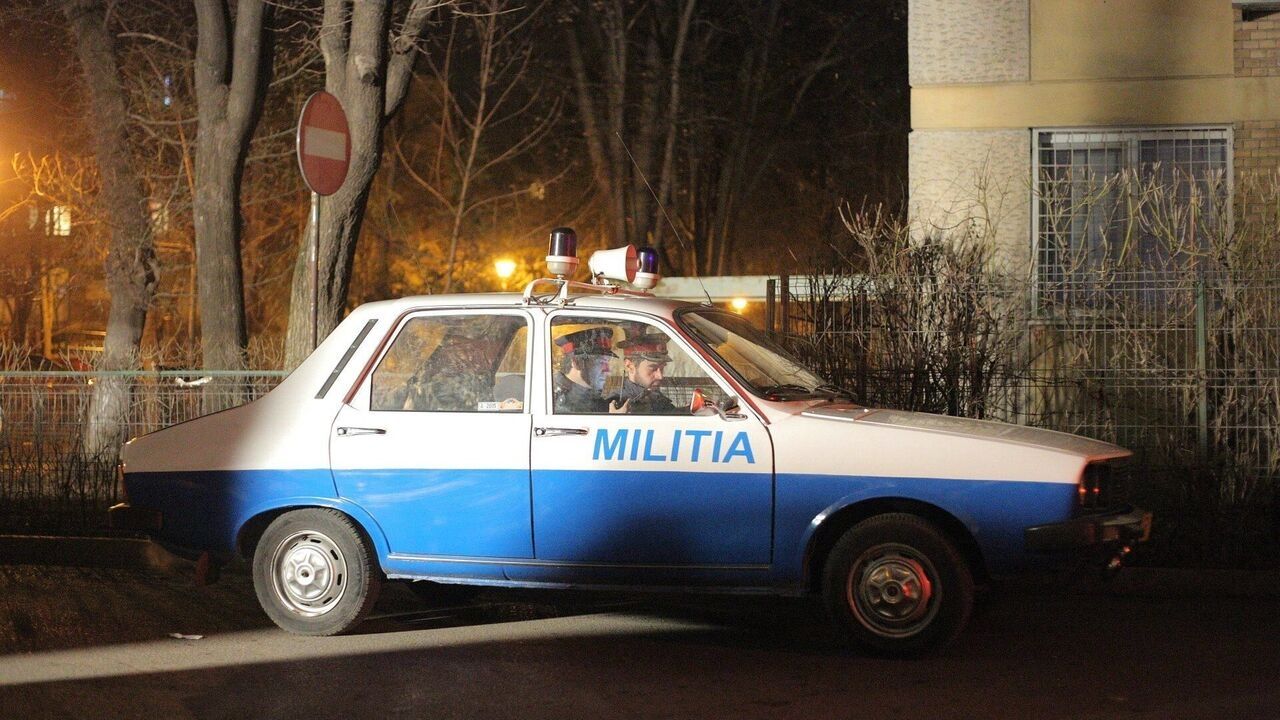 Three stories of three different characters happening on the very last day of the dictatorship in Romania. Absurd events, just like the system of that time, from which every character searches their emergency exit.
Elena is a promising actress in a big theater, called to replace a TV actress that has escaped the country in the middle of the shooting of a propaganda show. Thinking she has a real career in front of her, she accepts the proposal, not realizing that she has to compromise her own beliefs and identity and recite patriotic poems. Now as a part of the falling system, of course, she falls with it.
Tibi and Vlad, exasperated by the system, try to escape from the hermetically sealed country over the Danube river. Just as they think they have finally reached the Serbian safe soil, they realize they are stranded on an island in the middle of the river without a boat. They stay there stuck, oblivious of the fact that they are now free.
A deputy-engineer, Dorin Popa, is asked to become an informant of the Securitate. After his refusal to do so, somebody frames him, portraying him as a traitor of the system. He is now obliged to comply or else will rot in prison. However, he has the courage (or the stupidity) to postpone his answer for the officer recruiting him. Under pressure, he signs just as the system falls.