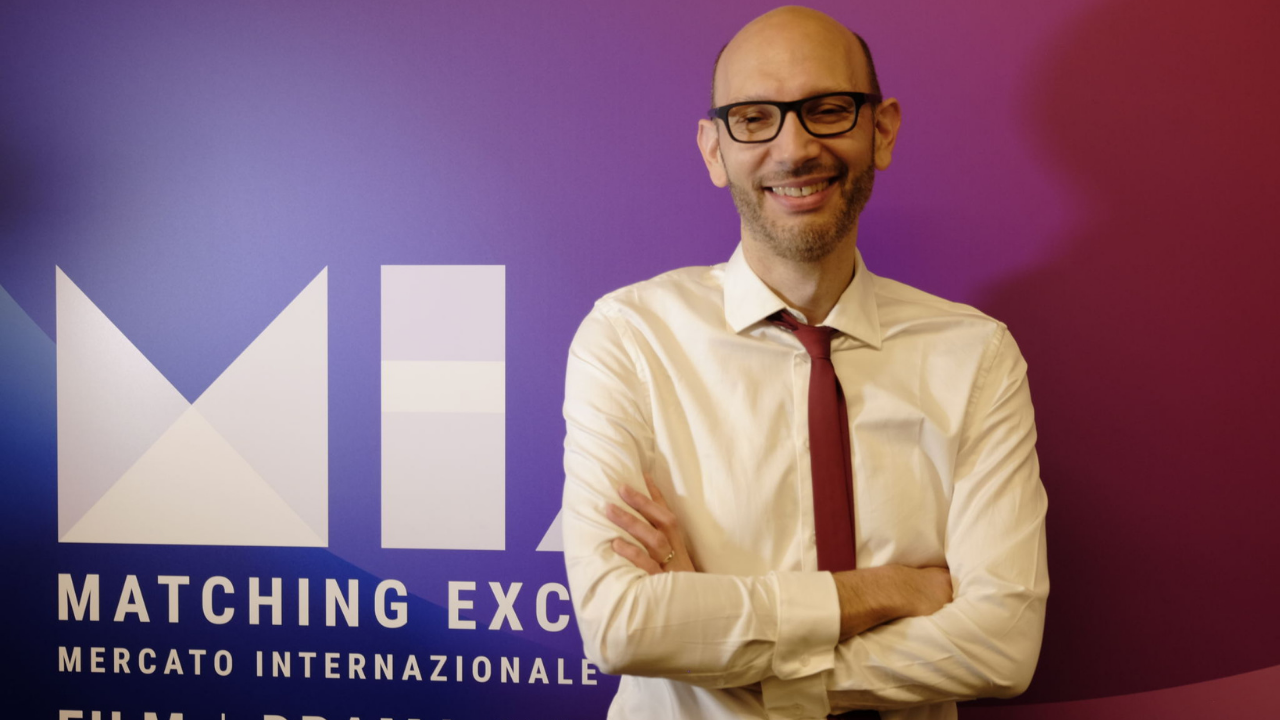 ITV and BritBox in the UK have teamed up for a drama about the 1920s Italian Riviera Hotel Portofino from Eagle Eye Drama, the rising prodco created by the team behind international drama brand Walter Presents.

The series, written and created by Matt Baker, is produced by Julie Baines, executive produced by Jo McGrath and Walter Iuzzolino, in cooperation with the Beta Film Group, which also handles world sales. Production services are provided by Drugiplan. ITV’s head of drama, Polly Hill, will oversee production for the UK broadcaster. The series, which will shoot this summer in Portofino and along the Croatian coast, is directed by Adam Wimpenny and will be starred by Natascha McElhone, Mark Umbers, Anna Chancellor, Daniele Pecci, Lorenzo Richelmy and Rocco Fasano. Sky Italia and Foxtel in Australia will also air the series, while PBS Distribution has taken North American sales rights.

Eagle Eye Drama (launched last year by Iuzzolino), McGrath and Jason Thorp, described the show as a family drama full of emotional highs and lows, with a classic ‘whodunit’. It will reveal serious storylines, set against the historical backdrop of the rise of Fascism in Mussolini’s Italy. Iuzzolino, CEO of Eagle Eye Drama, declared that this project is a new chapter for Eagle Eye, it is their very first original series and they are grateful to PBS Distribution for the collaboration.