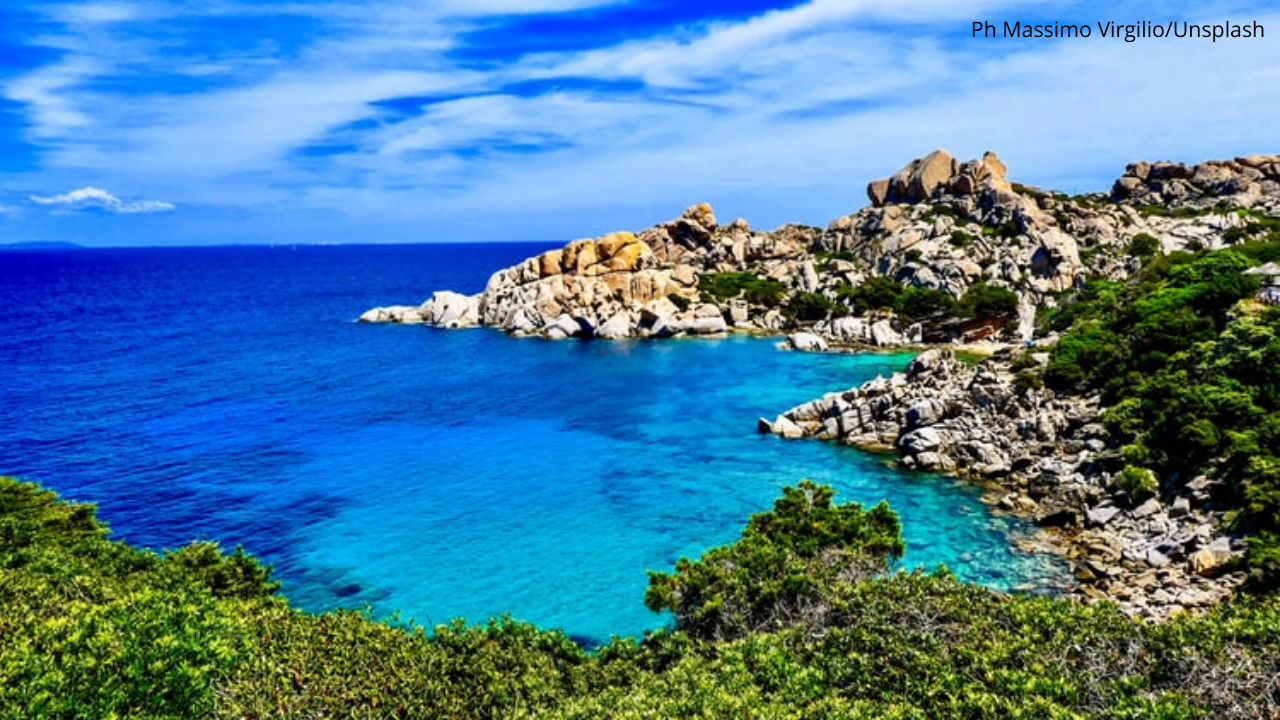 The Fondazione Sardegna Film Commission has published the new call for the Fondo Sardegna Ospitalità 2021, here it is how to access the fund.

Until November 5, 2021, it will be possible to submit applications to access the Fondo Ospitalità created with the aim of attracting investments and audiovisual productions in Sardinia with the hope of increasing job opportunities for professionals and companies in the audiovisual sector troughout the territory.

Participation is open to:

The companies must also be in possession of the general requirements and the necessary documentation as indicated in the announcement. Applications may only be submitted electronically via PEC to the address of the Fondazione Sardegna Film Commission.