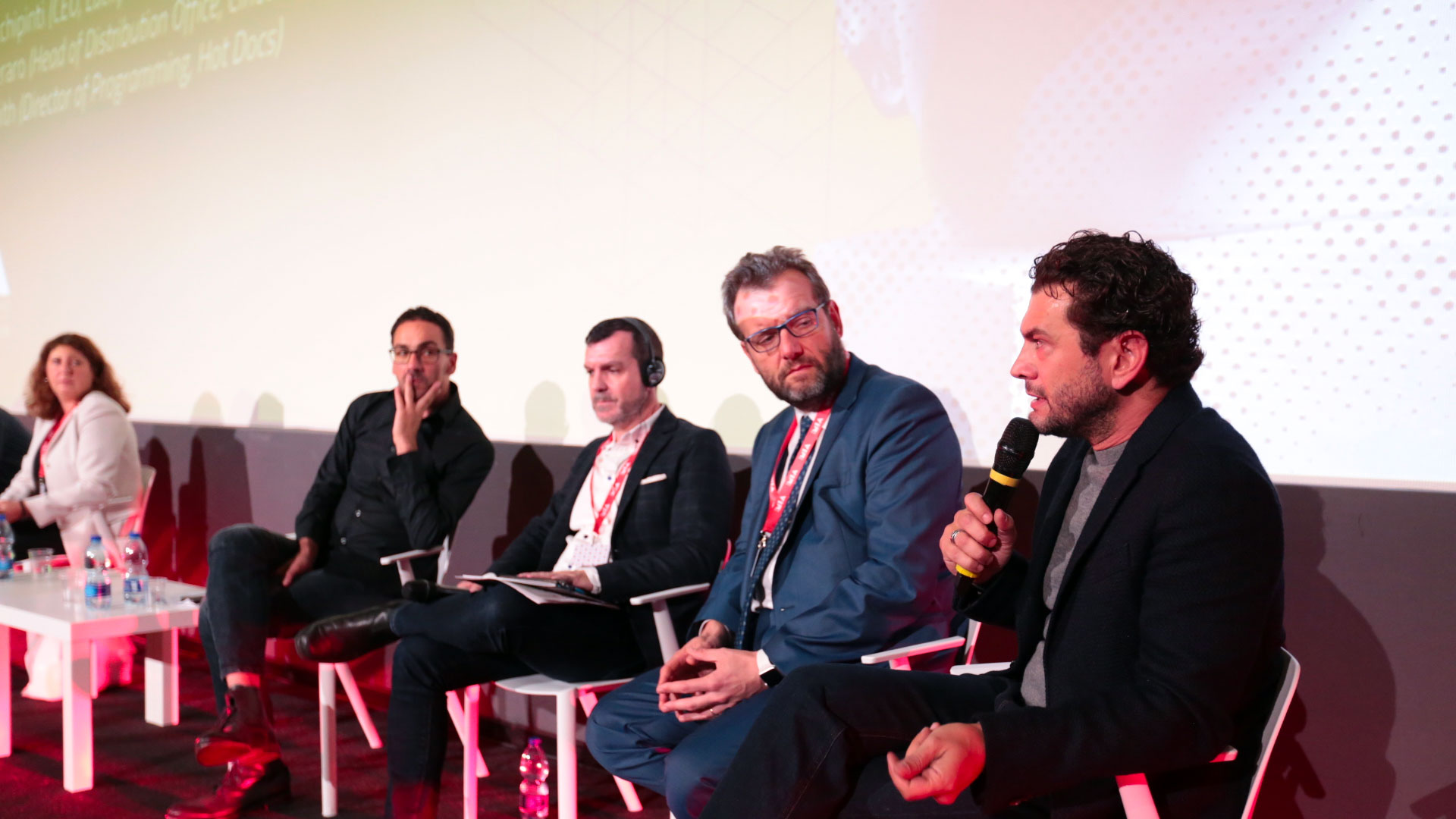 Which opportunities could a documentary distributed in theatres have? Everything you need to know about the audience that could welcome docs at the cinema in the MIA 2018 panel.

DOC and Events in theatres: new opportunities for a new audience?This is the panel dedicated to the distribution of documentaries in theatres organised by MIA|DOC on 18 October 2018. To discuss the theme of the presence of docs in cinemas there are experts in the field such as: Andrea Occhipinti (CEO | Lucky Red, Shane Smith (Director of Programming | Hot Docs), Vinicio Marchioni (Actor and Producer), Andrea Peraro (Bologna Film Library), Cosetta Lagani (Director of Cinema d’Arte Sky), Giorgio Ferrero (VP | ANEC Film Exhibitors), Marco Alessi (Dugong | Producer).

On the presence of documentaries in the cinema, the CEO of Lucky Red, Andrea Occhipinti stressed: “Italy is at the forefront of this type of distribution, on art documentaries, such as Michelangelo – Infinito, dedicated to our historical heritage. Cosetta Lagani (Director of Cinema d’Arte Sky) spoke about the documentary Michelangelo – Infinito (Sky Arte): “We had the intuition to give life to this experiment, applying the most advanced technologies of the sector to the world of art”. Giorgio Ferrero, VP | Esercenti Cinematografici (ANEC), also confirmed the attention of the Italian film industry: “We are trying, also on an associative level, to make documentaries an important form in Italian theatres programme”.

“In my choices as a producer – says Dugong Producer Marco Alessi – I represent the Italian documentarists who are called to represent Italy in the world in the most famous festivals. Andrea Peraro by telling the experience of the Cineteca of Bologna and the success of the original language documentary Visages Villages, states that “We are a low-budget distribution, we must move with caution. We are an artisan’s workshop”.

Shane Smith (Director of Programming | Hot Docs) spoke about the Canadian experience: “We are working hard to build an ecosystem for documentaries in Canada, we try to introduce the audience to cinema with documentaries, in many different ways”. Actor and Producer Vinicio Marchioni is convinced of the need and importance of the presence of documentaries in theatres as a vehicle for cultural content: “Making economy through culture can be done, indeed it must be done”. 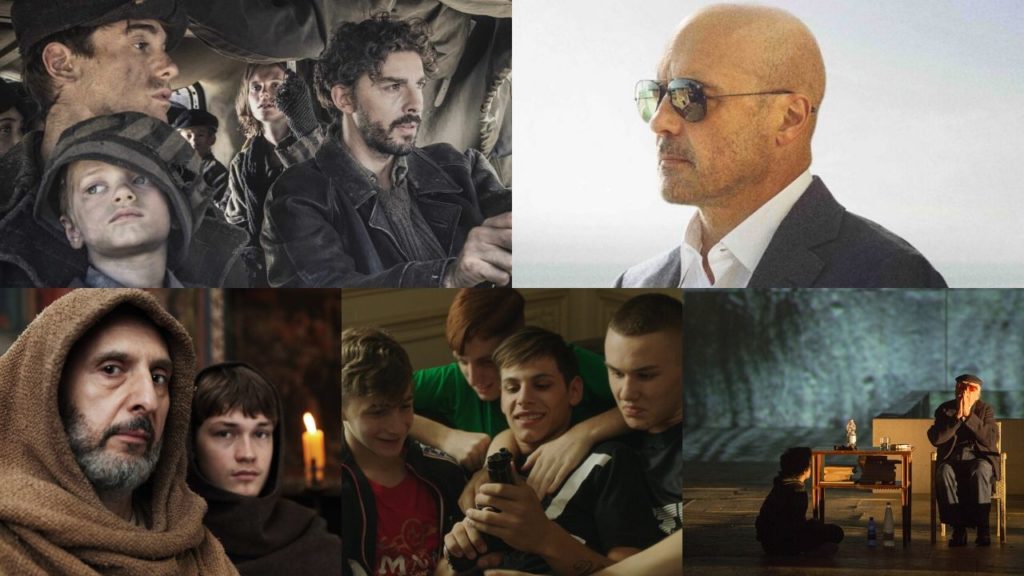