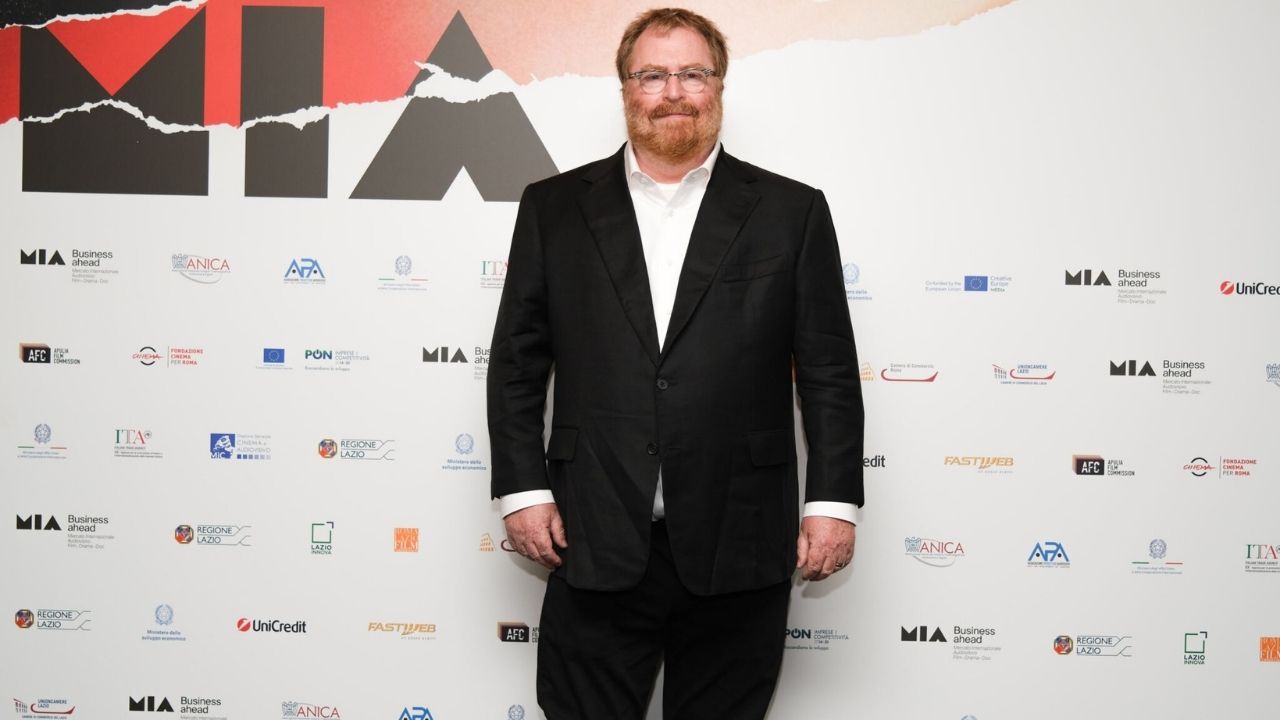 The documentary Goodbye Yellow Brick Road: The Final Elton John Performances and The Years That Made His Legend will be directed by Oscar nominee R.J. Cutler, a guest at MIA 2021, and director David Furnish.

The docufilm was announced on 19th May 2022 by Disney Original Documentaries and Disney+. It will focus on Sir Elton John’s last tour, also covering the first five years of his dazzling career. Interviews and live performances will also be included.

Director R.J. Cutler will also produce the documentary, through his own production company This Machine Filmworks. He will be joined by David Furnish and Elton John himself, co-founders of Rocket Entertainment, and Trevor Smith. John Battsek, Elise Pearlstein and Jane Cha Cutler, a guest at MIA 2021, will serve as executive producers.

The film will be released on the Disney+ streaming platform after being screened at festivals and released in US theatres.

R.J. Cutler is a director and producer critically acclaimed for the Oscar-nominated documentary The War Room and for Billie Eilish: The World’s a Little Blurry. he participated at MIA 2021 in the Doc section, during a panel titled “Dispatches from the Golden Age”. 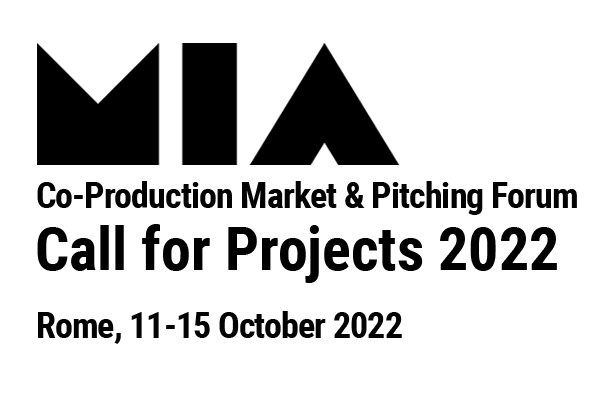 MIA Co-Production Market and Pitching Forum is now open! 25 May 2022 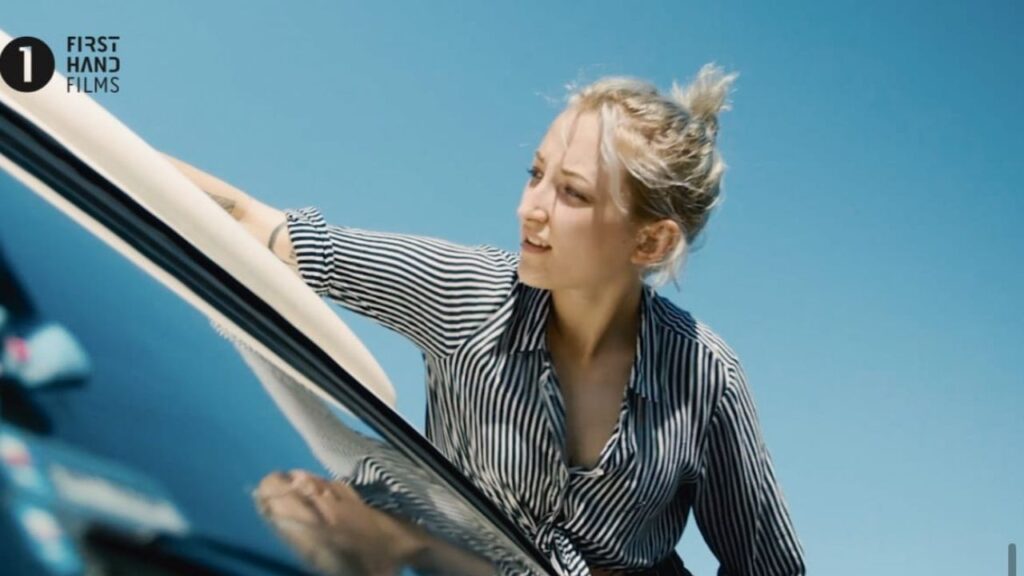