Devils, the Sky and Lux ​​Vide series will arrive in over 160 countries

The international financial thriller series Devils, produced by Sky and Lux ​​Vide, created in collaboration with Sky Studios, Orange Studio and OC, will be distributed in over 160 countries.

Devils includes ten episodes shot between Rome and London, entirely in English. The exceptional cast, starring Alessandro Borghi and Patrick Dempsey, sees the direction of Nick Hurra (Sherlock, Doctor Who) for the first five episodes and Jan Maria Michelini (I Medici, DOC- In your hands) for the last five.

Based on the best seller I diavoli by Guido Maria Brera (published in 2014 by Rizzoli), the series was presented in the GreenLit section of the 2018 edition of MIA. 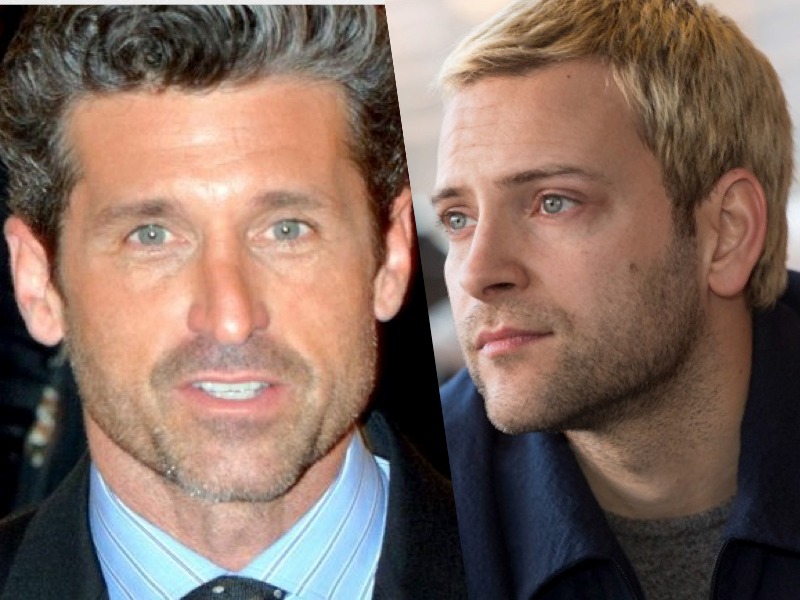 ‘Diavoli’ (Demons): the new TV series by Sky and Lux Vide with an international cast 21 August 2018