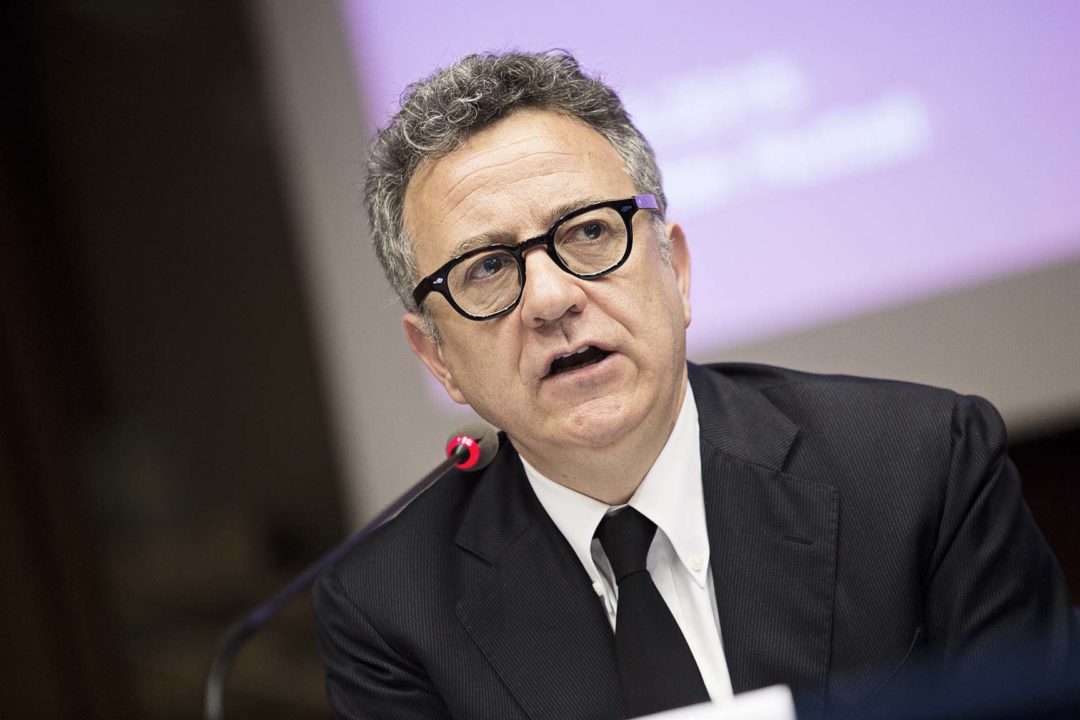 Paolo Del Brocco announced a raise of their investment for Rai Cinema to €70m. The productions have been distributed into several big categories.

Paolo Del Brocco, Rai Cinema’s CEO, still recovering from the big celebration of Rome’s victory over Barcelona, made a report on last year’s progress in which he declared: “Rai Cinema’s future new productions will be defined by solid guidelines: innovation, investment on young talents, support for the most famous authors, development of international co-productions and films for the general public.”

The estimated investment in 2018 amounts to over 70 million euros, a significant quantity if we consider that five years ago that same amount was of 30/40 million euros. Thanks also to the new Italian law on cinema, this investment is most likely to increase again.

Del Brocco also said that the new Rai Cinema productions will be subdivided into different big categories: Cinema del reale or ‘Real cinema’, Cinema without frontiers (including European co-productions), Oltre confine, or ‘Beyond borders’ (regarding international films distributed by 01), Work in progress (productions that are about to start or in an advanced stage of scripting) and Italian Cinema.  Within all these four groups, many productions have stood out, such as Todos lo saben (Everyone knows), the new film by Asghar Farhadi with Penelope Cruz and Javier Bardem, The book of visions (presented on What’s Next 2017) by Carlo Hintermann, produced by Terrence Malick, and Les Estivants by and with Valeria Bruni Tedeschi, both from the category of Cinema without frontiers.

In the Italian cinema category, we can find films such as Notti Magiche, a thriller by Paolo Virzi, and Lazzaro felice by Alice Rohrwacher with Adriano Tardiolo, Luca Cikovani, Agnese Graziani and Alba Rohrwacher. On the International Market, two films have attracted most attention: Il primo re by Matteo Rovere and Euphoria by Valeria Golino.