Cinecittà comes back to being public: it’s a benchmark for the Italian audiovisual industry again.

After many years of crisis, Cinecittà is looking for a relaunch: it comes back to being public after the unsuccessful privatisation attempt started in 1997. The operation (figures have not been released yet) aims to make Via Tuscolana studios a benchmark for the Italian audiovisual sector again. The project provides for Cinecittà Studios activities (involving theatre management and production of audiovisual works) to be merged with those from the historical Istituto Luce-Cinecittà, from the support of Italian films to the preservation of Luce’s archives, together with production of documentaries and management of MiBACT funds. Along with these two centres, Minister Franceschini hopes to involve public TV broadcaster as well, all the more so because “the union of archives from the Istituto Luce and Teche Rai would create the largest and most complete audiovisual archive a country has to offer”.

Basically, the deal stipulates that Cinecittà Luce will take over the studios management, the executive production and the entire digital centre of post-production, conservation and restoration of audiovisual works. Exhibition management and entertainment activities come back to being public as well.

A relevant investment will surely concern the creation of two new studios, an interactive museum, a training school and also an Erasmus residence, which will be hosting young talents from all over the world. 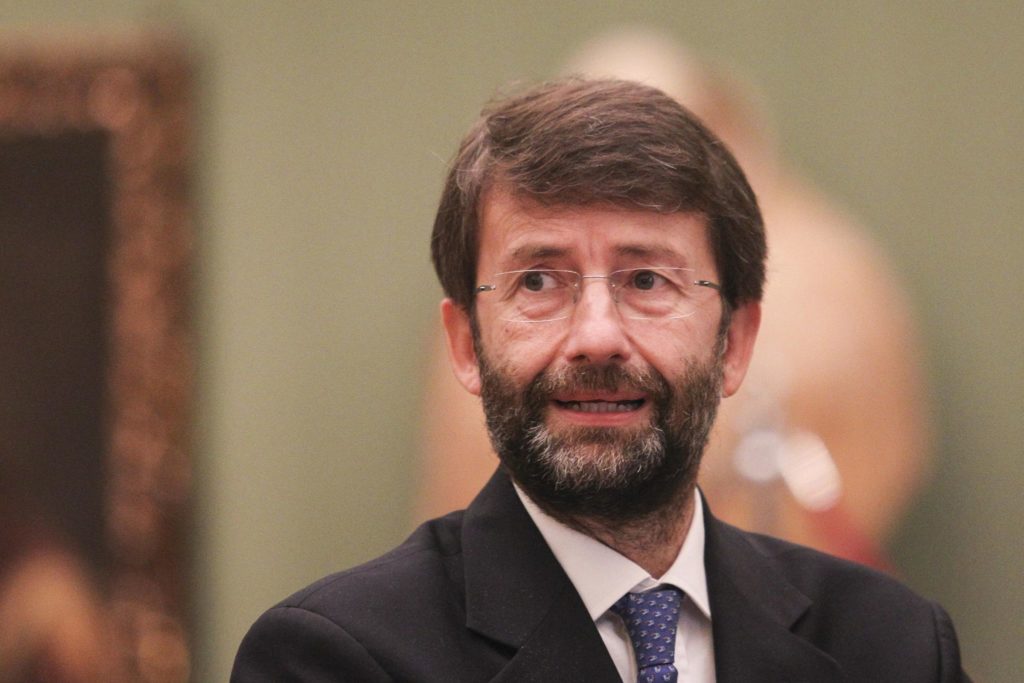