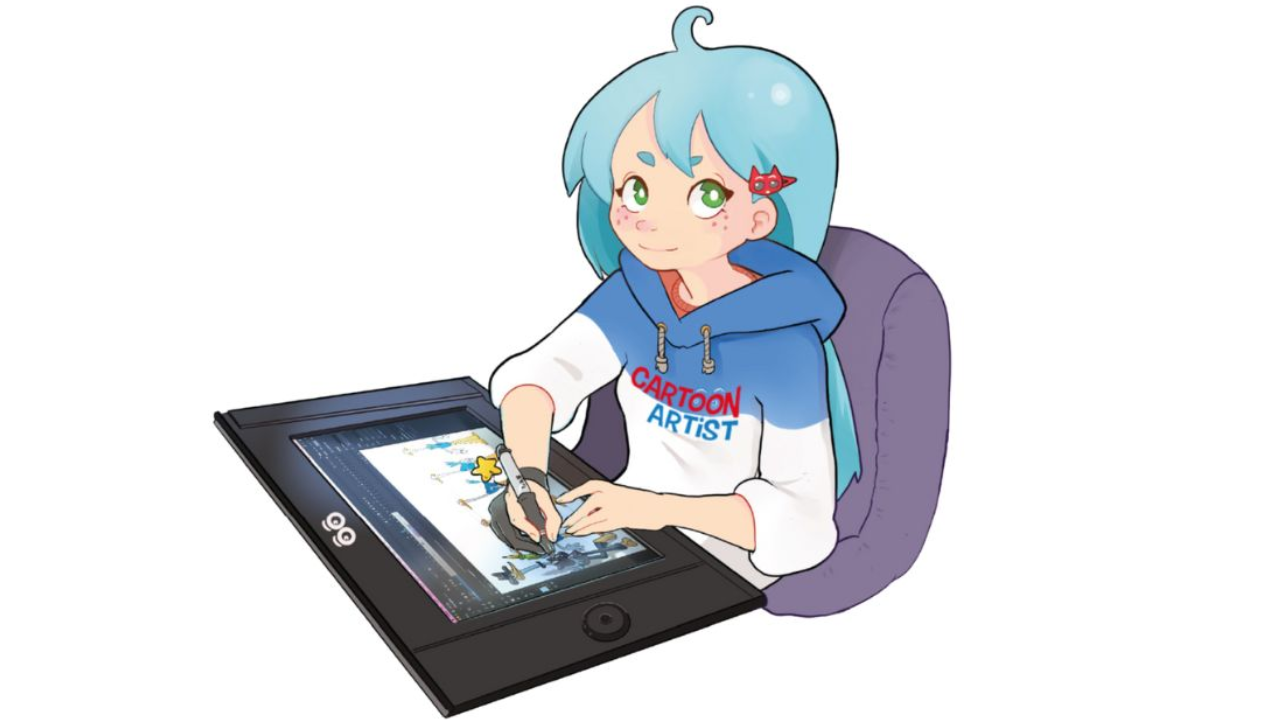 Cartoon Artist, the training course dedicated to animation and organized by Trento Istituto Artigianelli in collaboration with Trentino Film Commission, Green Ink Animation, Gruppo Alcuni and APA – Audiovisual Producers Association, has just announced its second edition, which will be held in February 2023.

Registrations will close on December 19 while the participant selection will be held between January 11th and 13th, 2023.

The course, which takes place at the Istituto Artigianelli, consists of 1000 hours in total divided in 500 hours of teaching, 200 hours of laboratory practice and 300 hours of apprenticeship at Gruppo Alcuni, Green Ink and Melazeta.

Its first edition closed recently in Trento and its fourteen former students have, for the majority, completed the course with collaborations already underway and concrete job prospects, which is possible only because Cartoon artist can proudly claim to be the only Italian Higher Educational and Technical Training for animation acknowledged by the Ministry for Education.

During its first edition closing ceremony, which was attended by Mirko Bisesti, Provincial Councillor for Education, University and Culture, Francesco and Sergio Manfio, founders of Gruppo Alcuni as well as authors of this course, Antonella Barbieri APA Director General together with Barbara Tassini, APA Managing Director, and Luca Scoz from MUSE, Bisesti, emphasized how this is an “innovative course, first of its kind in all the Trentino region, an excellence and an example of how Italian schools can engage with the territory and its industries, combining learning and training experiences”.

For more information refer to cartoon.artigianelli.tn.it