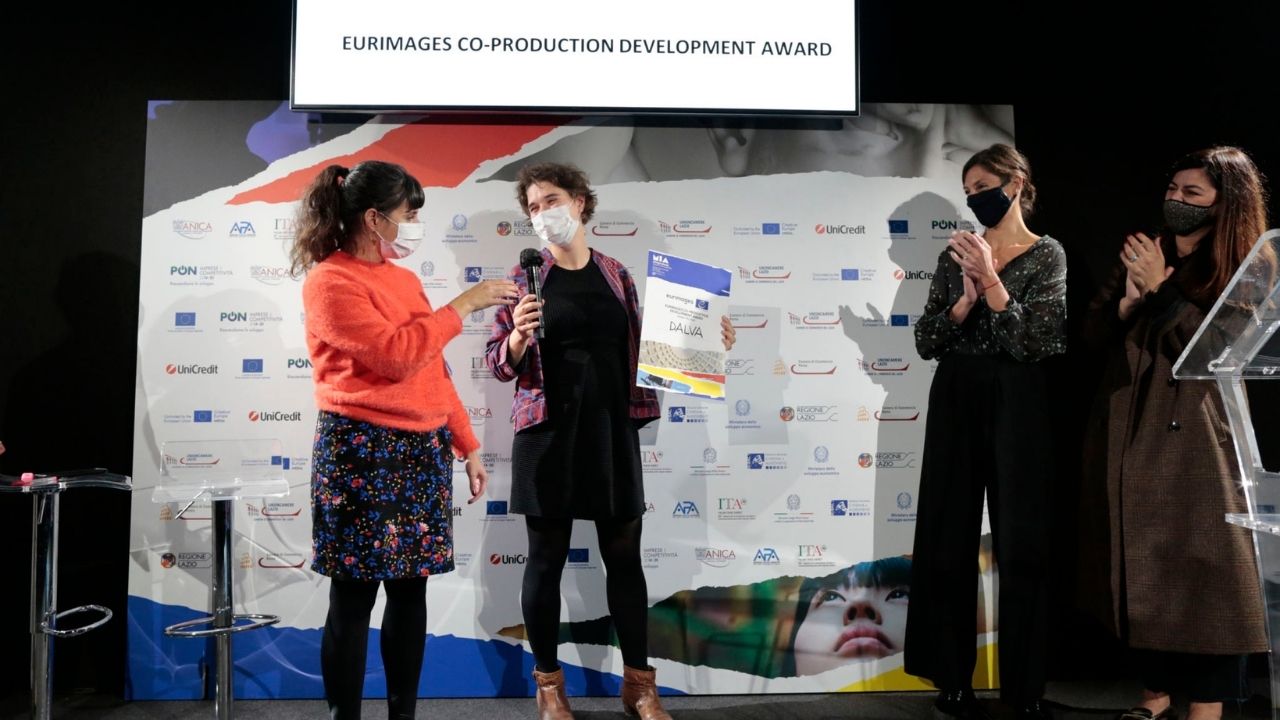 Zelda Samson won the Louis Roederer Foundation Rising Star Award for her performance in Love According to Dalva by Emmanuelle Nicot.

Love According to Dalva had been presented at MIA 2020 during the MIA | Film Co-production Market, the event dedicated to the pitching of projects to an international audience of producers, distributors, studio representatives, OTT platforms, broadcasters, sales agents and agents.

The film was selected in April as a contender at the 61st La Semaine de la Critique, the parallel selection of the Festival de Cannes dedicated to discovering new talent.

Love According to Dalva is produced by Julie Esparbes (Hélicotronc, Belgium) and Delphine Schmit (Tripode Productions, France) and written and directed by Emmanuelle Nicot. It was presented at the MIA in 2020 and won the Eurimages Co-Production Development Award.