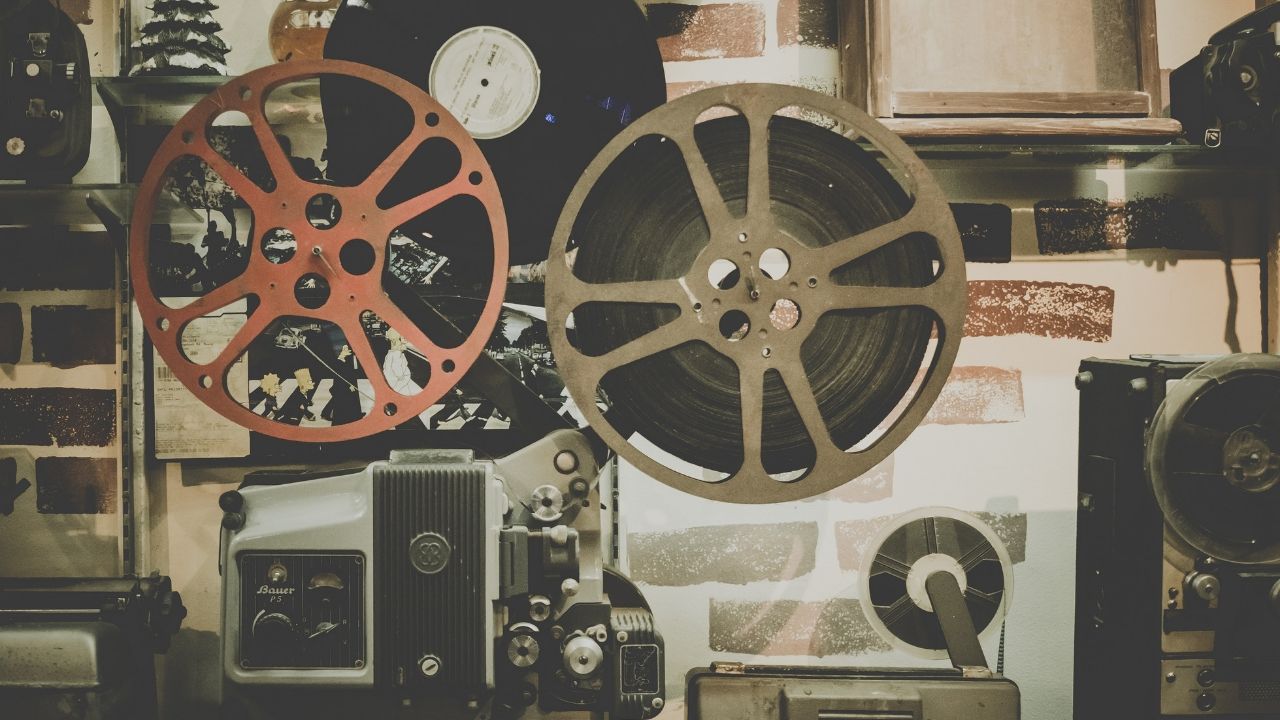 The next regional calls to obtain funds for audiovisual projects have been announced, being the one of the Regione Sardegna the closest to the deadline (September 13). It is oriented to feature-length films, short films, first works co-productions, screenplays and distribution of works of interest for the region.

From September 2 it will be possible to ask for contributions to shoot in the Calabria Region, and the call will be open up to October 1, for a total budget of €1.135.000.

The call for the last 2019 audiovisual and cinematographic contribution of the region of Alto Adige ends on September 18, and it will award each society a maximum of €1,5 million for production purposes and €100.000 for post-production. On the other hand, it will be possible to participate in the Trentino Film Fund call up to September 24, which aims to sustain the making and spread of films, television productions and documentaries shot in the territory with a contribution that goes up to €200.000.

Between September 24 and October 24, it will be possible to request the Audiovisual Fund of Friuli Venezia Giulia, which supports projects that are in development, distribution, and formation stages. Meanwhile, the production of works is subvented by the Friuli Venezia Giulia Film Fund, which can be addressed up to September 30 to obtain up to €280.000 for feature films and series or €30.000 for documentaries and short films.

Up to September 30, there is also time to participate in the “Crossing scripts” call for cinematographic subjects. The project is part of the Roma Lazio Film Commission and the Israel Cinema Project, Rabinovich Foundation, aimed at the development of co-productions. The winning project’s author will receive €10.000.

December 15 will be the last day to ask for allowances to shoot documentaries and short films in the Piemonte Region. Doc Film Found gives €170.000, while the Short Film Found has a total of €40.000 for the two deadlines in June and December.

The Apulia Development Film Found will have two time windows to access the overall sum of €238.000 for entities who own the majority of a project. The final version of the film has to be shot at least for the 50% in the region.

The only call that doesn’t have a deadline is the l Valle D’Aosta Film Fund, which can be requested for the first ten days of every month for a total contribution of €80.000. It aims at the development of audiovisual productions, audiovisual projects, and the making of works that have particular economic and artistic relevance.