Calabria Film Commission: 1.35 million for audiovisual productions in the territory 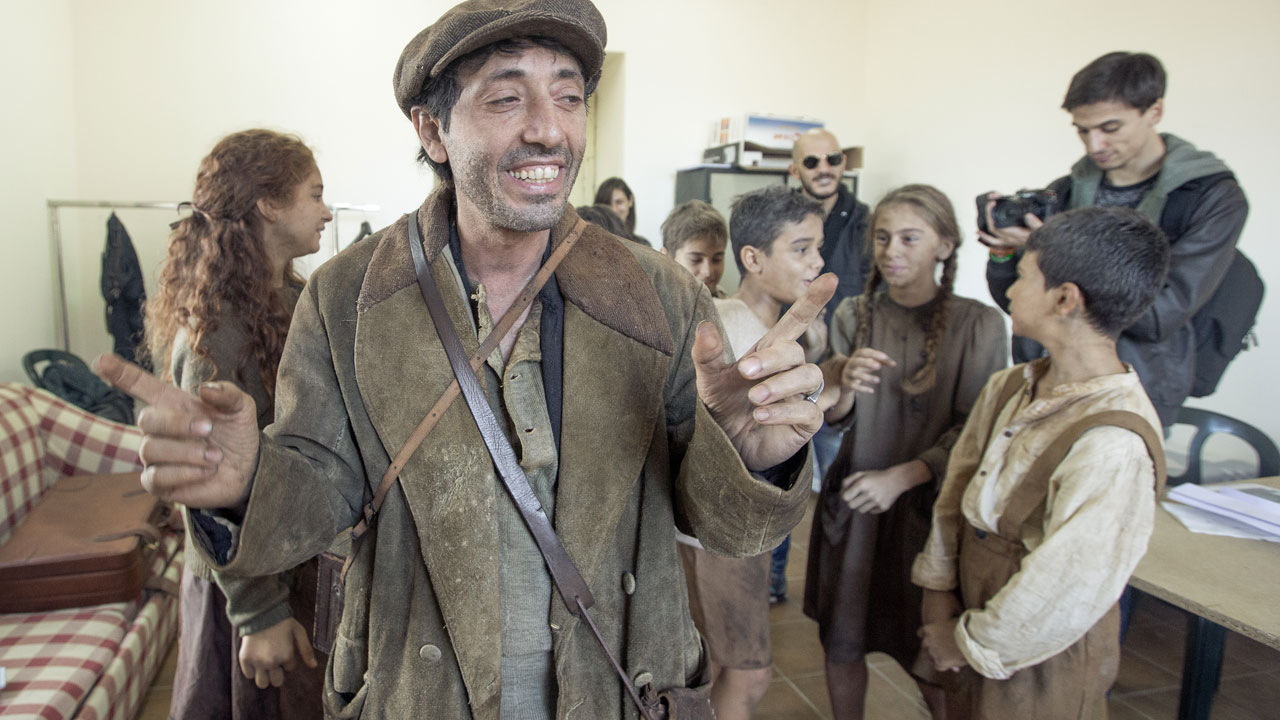 Calabria Film Commission has announced a new call for proposals destined to national and international audiovisual productions which are realised in Calabria Region. Applications must be submitted between May 17th and June 15th, and between September 2nd and October 1st.

The call for proposals aims to promote the territory’s naturalistic, historical and cultural heritage, and to develop new professional skills in the audiovisual industry. Calabria Film Commission intends to support film and audiovisual productions realised in the territory with financial contributions. A film supported by Calabria Film Commission is Aspromonte. La terra degli ultimi by Mimmo Calopresti, produced by Fulvio and Federica Lucisano.

The total budget for the financing of productions under this call for proposals is 1.350.000 euros. Contributions will be up to 250.000 euros for films and TV series, up to 50.000 euros for documentaries and up to 20.000 euros for short films. The contribution will represent maximum 50% of the eligible costs.