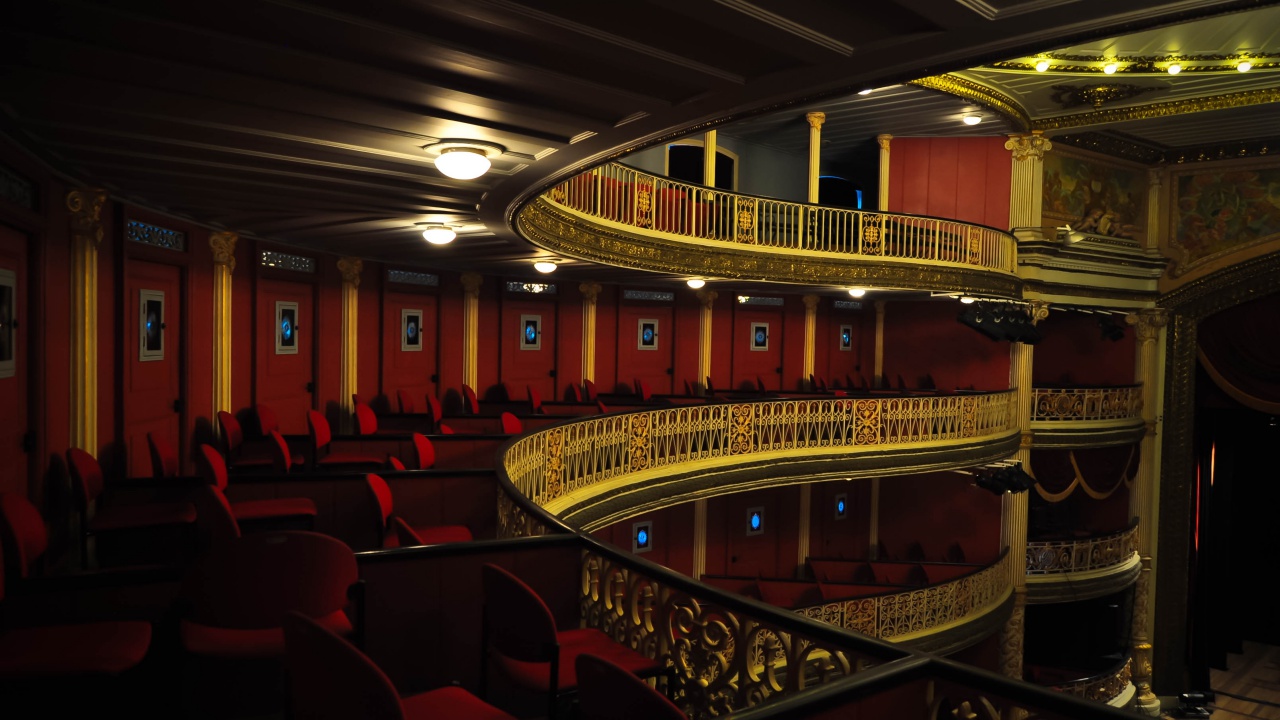 The appointment for the week’s report at the box office of Italian cinemas, also in these first seven days of August confirmed what had been evident for some time. In first position, again with no surprises, we find Thor: Love and Thunder, with a weekly gross of € 414,694 that brings it on the threshold of ten million with € 9,899,393.

In second position we find Top Gun:Maverick, which with its weekly gross of € 218,489 brings home a total of € 11,850,481. Hayao Miyazaki‘s film Porco Rosso earns € 149,863 taking third place on the chart. The Japanese animator’s work expressing his love for aviation to the world with a film that, at first glance, might seem to be one of his more lighthearted works but is on the contrary, a complex work that allows the master of Japanese anime to deal with some of the themes dearest to him.

In the penultimate position is the poetic fresco told by Ali Samadi Ahadi‘s animated film Moonbound, which, after being presented at the Giffoni Film Festival, this week earns € 34,648 and reaches € 117,527. In tenth and last place again this week we find X – A Sexy Horror Story, which continues its inexorable descent and closes the chart with weekly takings of € 21,874 and total takings of € 198,574. 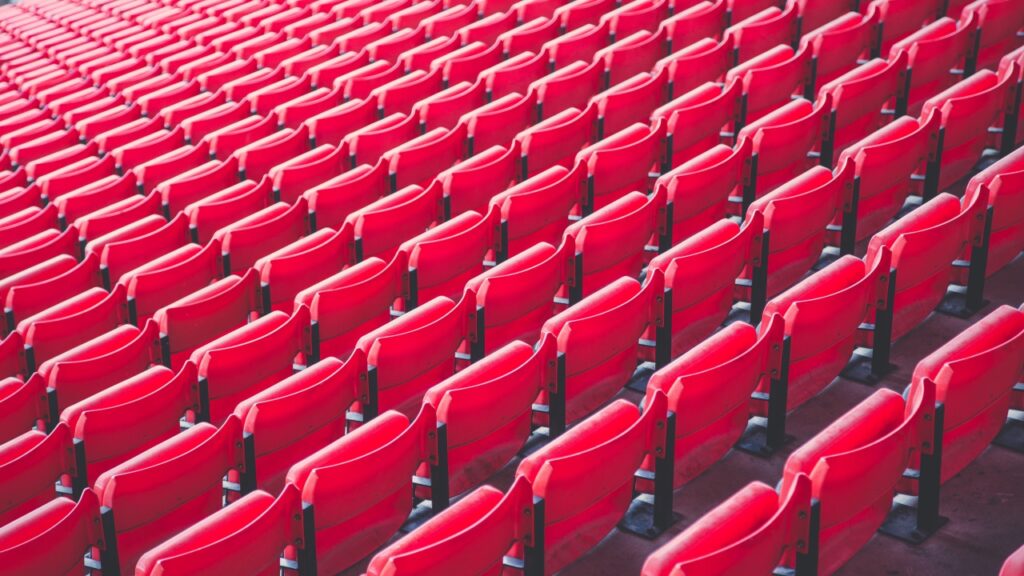 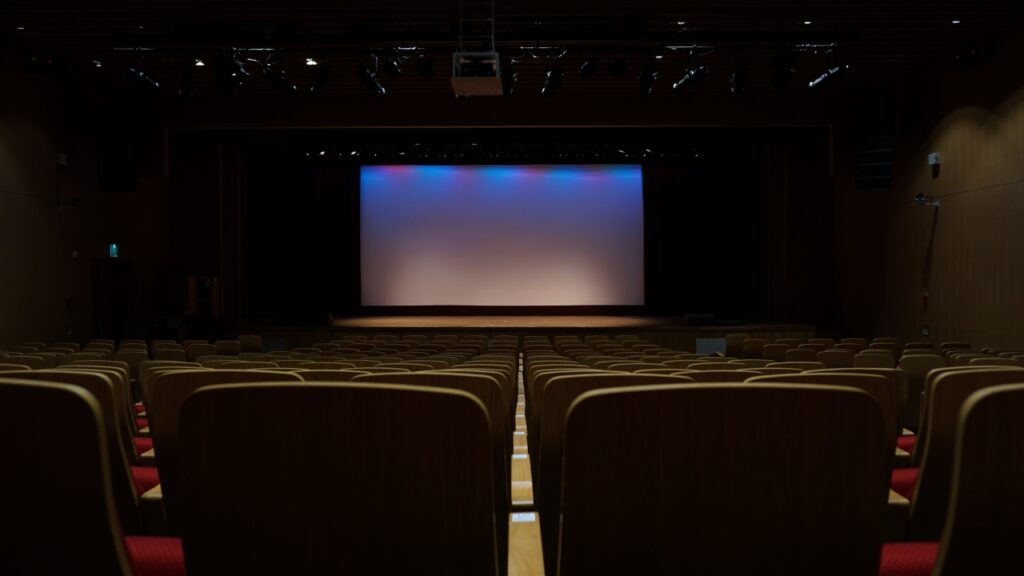 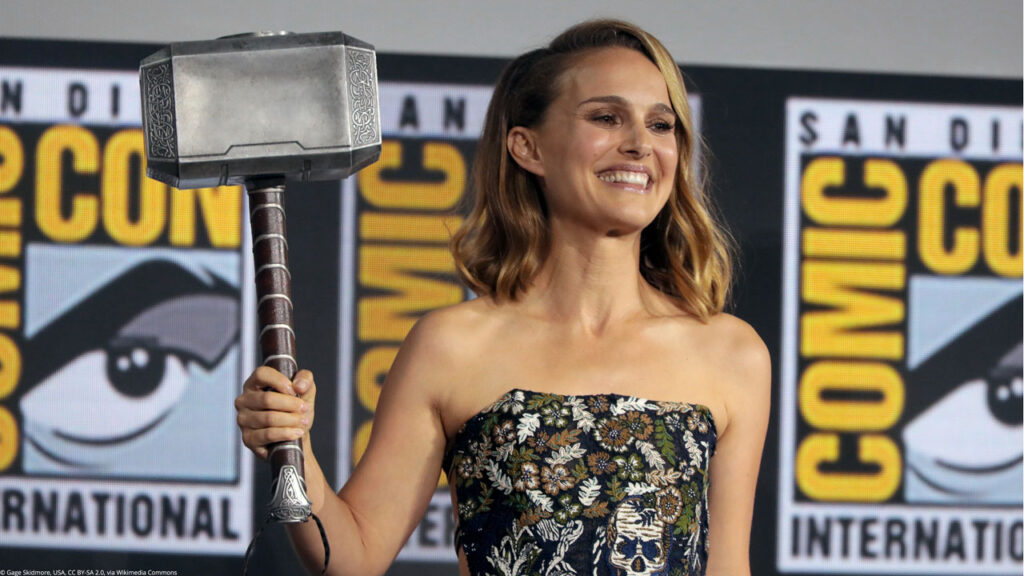