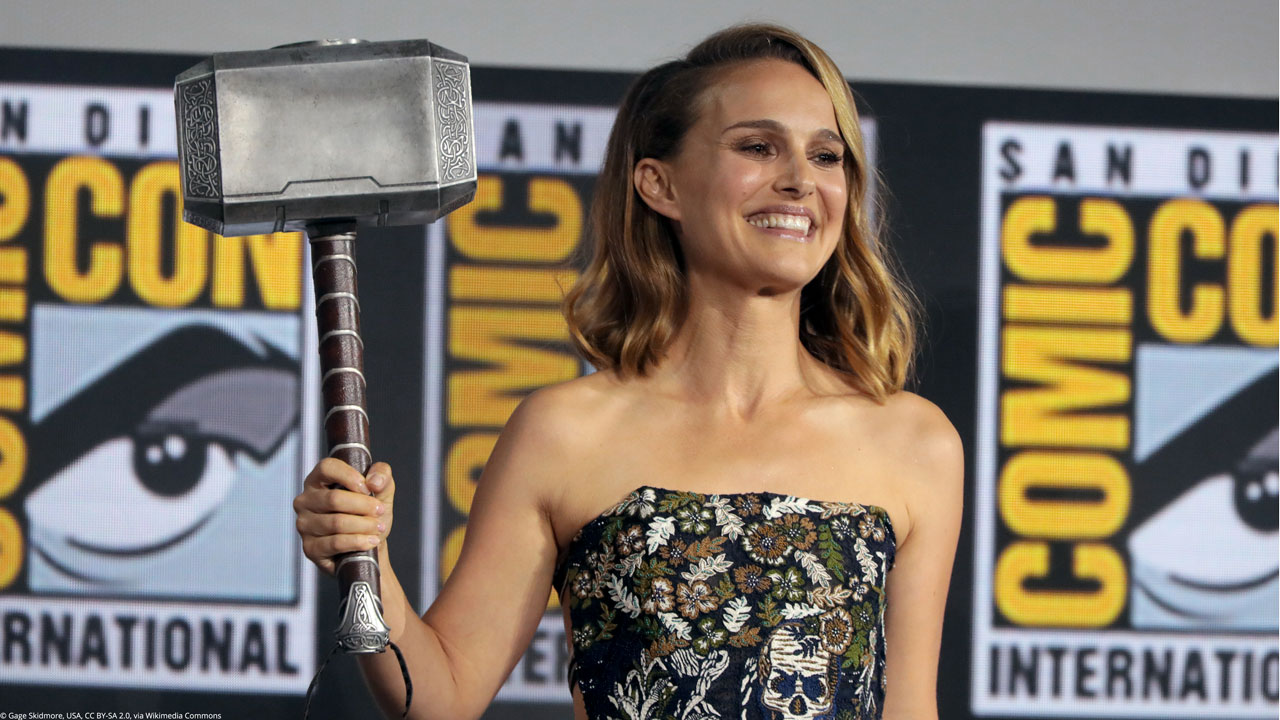 Excellent box office debut for the fourth chapter on Odin’s son Thor: Love and Thunder, which grossed € 4,916,464 in its first few days in Italian theaters and globally debuted with $302 million at the box office. We will see if in the coming weeks it will be able to match or surpass the monstrous take of Ragnarock, which came in at the end of its run with nearly $854 million globally.

Fifth position for the animated film Lightyear, which registers € 179,910 in its fourth week of programming with a total of € 2,214,068. In sixth position we find animation again, but this time in Japanese sauce, with the re-release of Hayao Miyazaki’s masterpiece Spirited Away, which gains € 163,881 reaching € 266,830 in ten days.