Boom of sets in Piemonte: the results of the Regional Network 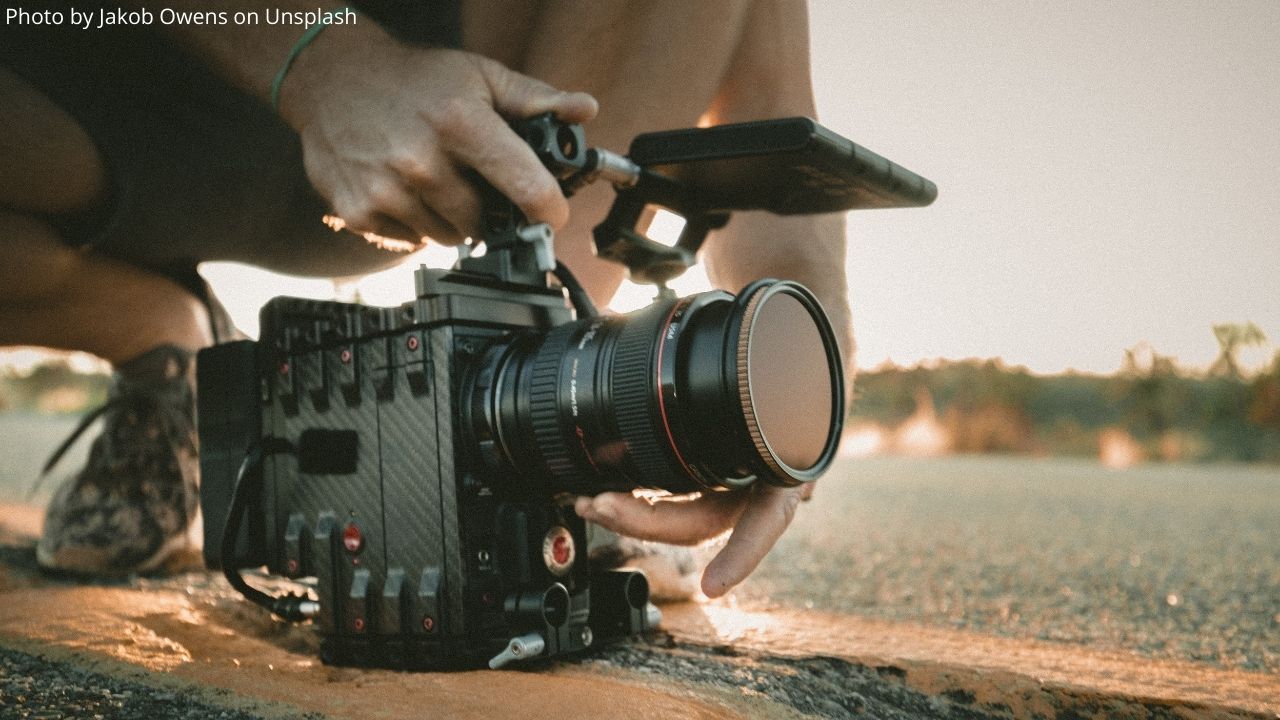 Regione Piemonte records a boom of productions in 2020-2021 thanks to the Regional Network created by Film Commission Torino Piemonte.

Presented in the frame of Torino Film Industry – Production Days the results of the Regional Network. The project aims at actively involving the whole territory in the production of cinematographic and audiovisual works and cultural initiatives in the cinematographic field.

Today, the Network counts 60 protocols of agreement signed with the Municipalities of the Piemonte Region representing all the provinces, promoting the promotion of the territory through the realization of special projects and the birth of new collaborations between the different territorial bodies.

As reported in the Film Commission Torino Piemonte press release, for the two-year period 2020-2021 a total of 21 audiovisual projects have been realized (such as Tigers, Oscar candidate for Sweden, the Indian blockbuster Radhe Shyam, the Rai TV series La Fuggitiva, Codice Karim by Federico Alotto and Tramonto a Nord Ovest by Luisa Porrino) in 25 Piemonte municipalities, expanding the productions throughout the region.