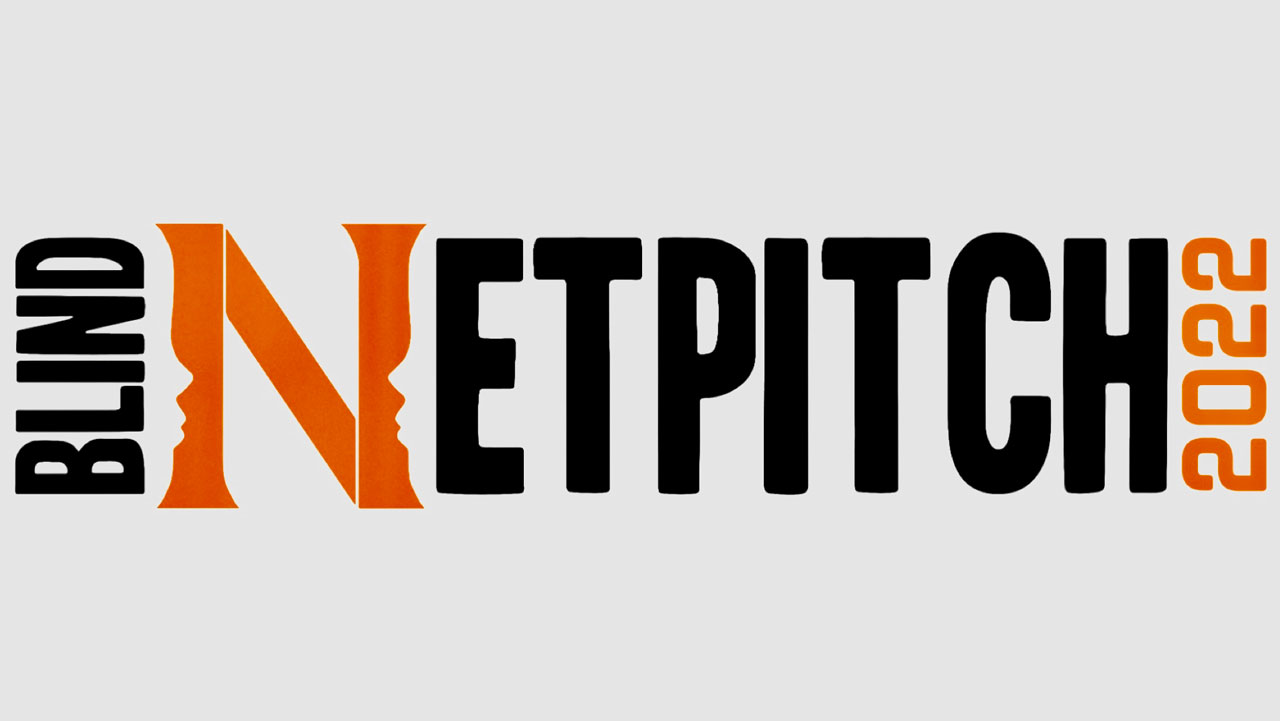 The 2022 edition of BLIND NETPITCH, a competition dedicated to audiovisual products such as feature films, TV series and docuseries, came to an end recording, for this edition, very positive numbers.

The initiative, which stems from the industry model invented and registered by WGI -Writers Guild Italia, has been embraced for several editions by APA (Audiovisual Producers Association), which, in this way, maintains and reinforces its direct link with Italian authors.

The data confirmed the success of an edition that, once again, relied on the anonymity of the projects submitted, to ensure maximum transparency in the choice and openness to all genres, from serial dramas, to feature films, docuseries and animation projects, intended for the national and/or international market.

Once the one-on-one session began – last November 18, in attendance for the first time in several years – the producers finally discovered the authors of the projects they selected. Each pitch had a maximum duration of 15 minutes. Several projects received confirmation of interest expressed during the selection process.

In addition, the producers had the opportunity to proceed with the selection of projects of definite interest through two preliminary stages and have now 30 days to express their interest in the project to their respective authors. The authors agree not to submit the same project to others within the allotted time period.

Should producers wish to proceed, they will be required to follow the Model Contract, which can be found at www.writersguilditalia.it and www.apaonline.it, along with all information related to the initiative.