Being a Showrunner in Italy 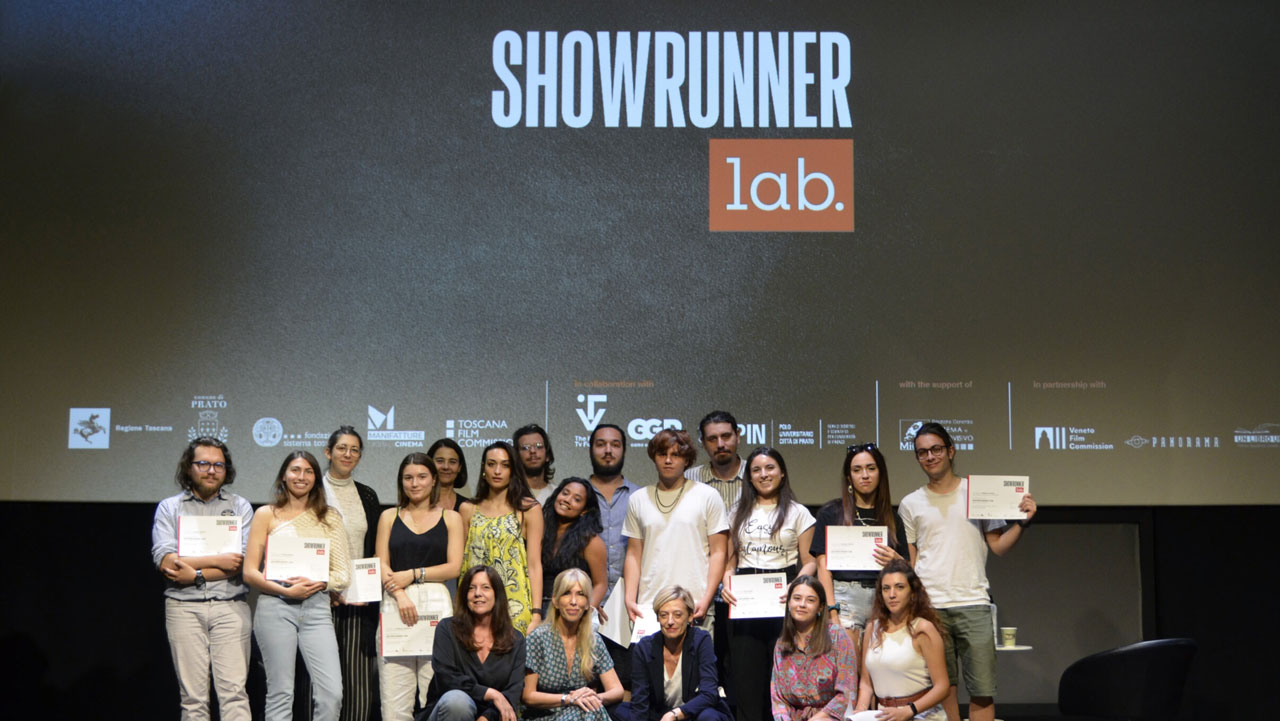 The conference “Being a Showrunner” will be held during the Venice International Film Festival, in occasion of the ITTV FORUM&FESTIVAL, an event which was created to promote collaboration between the Italian and the American audiovisual industries.

To this day, USA TV series production is unrivalled in terms of longevity of the shows and audience feedback whilst Italy has still a lot to learn.

The conference comes right after the great success of the Showrunner Lab which took place between April and June at Manifatture Digitali Cinema headquarters in Prato and Florence, born thanks to the joint effort of Toscana Film Commission and Good Girls Planet.