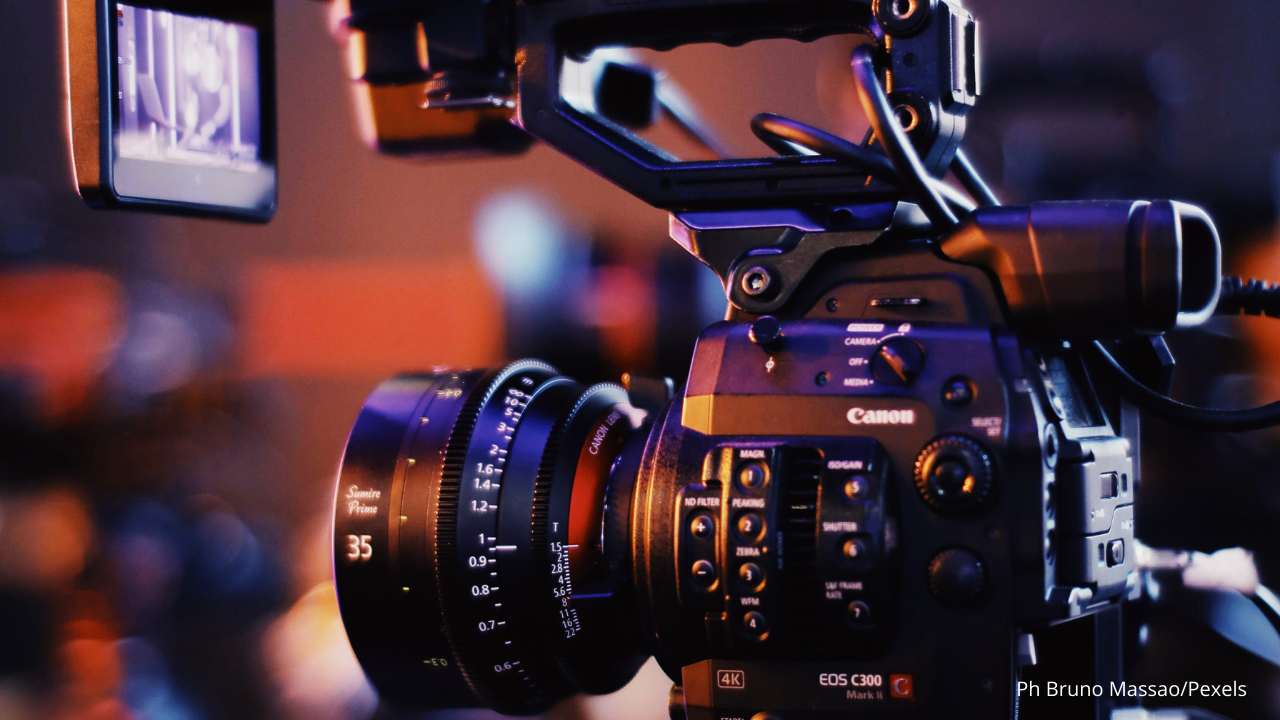 The programme aims to finance the domestic and foreign development plans of Italian companies belonging to various strategic sectors of the national economy. The Italian cultural sector, particularly film and television production and distribution, is therefore the protagonist of the second issue concluded on 27 July.

Three companies have raised a total of € 21 million, thus financing their investment and development plans on the national and international markets.