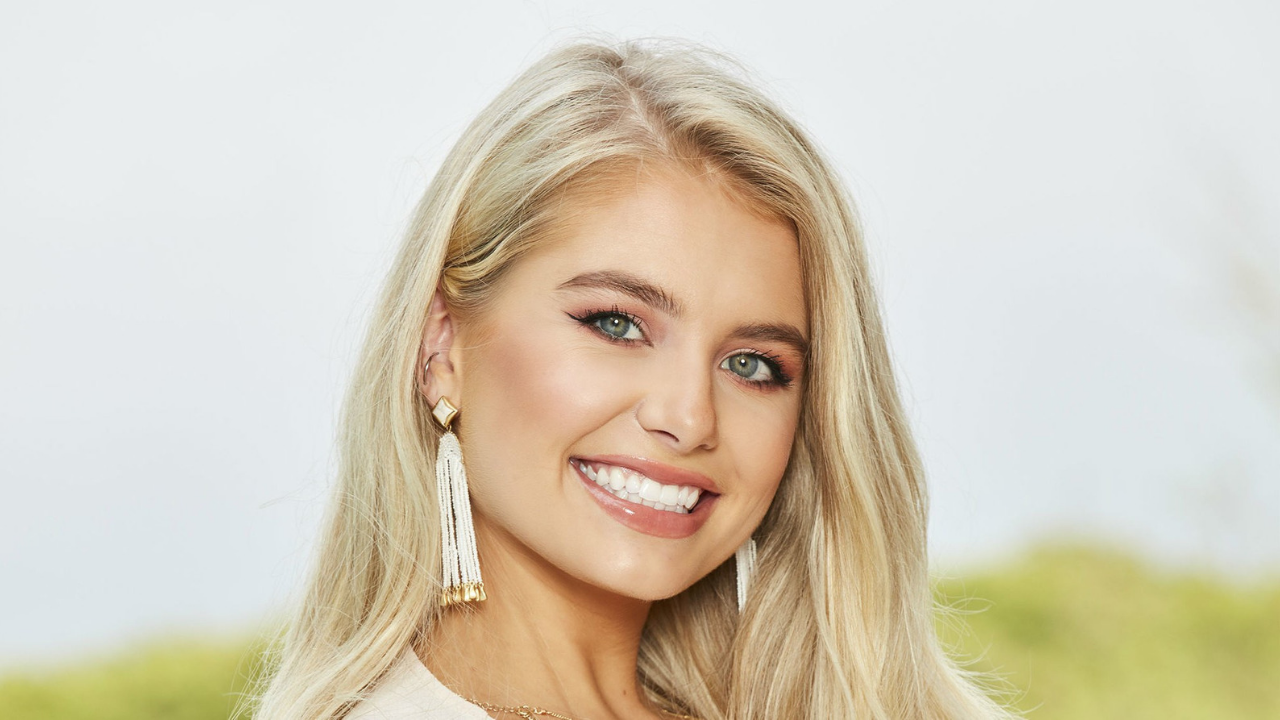 Bachelor in Paradise, elimination-style reality competition television series, spin-off of the American reality television shows The Bachelor and The Bachelorette, has broken its rules by presenting the first homosexual love story.

Tuesday’s episode of the summer spinoff series, currently in its sixth season, saw sexually fluid contestant Demi Burnett commit to Kristian Haggerty, a woman outside the Bachelor franchise who came to Paradise‘s set, to explore a relationship with the reality TV contestant.

The sixth cycle of Paradise has been following Burnett’s coming-out journey. The reality star came out on social media ahead of the season when she identified as a “queer queen.” As the season progressed, Burnett opened up to fellow contestants about being sexually fluid as she pursued a relationship with Derek Peth but felt conflicted about the relationship with Haggerty that she had left behind.

After Burnett spoke to host Chris Harrison about her dilemma, Paradise invited Haggerty to come onto the show. Burnett confessed her conflicted feelings to both Haggerty and Peth, ultimately choosing Haggerty, and the pair went off-site for an intimate one-on-one date.

Harrison explained that the decision by producers to break show “rules” and allow a franchise outsider onto the show displays a more modern, evolved version of the reality show. 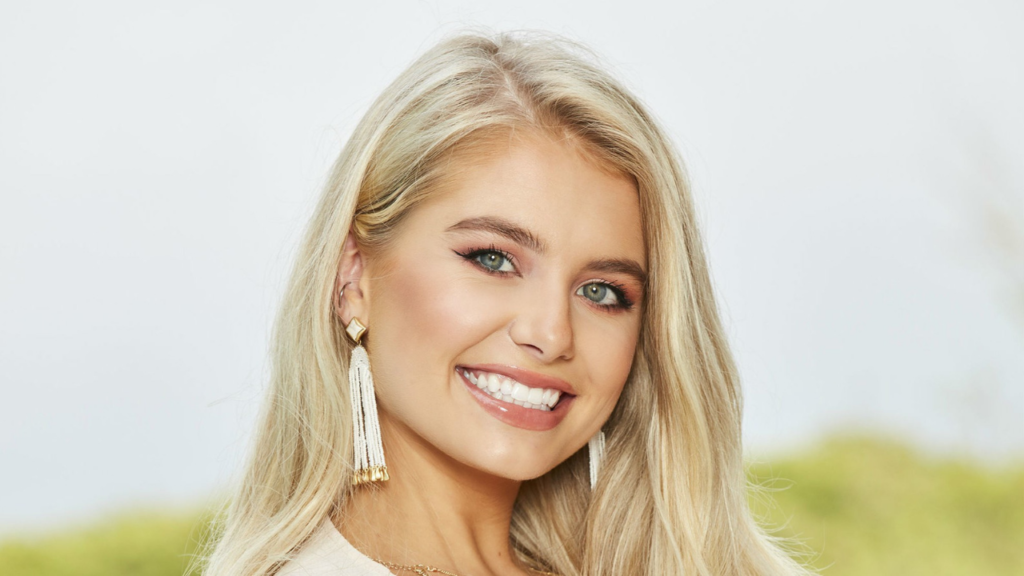 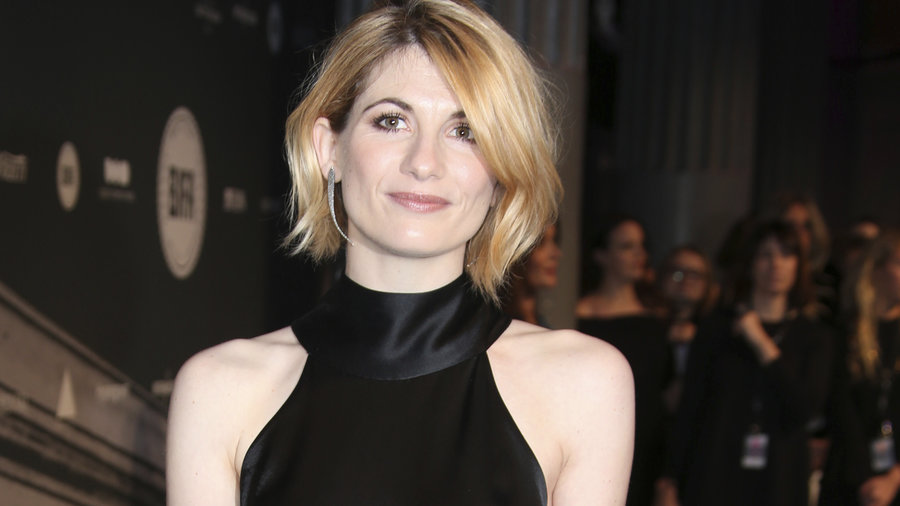 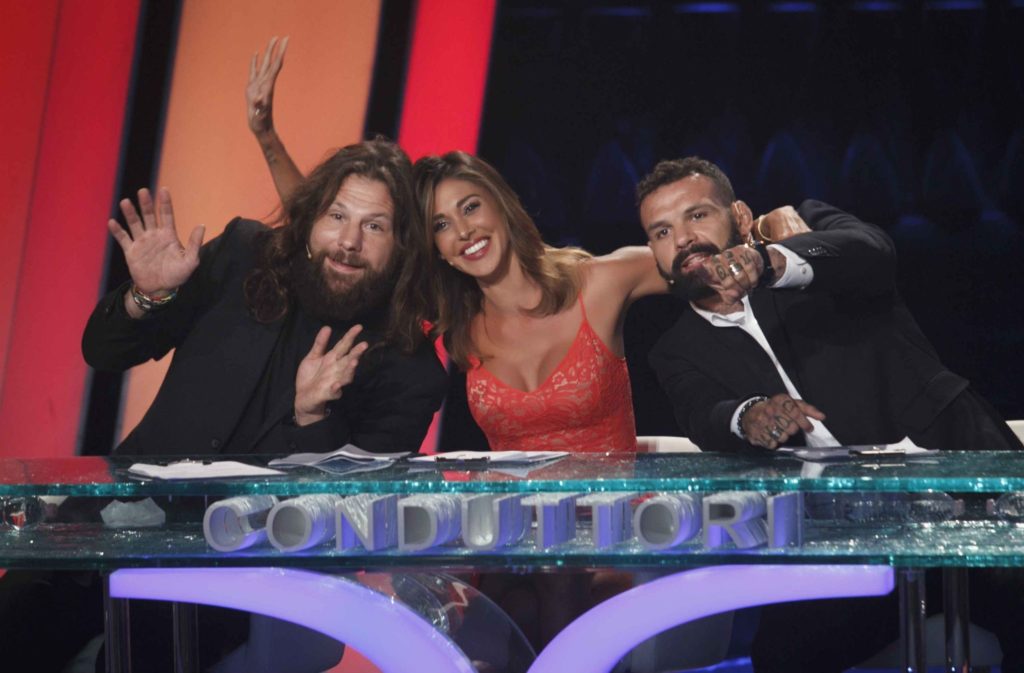