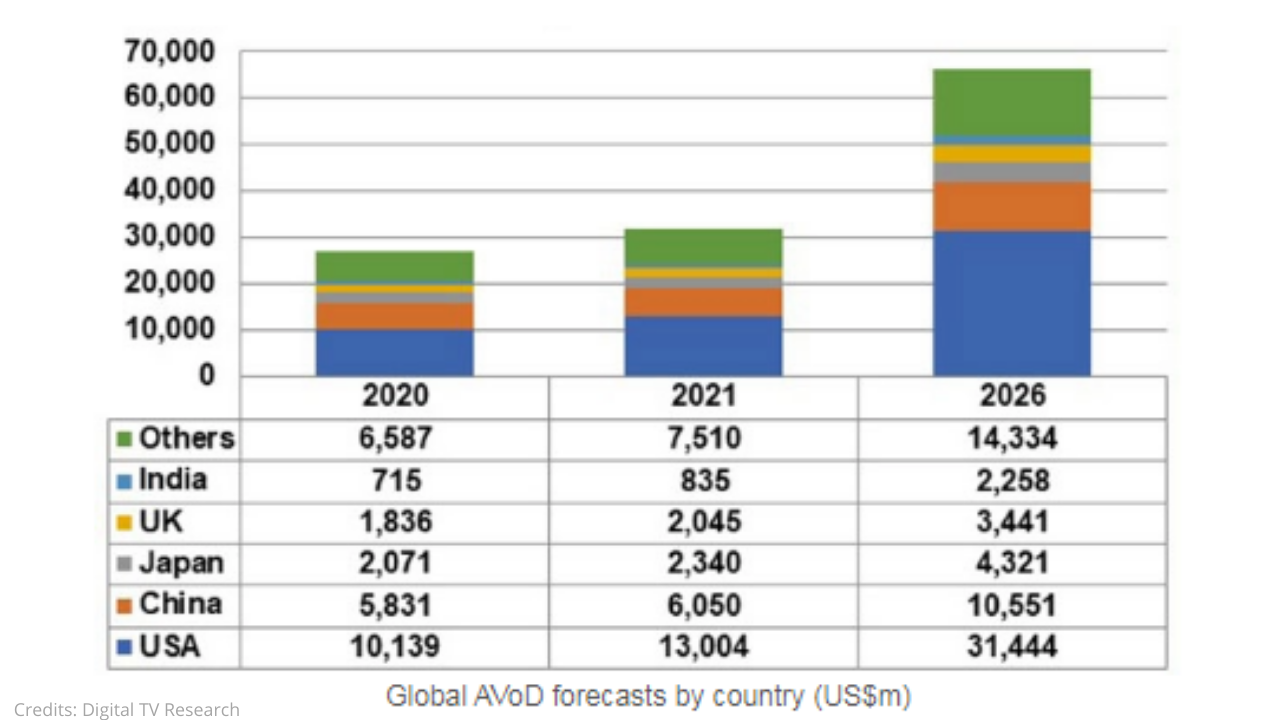 According to the “Global AVoD Forecast” report from UK-based analyst firm Digital TV Research, AVoD growth is only down to 9.2% in 2020, but high growth is expected from this year. 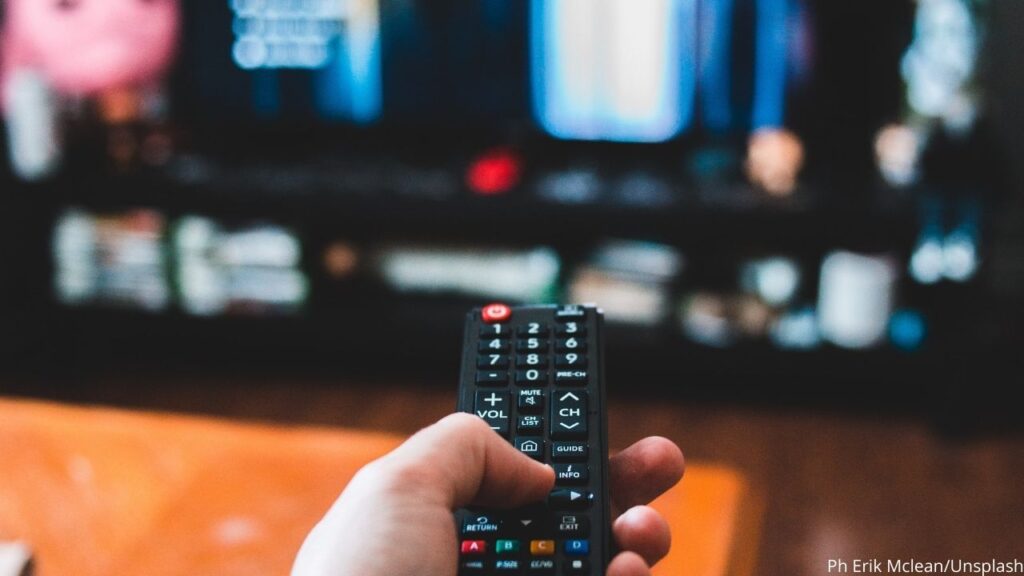 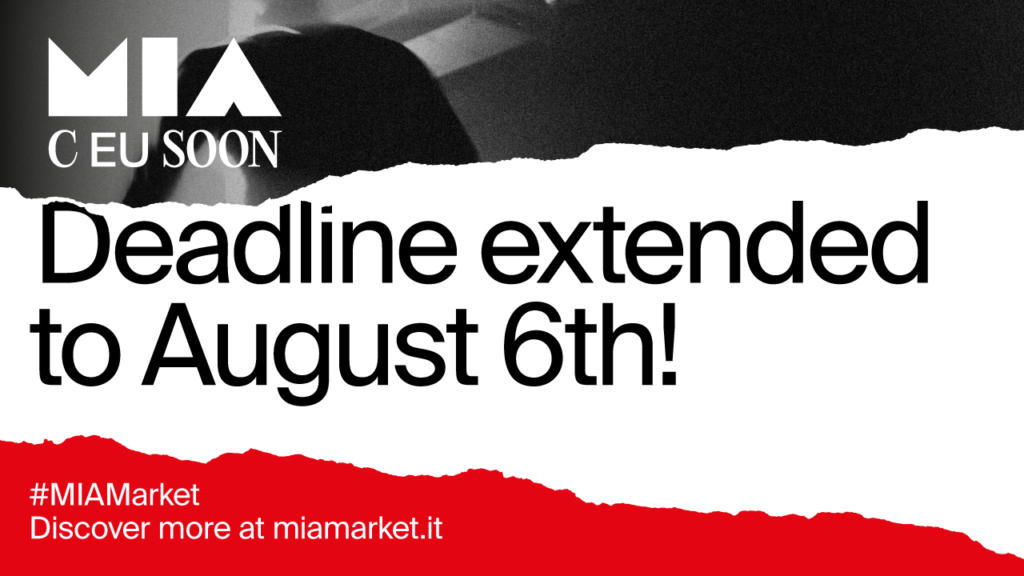 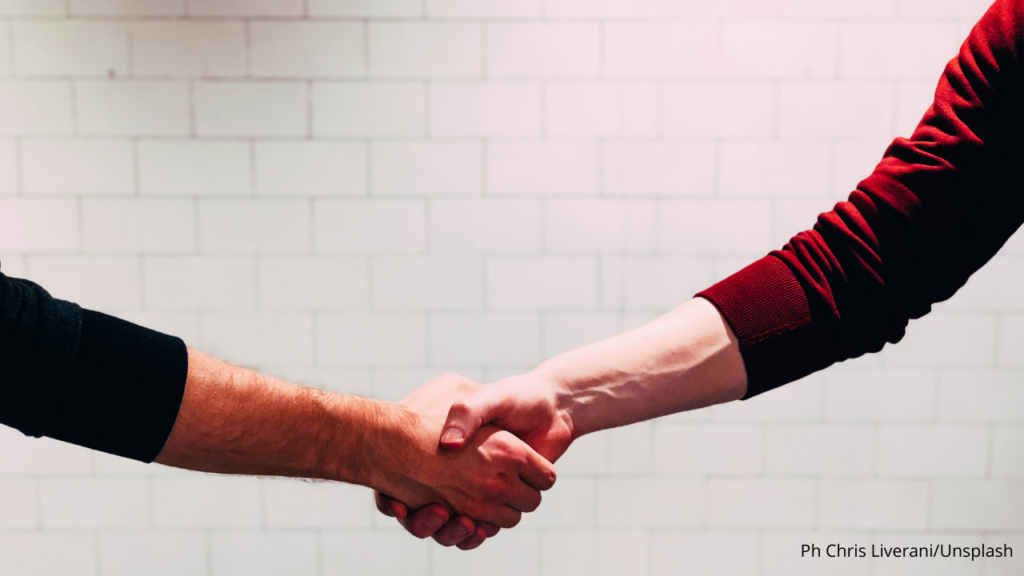 LuxVide and Fremantle: acquisition on the way? 2 September 2021