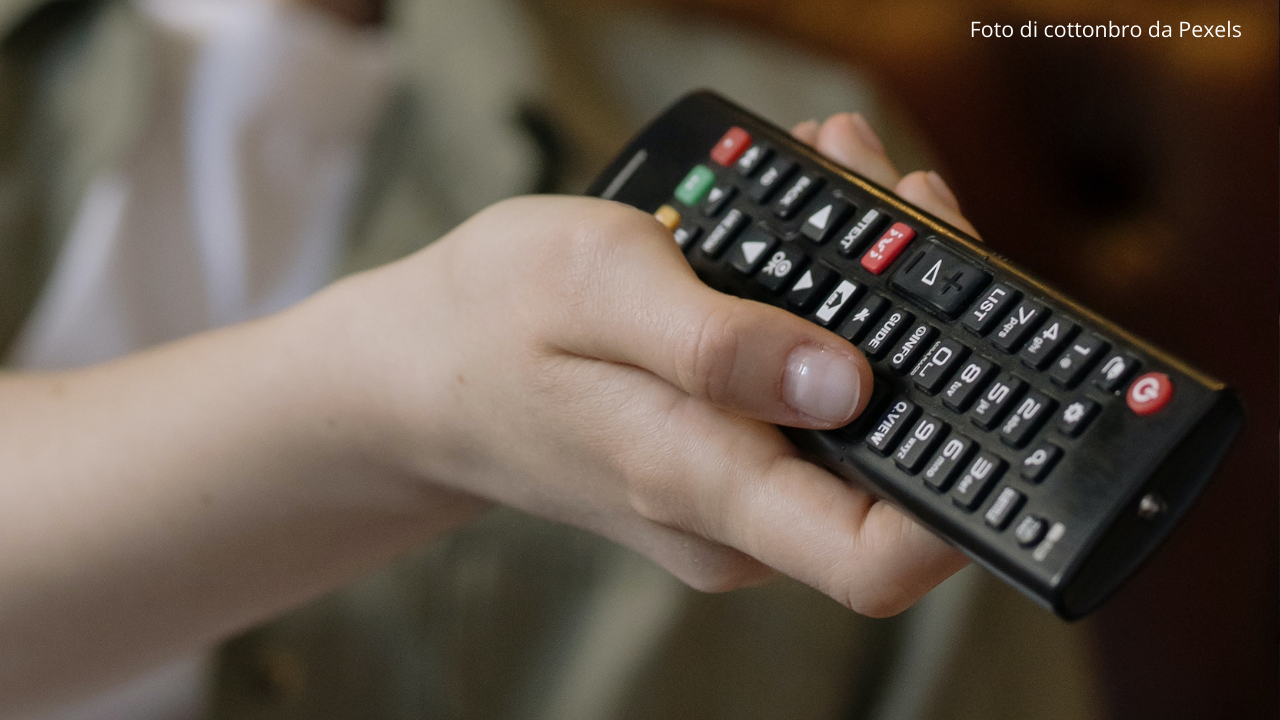 According to the press release issued by the Council of Ministers, the new European directive on media and audiovisual services has been implemented. The new Consolidation Act concerns traditional television broadcasting, on-demand audiovisual media services and several aspects regarding the protection of minors for video-sharing platforms.

The major new measures are:

For further information please refer to the press release of the Council of Ministers.