At the Court of the Aga Khan 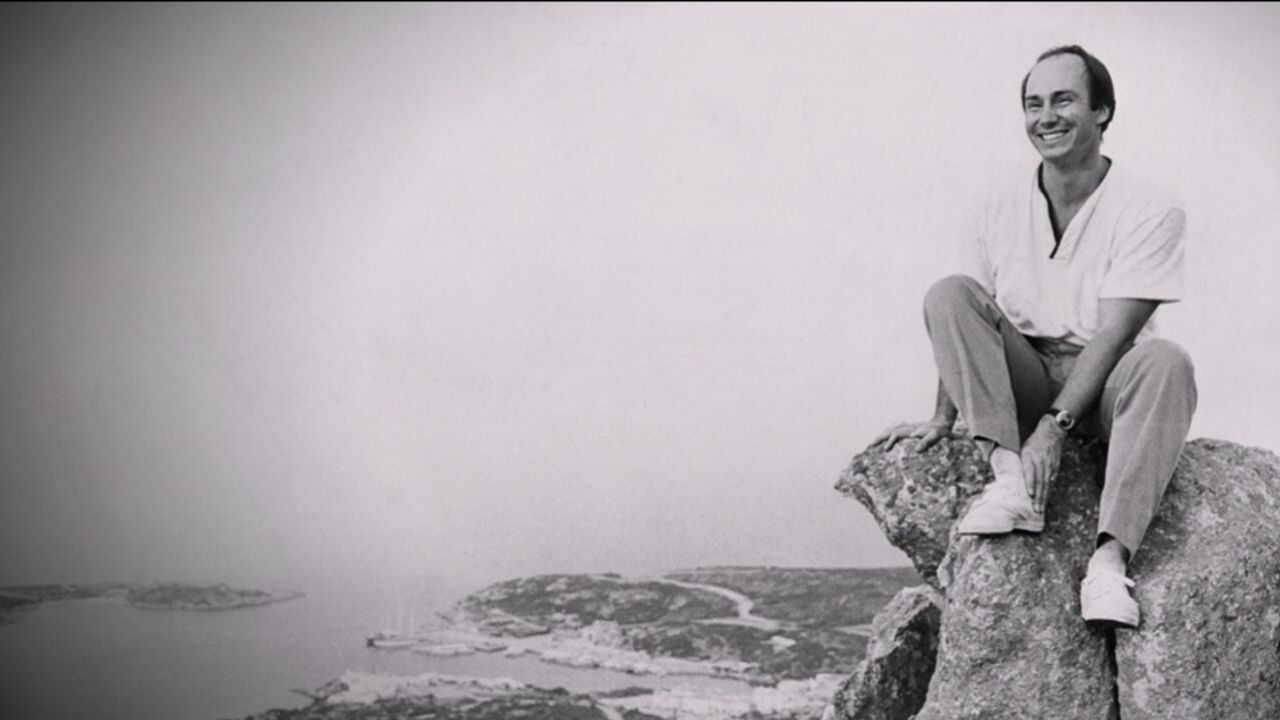 In the 1960s, Aga Khan IV, Mohammed’s straight descendent, is an attractive 26-year-old prince who creates the largest temple of the international jet set in the north-east of the island of Sardinia, the Costa Smeralda. In four episodes the series, using personal and public archive material, together with fictional reconstructions, traces the rise and fall of the Costa Smeralda, between an ancestral reality linked to pastoral traditions, breath-taking views and the legacy of a thousand-year history. The Prince Aga Khan deals with kidnappers, unscrupulous lobbyists and obtuse politicians who try to wreck this dream of his. When its shores and villas are invaded by Berlusconi and his young guests the project comes to an end. But not all is lost. The Costa Smeralda is now the blueprint for the Prince’s philanthropic endeavours around the world: helping developing countries start their own tourism industry.

At the Court of the Aga Khan, docuseries, Lisa Camillo, Stefilm