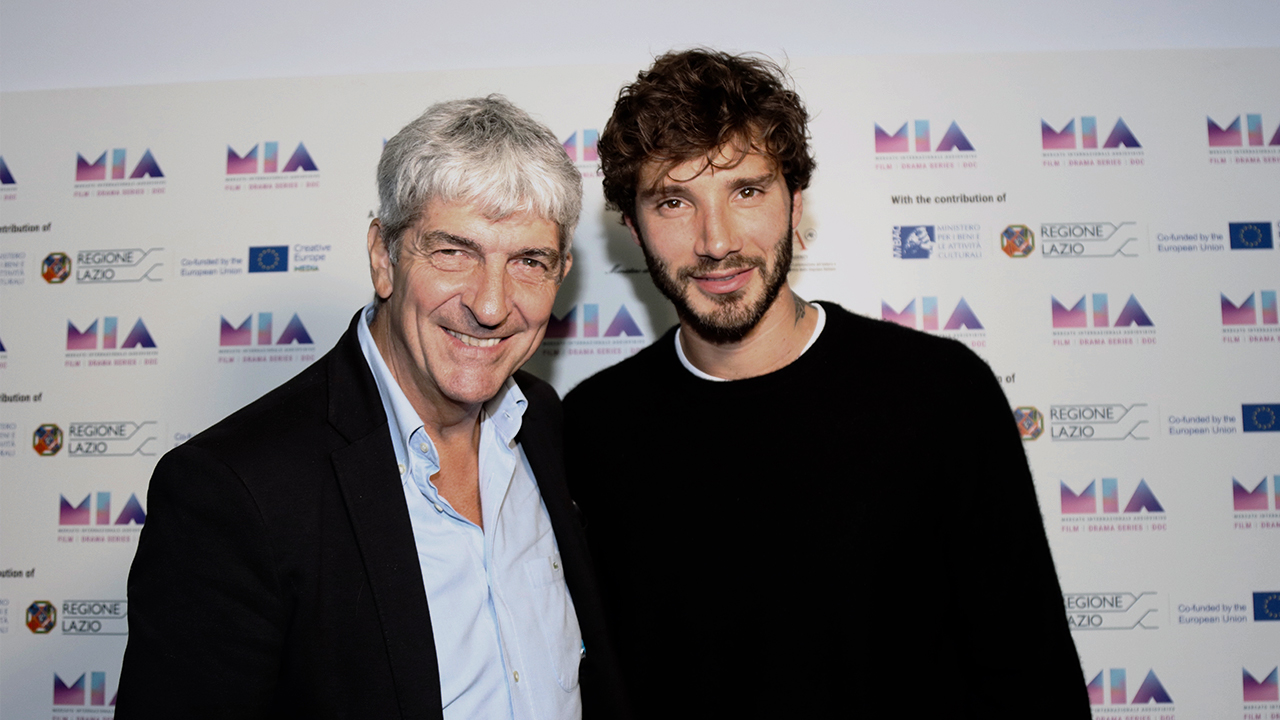 Biographies as a real-life cinema genre are consistently gaining more space and relevance in the production field. The MIA Market 2019 Panel Apulia Film Commission – BioDoc: biographies between real-life cinema and docufiction serves as proof of this fact.
According to Catherine Le Clef (Cats and Docs), “it is not enough to have a famous person to reach an international audience, the story must also be important”.  Andrea Romero, Director of the Biografim Festival agreed: “strong stories generate interest. The importance of the person is relative. The point of view is what matters”. It is no coincidence that nowadays, more and more biopics are being produced. “Since 2008, there have been 75 documentaries shot in Puglia that were funded by the Apulia Film Commission or other funds. 14 of them have been directly supported by us”, explained Antonio Parente, director of the Apulia Film Commission, who added that “the Salento and Gargano Festivals also help to the production of real-life cinema in the region”.
Rai is yet another one of the names behind this documentary revival. Fabrizio Zappi, Director of Miniseries, Tv Movies and Docufictions at Rai Fiction stated that “we chose to invest in docufictions. Biopics have always had great results regarding audiences because the shared memory is the essence of the genre. We decided to meet the tastes of a more cultured and cultivated audience, finding also growth in terms of reach. We made 7 of these products, like Libero Grassi, Paolo Borsellino and Aldo Moro, and we will make three more this year (on Nilde Iotti and Cagliari)”. He also highlighted that the Rai Director “believed in this genre to be able to conquer the Rai1 prime-time and it was a success”.

Some of the most highly-anticipated Italian Biodocs were also part of the panel: Tony Driver, Storia di Nilde, Paolo Rossi – A Champion is a Dreamer Who Never Gives Up, SDM | Su di Me, Stefano De Martino.

The famous dancer and TV Host Stefano De Martino spoke about the documentary on his life: “It doesn’t just talk about me, it talks about a portion of life. It comes from this idea I had, when success was destabilizing (I was 19). I wanted to go back to my past, where I lived, where I worked. I came back there and I realized that the context had not changed. I could experience a typical day of 10 years ago.”

The soccer World Champion Paolo Rossi was another of the starring characters of the panel, who also explained his approach to his Biodoc: “I gave space to professionals, I liked the point of view they had on the documentary. Not only my sporting life is told: History is fundamental, my story is an incredible thing, it’s a film that includes injuries and injustice. It is important to tell the story in the social context of the time “.
Other of the participants of the panel were Marco Alessi (Producer ‘Tony Driver’ Dugong Film), Simona Ercolani (CEO Stand By Me), Niamh Fagan (Producer Lunar Pictures), Gloria Giorgianni (Producer Anele Production), Simone Isola (Head Of Production Kimerafilm), Massimo Modugno (Production Office Apulia Film Commission), Catherine Le Clef (President & CEO Cats and Docs), Antonio Parente (General Director Apulia Film Commission), Giannandrea Pecorelli (CEO Aurora Film), Costanza Quatriglio (Artistic Director of the Sicilian branch of the CSC), Andrea Romeo (Director Biografilm Festival), Fabrizio Zappi (Director of Miniseries, Tv Movies and Docufictions Rai Fiction). 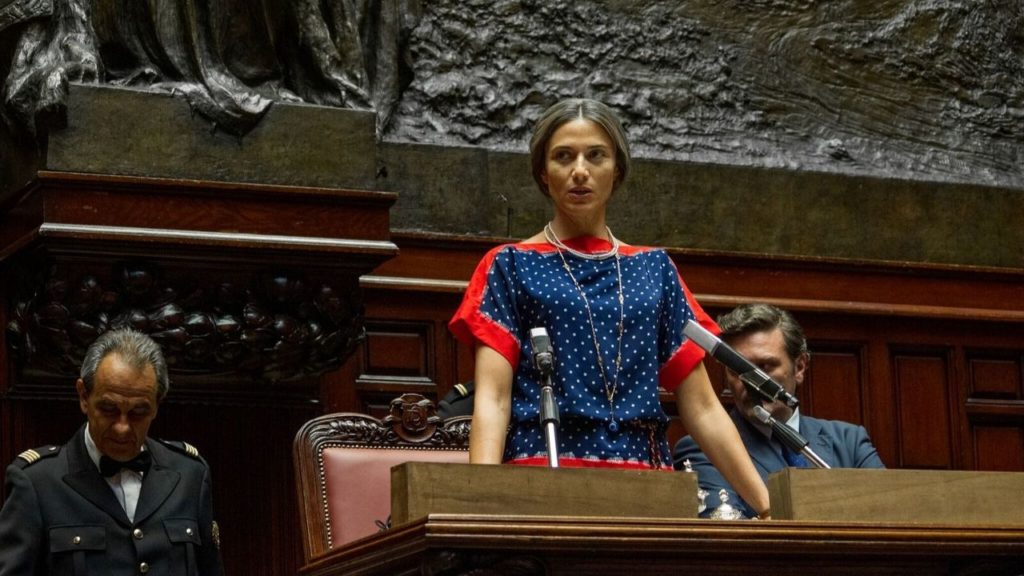 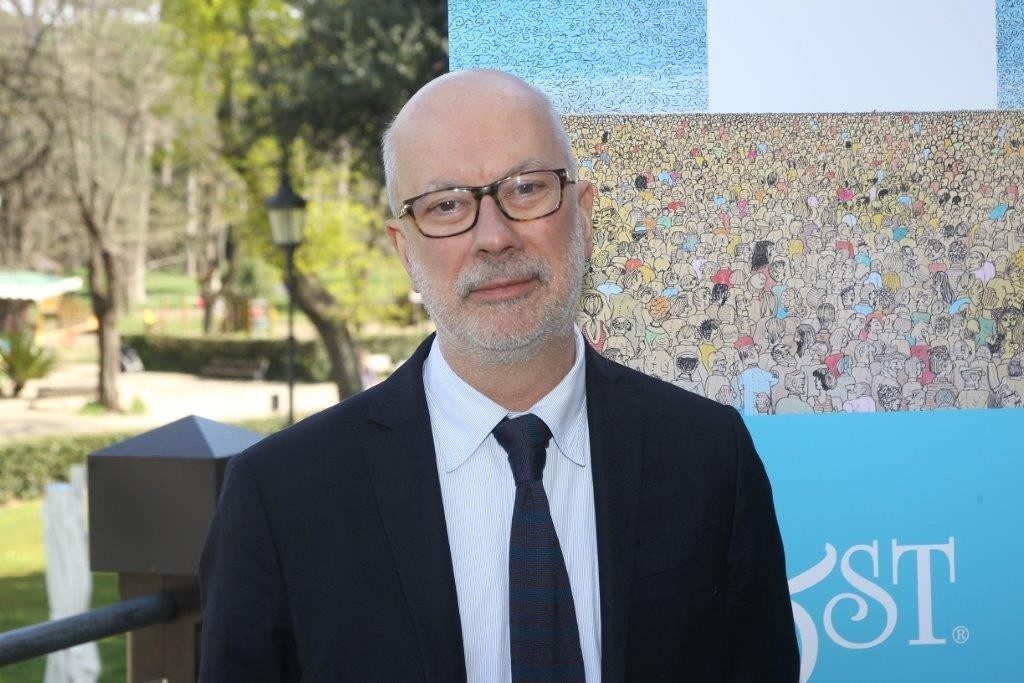