APA: the new Governing Council has been elected 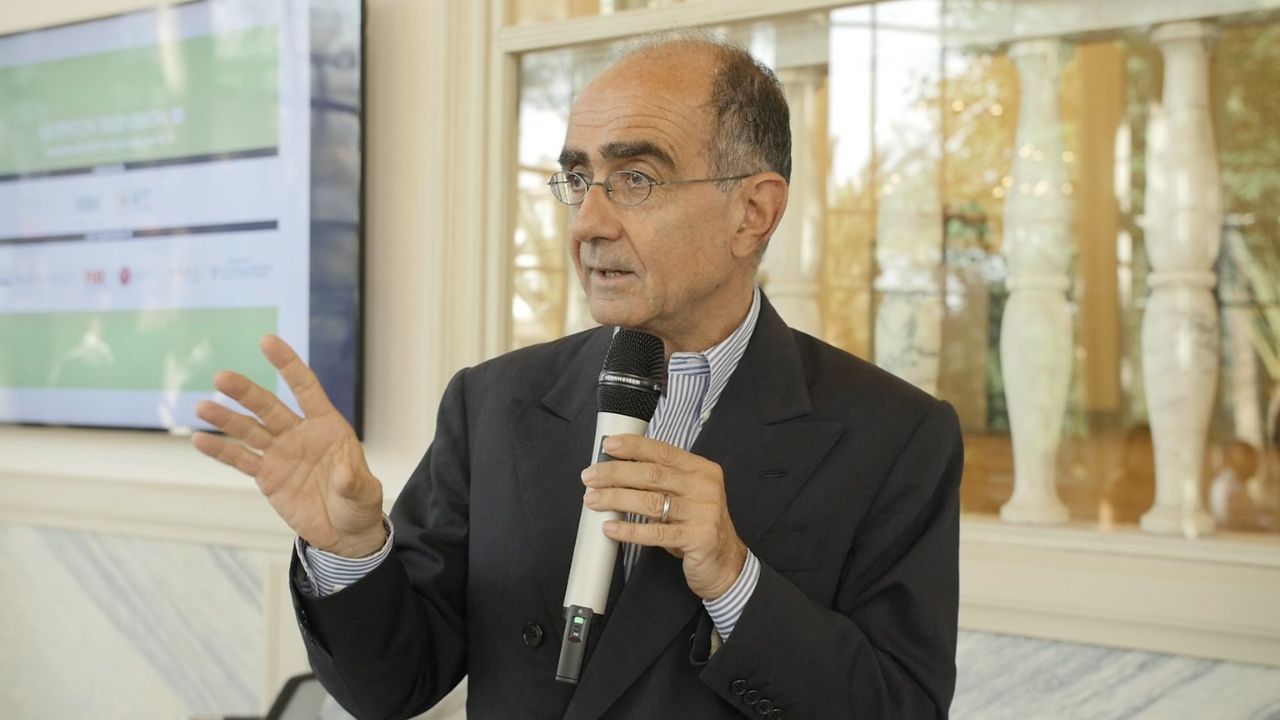 The Assembly of the Association of Audiovisual Producers (APA), chaired by Giancarlo Leone, elected its new Governing Council for the period 2019-2022 on June 4th, 2019.

The Presidential Committee is composed of the President, the Vice Presidents, Laurentina Guidotti (Iterfilm) and Gabriele Immirzi (FremantleMedia Italy).

The APA President Giancarlo Leone stated: “The renewed APA Governing Council will drive the many challenges that await the world of audiovisual production to give greater certainty to the resources provided for the sector and to promote a regulatory and contractual activity more in line with to the needs of the market that see the audiovisual product always more central and decisive ”.

Towards the resolution of the “insurance” issue: Rutelli and Leone interventions on the matter 8 June 2020