Animated content in Europe: the report of the European Audiovisual Observatory 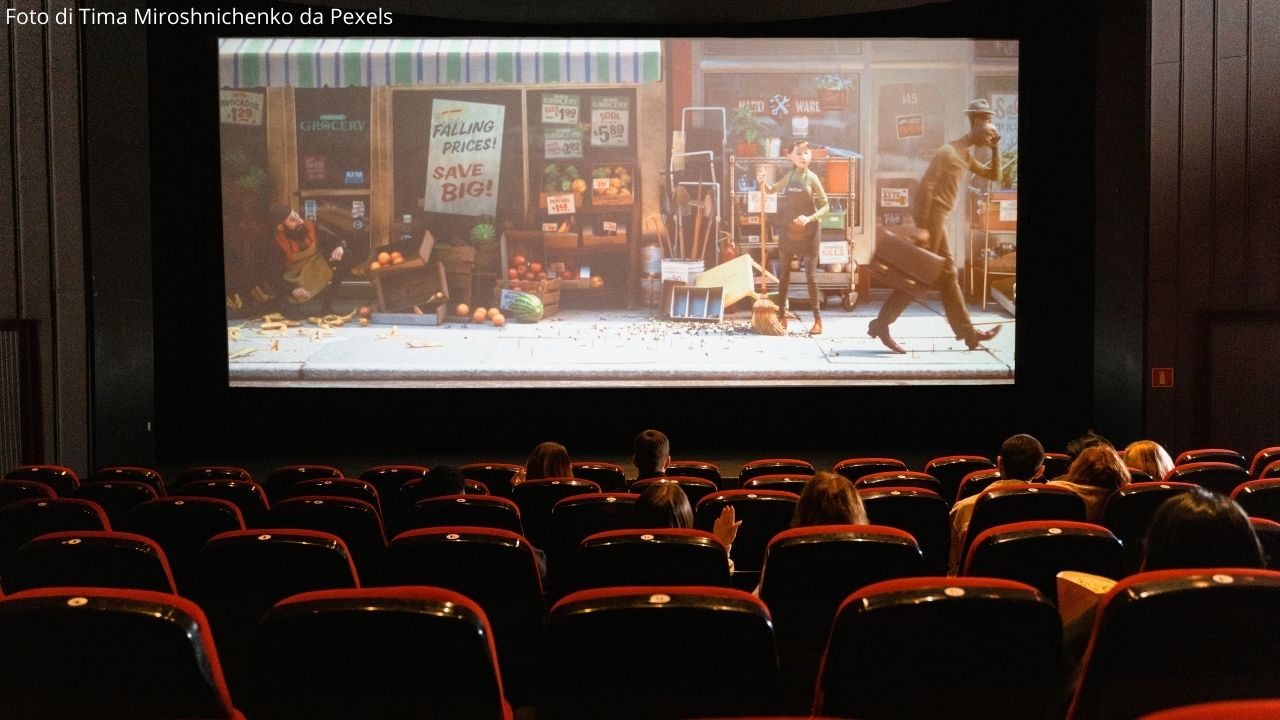 Europe records a yearly production of about 55 animated films and 830 hours of animated TV content. France and the United Kingdom are among the leading producers.

According to the European Audiovisual Observatory’s report, entitled “Animation films and TV series in Europe – Key figures,” there are 55 animated films produced each year in Europe, 37% of which are co-productions.

Regarding the production of TV animation, the report estimates about 220 titles (movies or series), 5200 episodes and 830 hours, thanks to the contribution of the main producers France and the United Kingdom. European TV animation co-productions have a higher share than live TV dramas, with 36% of all hours of animation produced.

The weight of animated content (22% of titles) in the catalogs of SVOD services is particularly significant, with the United States and Japan emerging as the main suppliers of films and TV series. 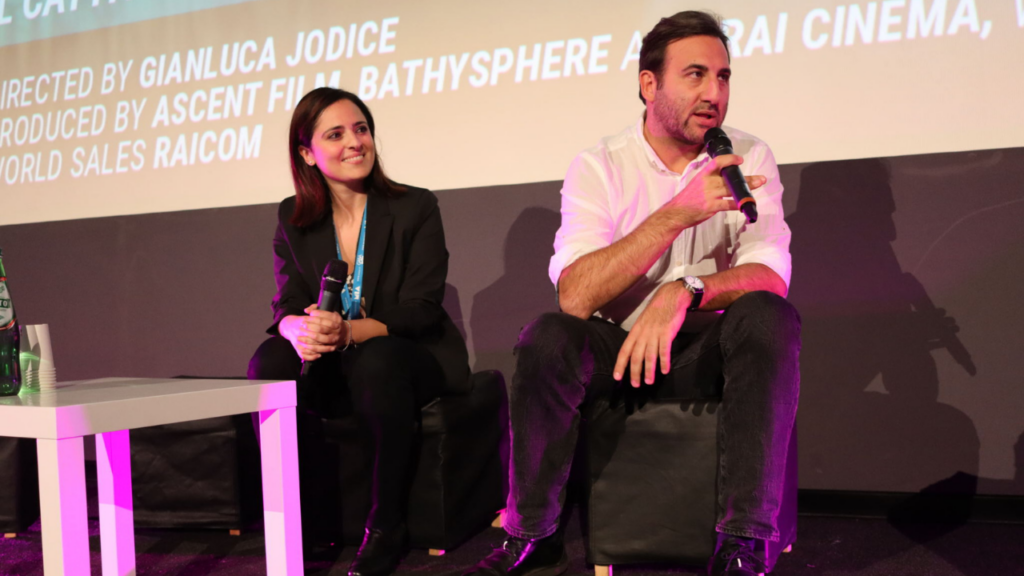 Film d’Essai: all titles nominated by Ministry of Culture 25 August 2021