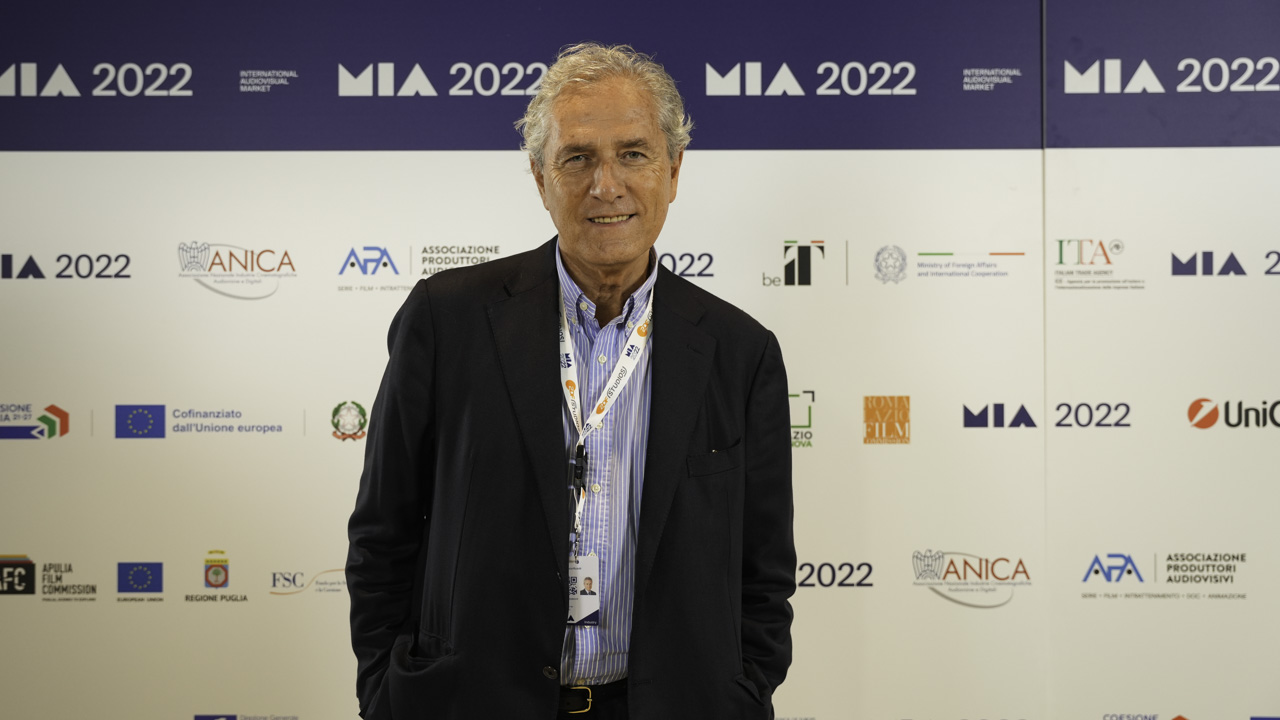 ANICA, the National Association of Cinematographic, Audiovisual and Digital Industries presented the results of the research entitled “Italian Films on Foreign Markets.” The study conducted by Emilio Pucci for eMedia analyzes the trends of titles produced in the last five years (from 2017 to 2021), realized to be enjoyed in cinemas, linear television and streaming platforms.

The aim is to provide a general reading of the phenomenon of foreign circulation of domestic production, though the estimated number of films that have obtained international distribution and the resulting generated economic value. At the same time, experimental research was conducted on the foreign circulation of Italian catalog titles, produced between 1930 and 2016, in order to also be able to shed some light on an important segment of the industry’s economy.

The data shows that between 2017 and 2021 there were 1,130 Italian films produced for an annual average of 226 titles. Figures and market trends over the same years, underscore that the breakdown by “primary destination platform” (theatrical, TV, VOD) is, over time, becoming less and less strict, although feature films for theatrical release remain by far its largest component (212 out of an estimated 242 in 2021). Classification of the titles by macro-genre shows that fiction titles made up the largest slice of production, standing at 68 percent of the total, with documentaries, growing over the years, at 31 percent. One of the few critical figures of the entire work is the number of animated feature films produced in Italy over the five-year period observed: only 8, in total, accounting for 1 percent of the supply.

International co-productions are the main vehicle for international circulation: those concerning “Cinema” films (minority, equal and majority) average between 44 and 47 annually, compared to an average of 30 co-productions in the previous five years. An evident growth, if we consider that the agreements signed between 2017 and 2021 between Italian producers and foreign operators are 209 (partial figure at the end of 2022), of which as many as 190 with European partners (70 percent): France, Germany, Switzerland, Spain and Belgium are the main co-producing countries. On the other hand, there are 19 agreements made with non-European operators for films intended for theatrical release and they are concentrated, for the most part, in Central and South America.

The total economic value generated by international collaborations over the four-years period 2017-2020 is estimated at about 92 million euros. More than double the capital attracted in the previous four years (2013-2016), which was about 41 million euros. The increase is thus a net +124%.

The analysis on catalog films (produced up to 2016), explored for the first time during this research, also encourages us to reflect on the lasting value brought to the owners by the substantial film stock (more than 4,300 titles surveyed), in a range from an additional 6 to 12 million annually. As a result of increased demand and sales capacity, the increase in sales has been between 10 percent and 15 percent in recent years.

The field research, for both current and library segments, took place at the same time as the “Italian Original 2022” study commissioned by APA (Audiovisual Producers Association) from the same research institute, which examined the dynamics of TV series. The obtained data overall draws a picture of general growth in the foreign circulation of Italian works, which will be the subject of further in-depth joint studies.

“It is therefore possible to reflect, at the end of the first phase of this reconnaissance, on an expanding market that shows clear signs of dynamism and a positive reactivity to changes in demand dynamics and technological innovation presented by the market,” says ANICA President Francesco Rutelli. “Operators have been incentivized by highly effective tools from the public administration, Ministry of Culture and ICE-ITA in the lead, which have accompanied the growth of the capacities of companies, demonstrated by the increase in the diffusion of Italian titles in the last 5 years, with a clear development of relationships and commercial strength, in perfect synergy with the recognition of the artistic-authorial and editorial quality of Italian titles on an international level.”