All the winners of the 40th Torino Film Festival 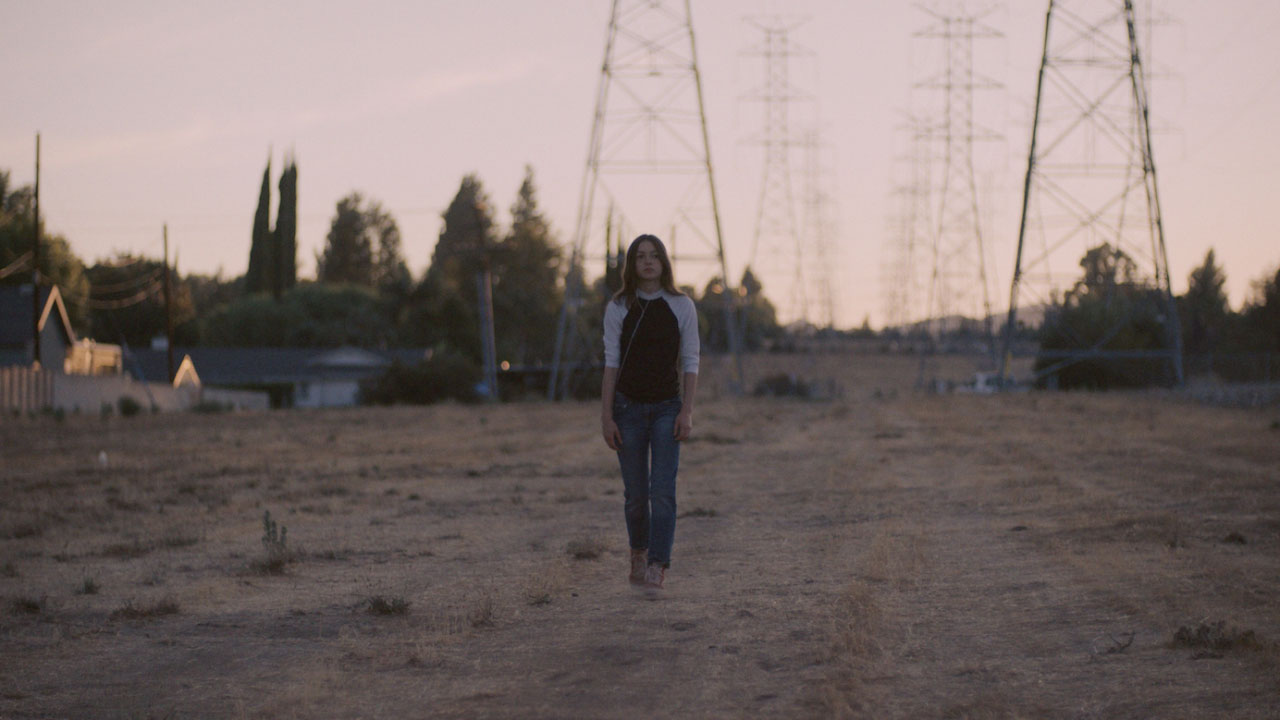 Best Actress to:
JULIE LEDROU for the film RODEO
by Lola Quivoron (France)

Special Mention to:
NAGISA
by di Takeshi Kogahara (Japan)
For the richness and originality of his language.

Special Jury Award to:
WHERE IS THIS STREET? OR WITH NO BEFORE AND AFTER
by João Pedro Rodrigues & João Rui Guerra da Mata (Por/Fra)