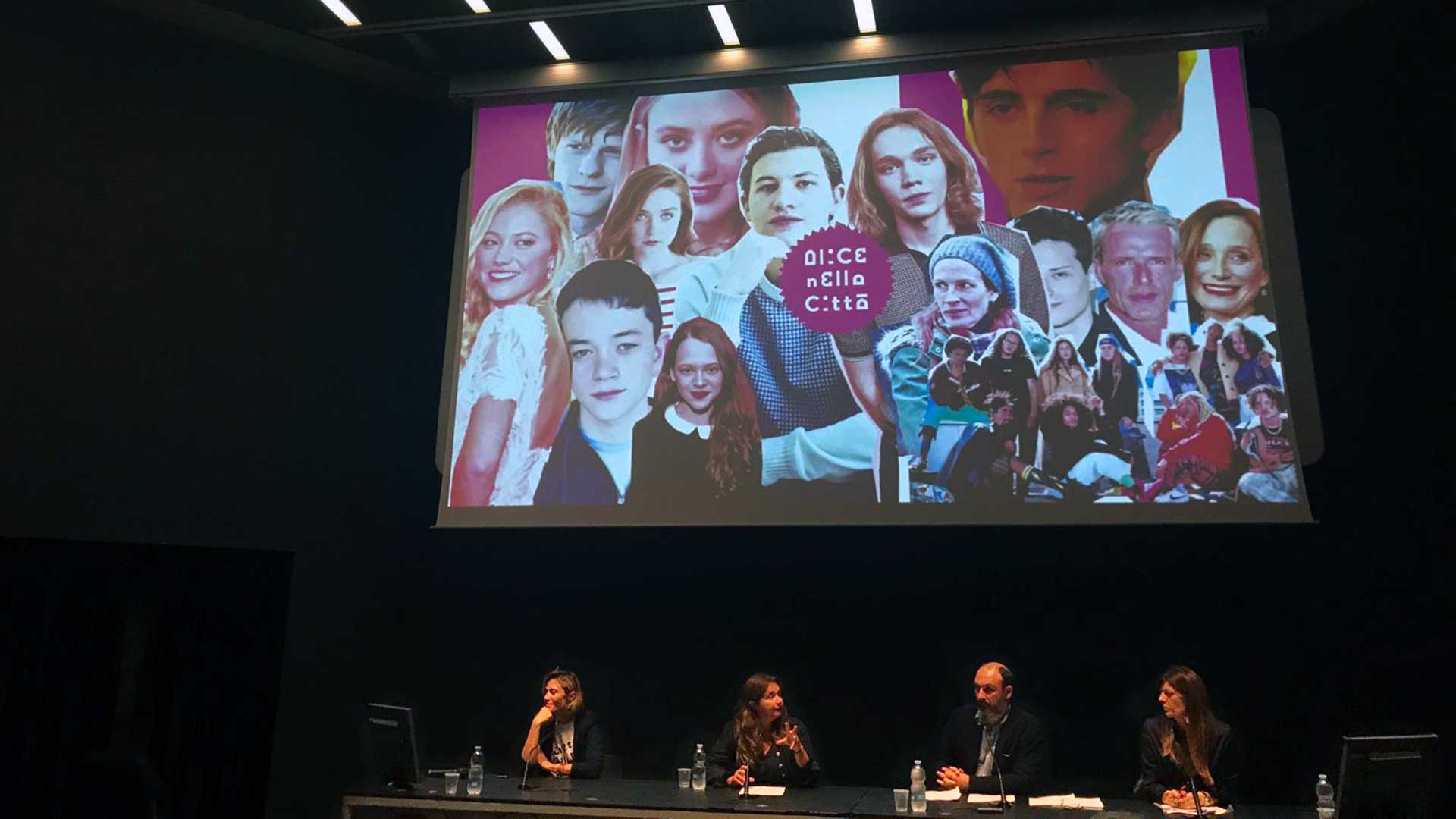 From Julia Roberts to Jaden Smith: numerous talents of the international cinema are present in the movies selected for Alice nella città.

In Rome in the MAXXI frame, the 16th edition program of Alice nella città has been presented, it is the autonomous and parallel section of the Rome’s Festa del Cinema dedicated to young people. The festival, which will take place from 18 to 28 October 2018 in Rome, “is headed towards a dynamic cinema”, artistic director Gianluca Giannelli states, “particularly the ‘young adult’ one, for it is the best option to introduce Italy abroad”.

Always concerned about matters that are crucial to a young audience, Alice nella città has scheduled absolute previews, director debuts and original confirmations. Among the different sections of the festival the Young | Adult stands out indeed, with competitors as Peter Hedges’ drama movie starring Julia Roberts named ‘Ben is back’ together with Laura Luchetti’s ‘Twin flower’. The schedule also includes six special events; among the most awaited ones the preview of Antoine Blossier’s ‘Remi’ based on Hector Malot’s famous novel, and the display of the docu-film ‘Up&Down’ directed by Paolo Ruffini.

Young talents of Italian cinema will be protagonists also for Alice | Panorama Italia section with nine films and sixteen short films, among which there are Eros Puglielli’s new project ‘Nevermind’ with Giulia Michelini and Paolo Sassanelli and the new Francesco Mandelli’s movie ‘Bene ma non benissimo’.

In addition, this year Alice nella città will open a sector of its project to MIA | International Audiovisual Market called ‘Alice plus’, that will be structured in different activities among which there will be ‘from the book to the movie meetings’ and the “Campus Leone Film Group” for young directors.