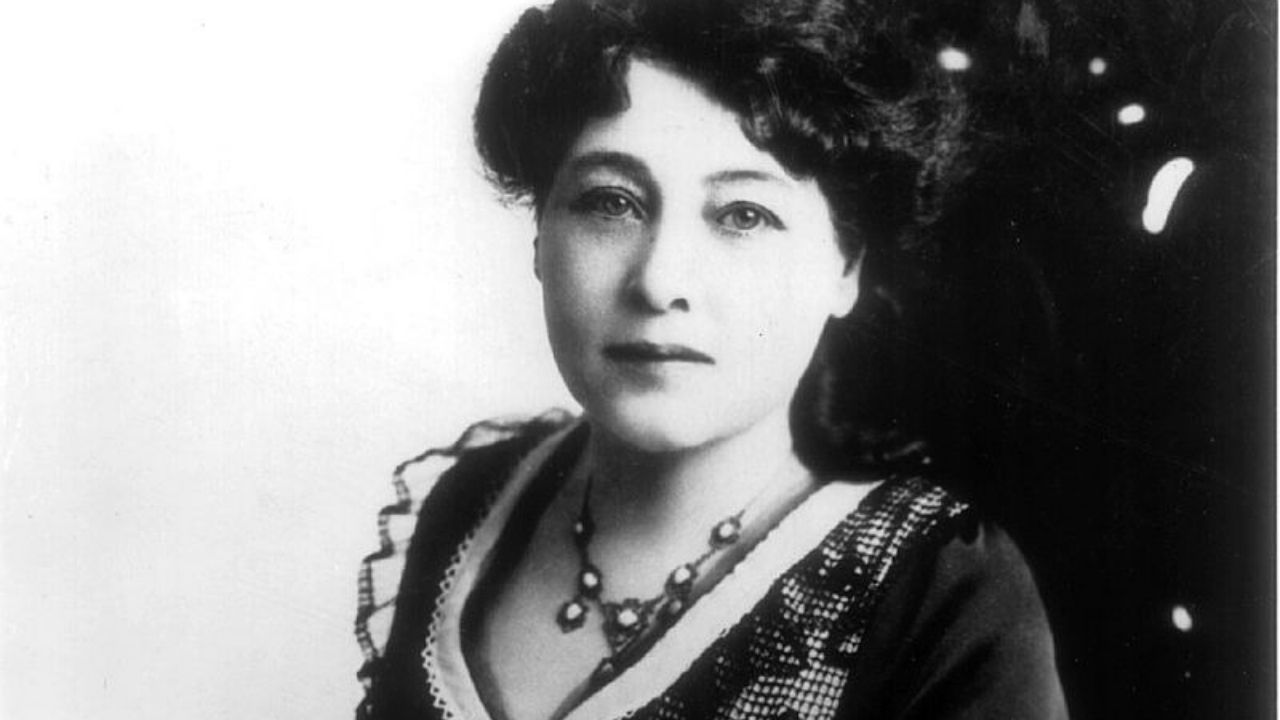 A hundred years ago Alice Guy-Blaché, the first female director and producer in film history, directed her last film, Tarnished Reputation. The French director wrote, produced or directed at least 1,000 films before the 1920s. She also became the first woman to head a studio, opening the Solax Studios in the US.

Working as a secretary in Léon Gaumont’s film production company, she began to become familiar with clients and the company’s stock of cameras. She also met pioneering film engineers such as Auguste and Louis Lumière and attended the first demonstration of film projection in 1895. A year later, in 1896, she directed her first film, La Fée aux Choux (The Cabbage Fairy). While she did most of her early filmmaking in France, Alice Guy- Blaché moved to the United States in the early 1900s with her husband Herbert Blaché and founded a motion-picture studio, the Solax Studios. She was the artistic director and directed also many of the studio’s films.