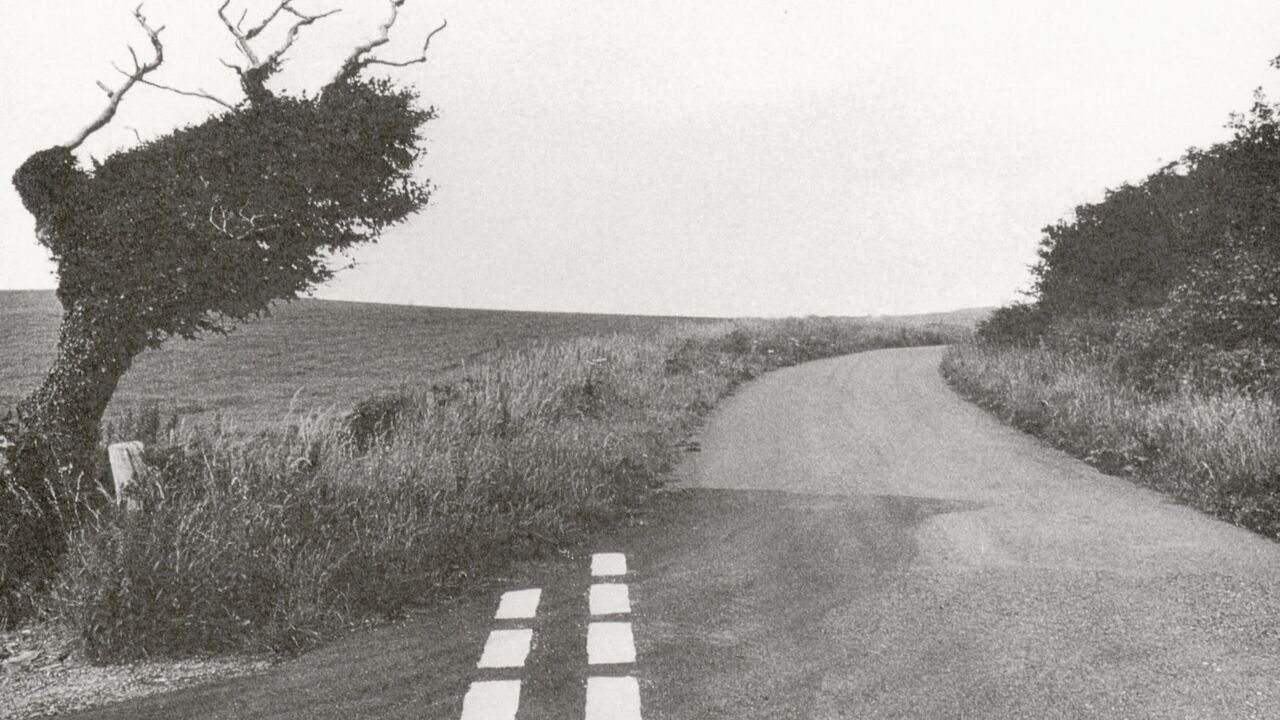 The family of Alba, an archaeologist, sets off on a trip to dispose of her ashes. Mercy, Alba’s sister, wrestles with feelings of survivor guilt, whilst Alba’s adult children are each lost in their own grief and sibling rivalries. Charles, Alba’s ex-husband, brings along his new wife, Olive, whom the others resent and see as a usurper. Only China, Alba’s pubescent granddaughter, appears clearsighted and emotionally detached. They set up camp at the abandoned site where Alba used to dig. During a long and stormy night, buried tensions surface. They argue fiercely about whether Alba’s conviction that she would one day find evidence of the existence of English giants was, in fact, a delusion. English identity itself becomes a bone of contention. Olive, who is increasingly alienated by the family, defends the national identity that for most of the others seems to be a source of shame. The arguments escalate and become a violent confrontation, eventually, a conflagration. As dawn breaks, exhausted and chastened, they finally do the deed. Olive reveals her own grief. And then China surprises them all with a discovery that may be the evidence Alba had been searching for all her life.