A panel focused on documentaries and journalism at MIA2018 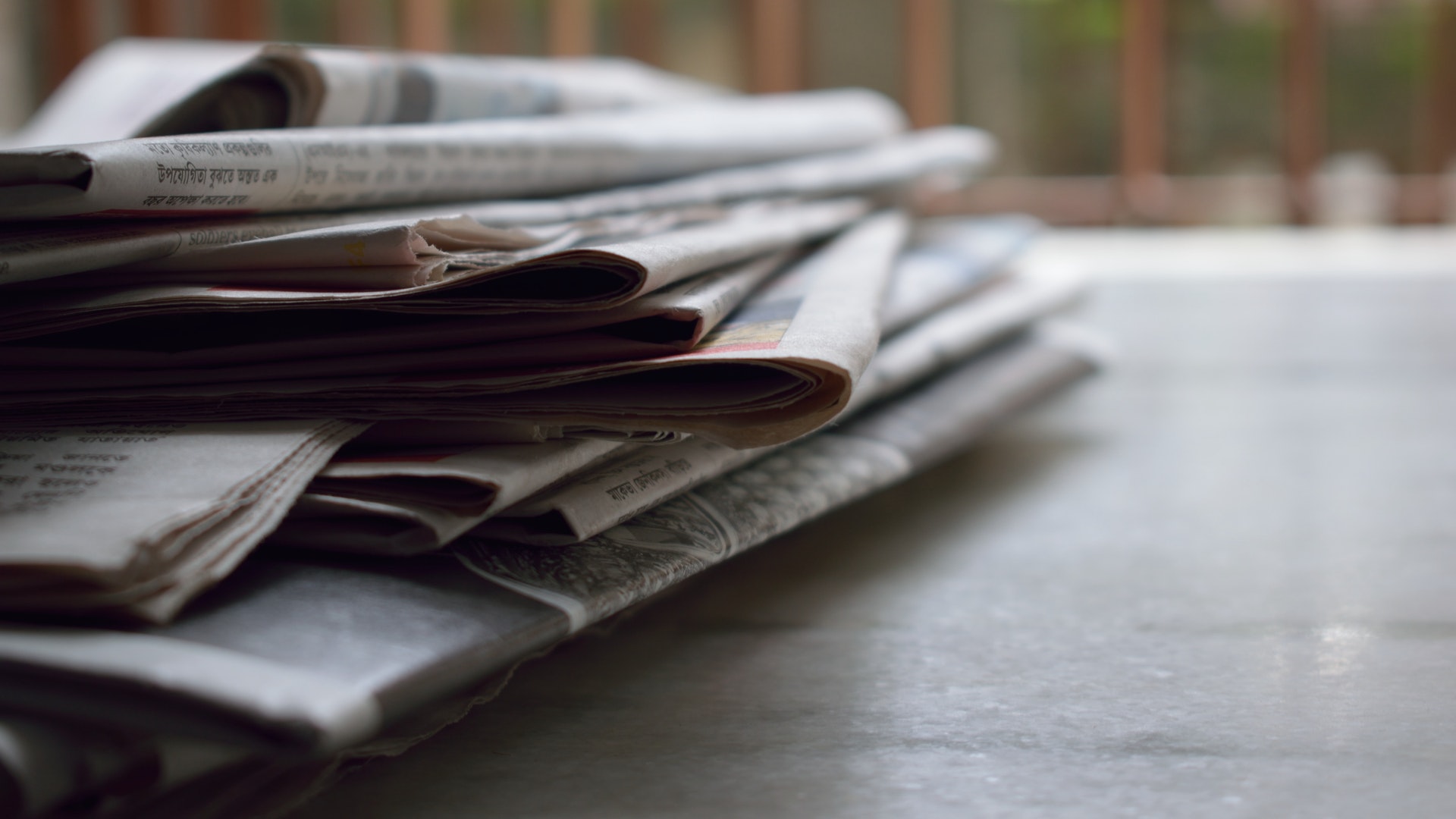 The world of international journalism will be on Friday October 19 at 3pm at Quattro Fontane in Rome at MIA, the International Audiovisual Market which starts today, to participate to the awaited panel on the more and more virtuous relation between newspapers and documentaries, a sector which is expanding in Italy too. 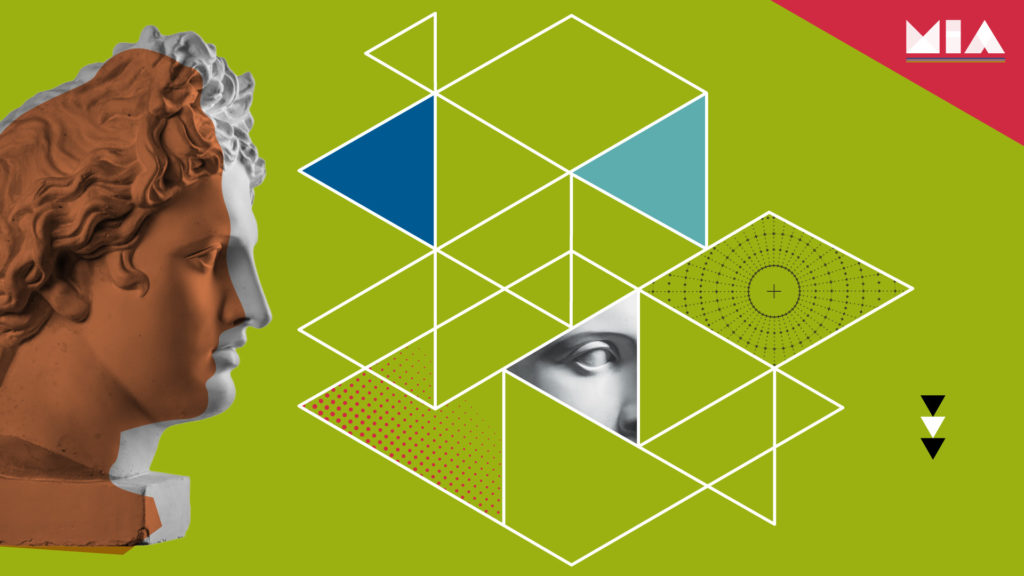 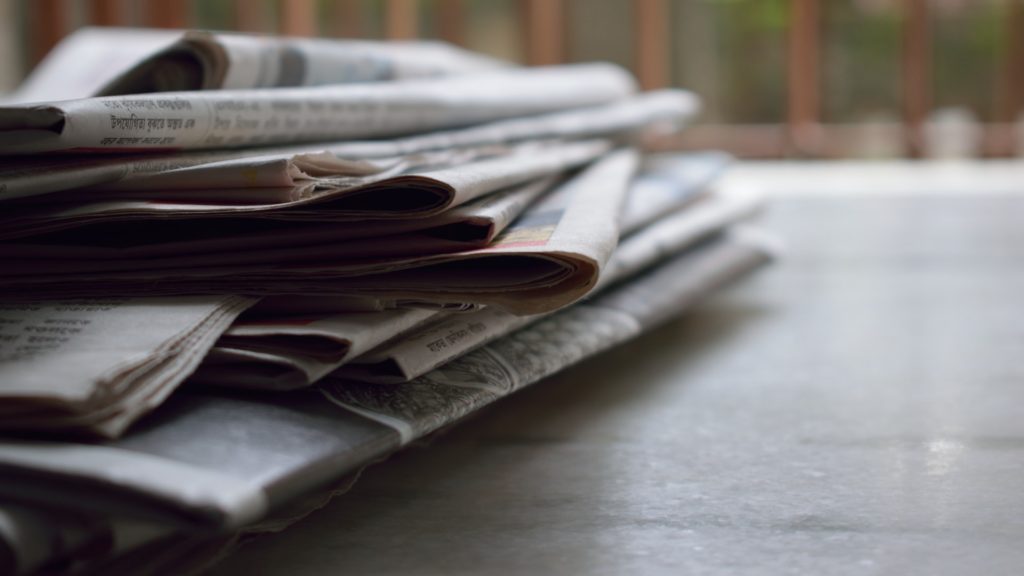 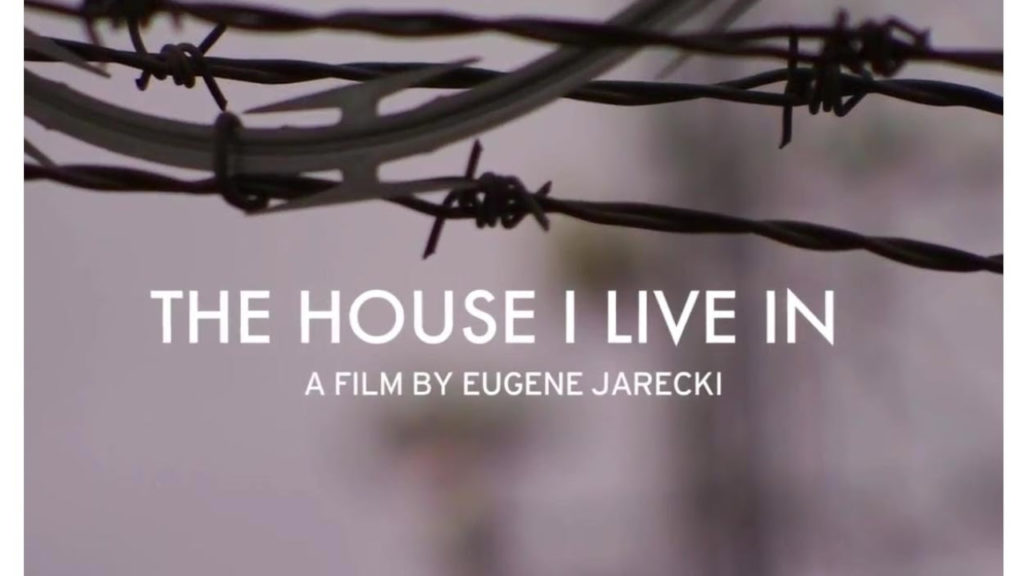