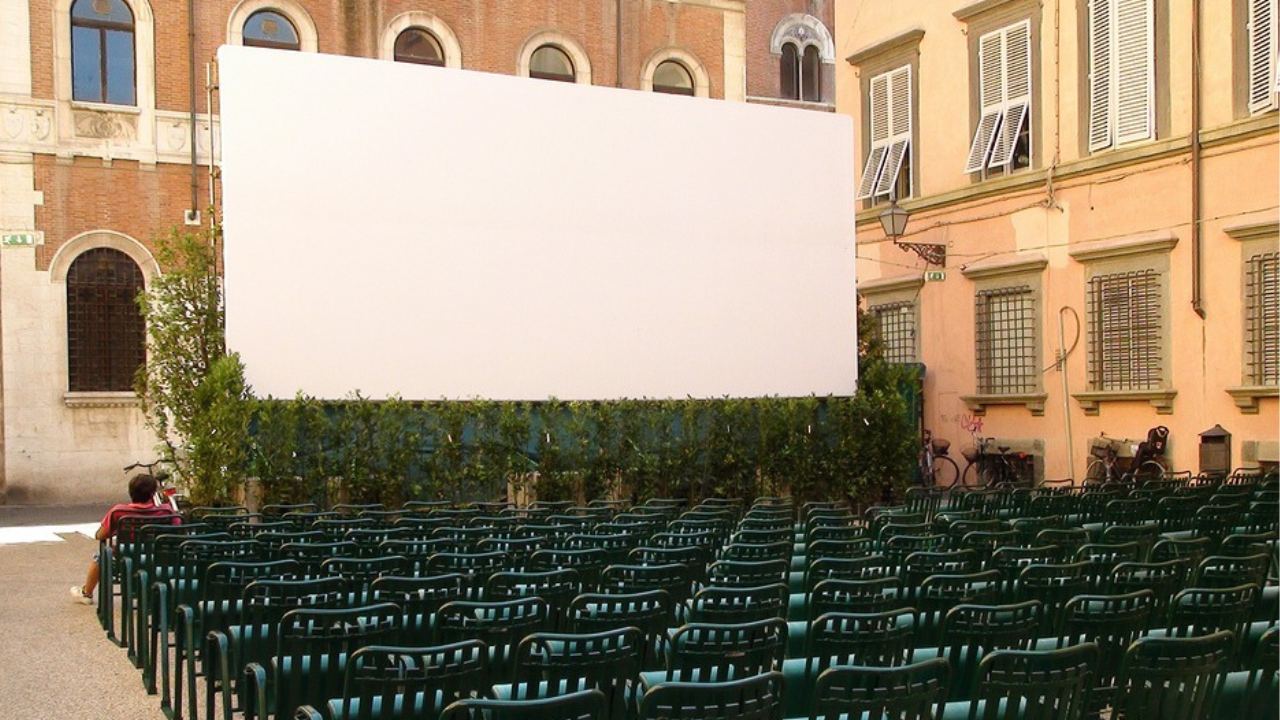 The piece of legislation introduced by Article 11 of the Aiuti decree-law approved by the Council of Ministers authorises a contribution of 40 million euro for 2022 to mitigate the effects of the increase in electricity and gas supply costs incurred by theatres, concert halls, cinemas, cultural institutes and venues.

After the unanimous go-ahead by the Cdm, new subsidies for the tertiary sector, cinema, sport and road transport arrives, drawing from the 14 billion euros provided by the decree.

“40 million euros will go to support the energy costs incurred by theatres, concert halls, cinemas, museums, libraries, archives and cultural institutes. Just as it did during the pandemic, the government is mobilising concrete and immediate aid to support the activities of cultural venues in this time of energy crisis”. This is how the Minister of Culture, Dario Franceschini, commented on the approved decision, considering himself satisfied with the choice made.

The modalities for the distribution and allocation of these resources will be clarified by a decree of the Minister of Culture, to be adopted within 30 days from the day of the measure’s entry into force. It should be specified, as reported in the MiC (Ministry of Culture) press release, that “the contribution introduced by this rule will not be cumulative with other tax credits envisaged by the measure launched today by the government”.

Carlo Fontana, president of Agis (the Italian General Association for the Performing Arts), declared in a note his “extreme satisfaction for the government’s decision to mitigate the effects of high bills on the world of entertainment”. He concluded by recalling that “the entertainment world has suffered more than other realities first from the pandemic emergency and now from the increase in energy prices” and is therefore more in need of this type of government aid.