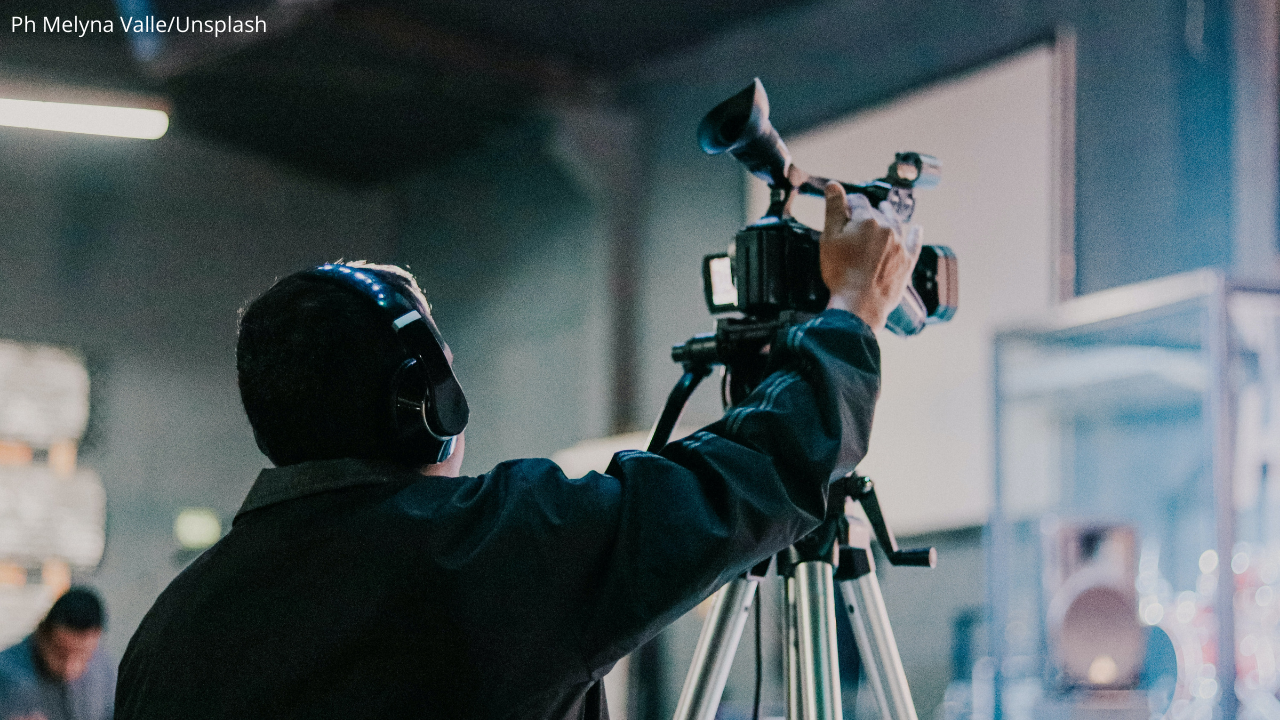 Funds for cinema and audiovisuals have been boosted thanks to the approval of the new 2022 Budget Law.

The fund established in 2016 by Minister Franceschini was further increased through the allocation of 110 million euros. The progressive increase, up to 750 million euros, led to the stabilization of the cinema tax credit at 40%, making the film tax regime significantly more convenient and open to new foreign investors.

In addition, investments of 20 million euros in 2022 and 40 million annually starting in 2023 have been provided for the “Fondo per il Sostegno Economico Temporaneo”-SET, a measure that redesigns entertainment worker guarantees.

As reported in the press release, Minister Franceschini stated: “Cultural policies are central to the government’s economic policy choices [….] all cultural sectors are seeing increased investments and intervention by the state.”