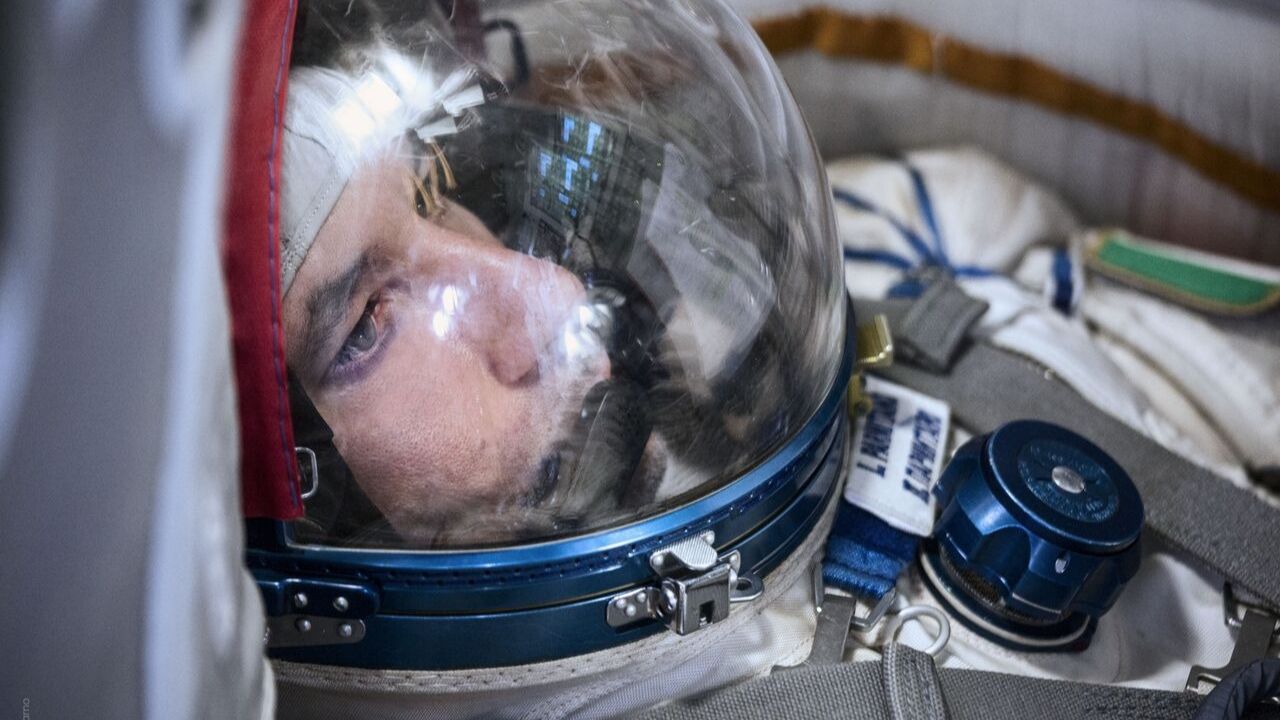 On July 20, 2019, day of the 50th anniversary of the moon landing, a space mission will start with an important scientific value and imaginative strength: to bring man back to the Moon and for the first time on Mars. The mission called “Beyond” will be lead by the European astronaut Luca Parmitano who will also be commander of the International Space Station. But who is Luca and who are the other astronauts living in the cosmos within the ISS? Italian, French, American, Russian, Arabic, are just some of the nationalities that make up the crews of modern space explorers. They work side by side to build the future of humanity. In space they will risk their lives but don’t want to be called heroes. They call themselves ordinary people who do a job out of the ordinary. Extraordinary will be the most complex extravehicular activity ever carried out in the space history, and will be undertaken by Parmitano during this mission.