The Italian Society of Authors and Publishers (SIAE) has released show business data from the previous year and presented its usual yearbook. The analysis of data on box office confirms the increase of entertainment activity in Italy. Both the number of shows (+ 2,94%) and admissions (+ 4,27 for tickets and season tickets) have increased overall for a total of 251.466.464. Economic indicators have increased as well: the expenditure at the box office marks an increase by 3,99% for a total of 2.541.361.377 Euros. In comparison with the overall total, movie shows have involved more than 44,5% of paying spectators: admissions recorded were 113,8 million, compared to the almost 107 million in2015. As regards expenditure at the box office, the amount was 695 million Euros. This is a significant data if compared to the past years: 2016 ranks fifth after 201, 1998, 2007 and 2004 with 115 million over the last thirty years.

According to the analysis on the monthly trend, the highest number of admissions was registered in January (21,5 million spectators for 144,5 million Euros); the smallest in July (3,6 million spectators for 21,4 million Euros). The highest number of attendance was registered on Sunday (24,31%), ahead ofSaturday (22,07%) and Wednesday (13,52%); the average entrance fee for cinema amounted to 6,1 Euros with a decrease of 1,89% compared to 2015. The highest-grossing film is Quo Vado? by Checco Zalone: the attendance recorded were 9,9 million, ahead of Perfect Strangers (2,8 million). 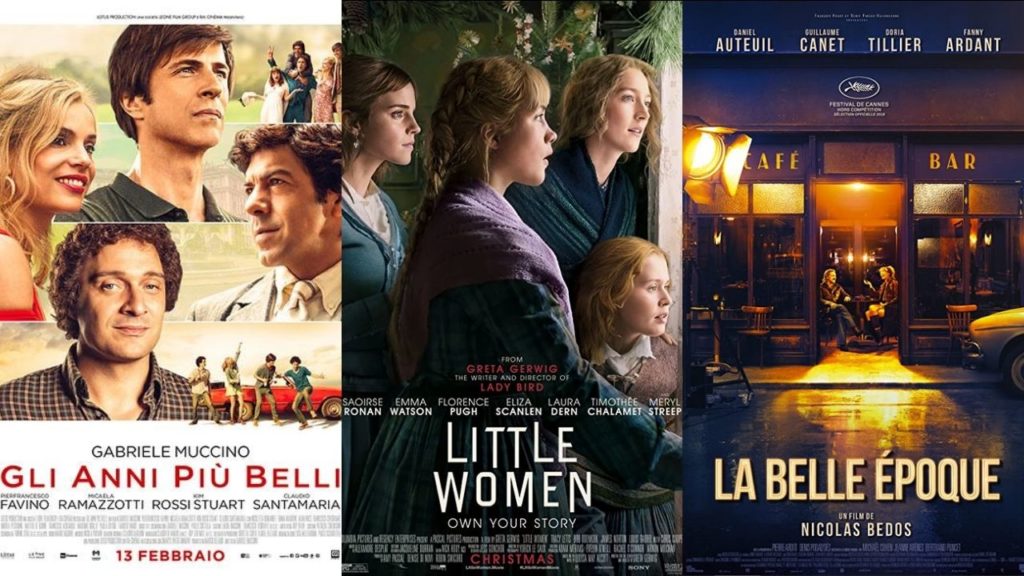 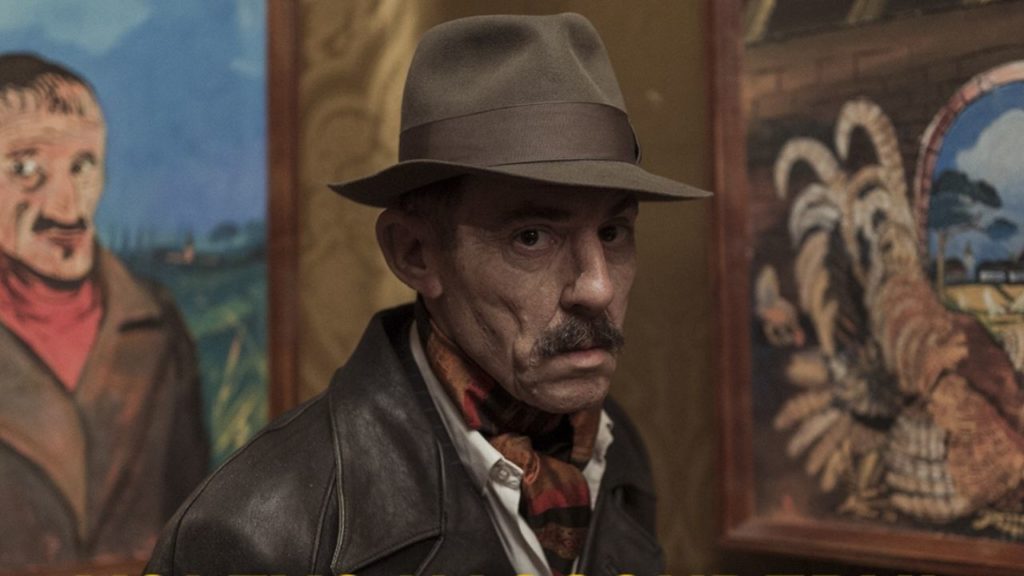