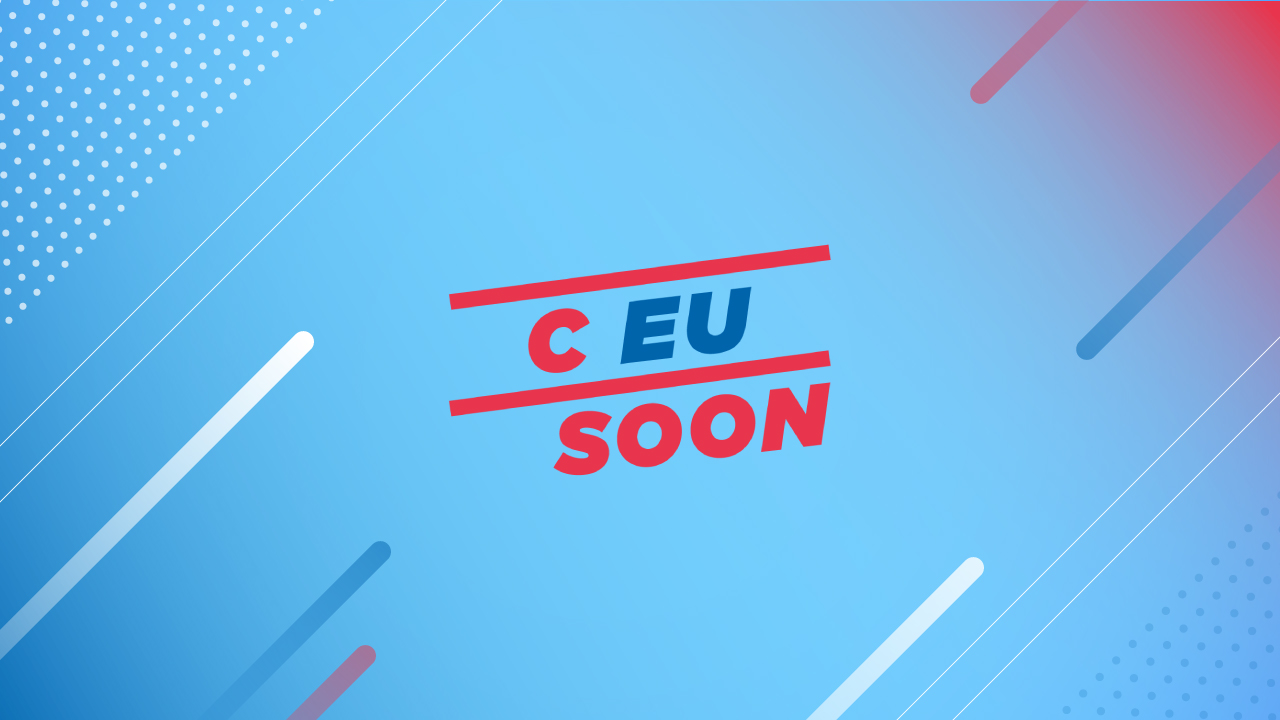 With C EU Soon, MIA focuses on European emerging talents to showcase and support the most promising and intriguing films breaking out in 2020.

7 European films in post-production by first and second time European directors will be presented in a special session exclusively open to sales agents, buyers and festival programmers.