What US Distributors Want: how to enter the American market 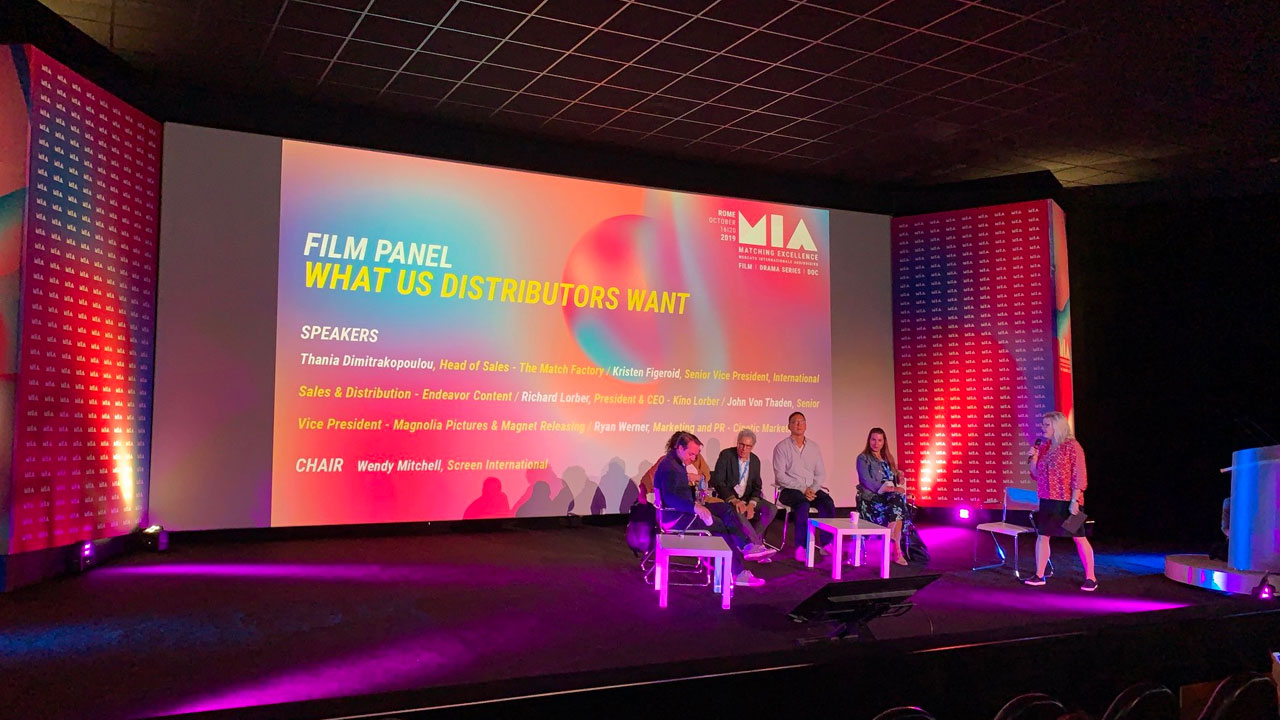 At MIA Market 2019, the What US Distributors Want panel was a date fully dedicated to helping producers gain access to the competitive American market.

This specialized panel was an exclusive opportunity to better understand the role of film promotion, but also the relevance of festival selections and awards, marketing strategies and participation in big streaming outlets. According to Thania Dimitrakopoulou, Head of Sales of The Match Factory, “The best way to sell a title in the United States is not having subtitles. We worked with Netflix with 5 titles like Lazzaro Felice, that was sold in many countries. We learned how to work with them and different sales agents”.

“Many of the new American films were discovered as SVODs were not buying international films. Now that they do, we insisted and managed to get good results even in a hostile environment”, explained Richard Lorber, President & CEO of Kino Lorber. “To be ready for the moment in which a big-budget film enters a streaming platform, it is necessary to change the prices and sales strategy. Achieving a pre-sales in America is very difficult without a big cast or a special screenplay”, highlighted Kristen Figeroid, Senior Vice President of International Sales & Distribution at Endeavor Content. 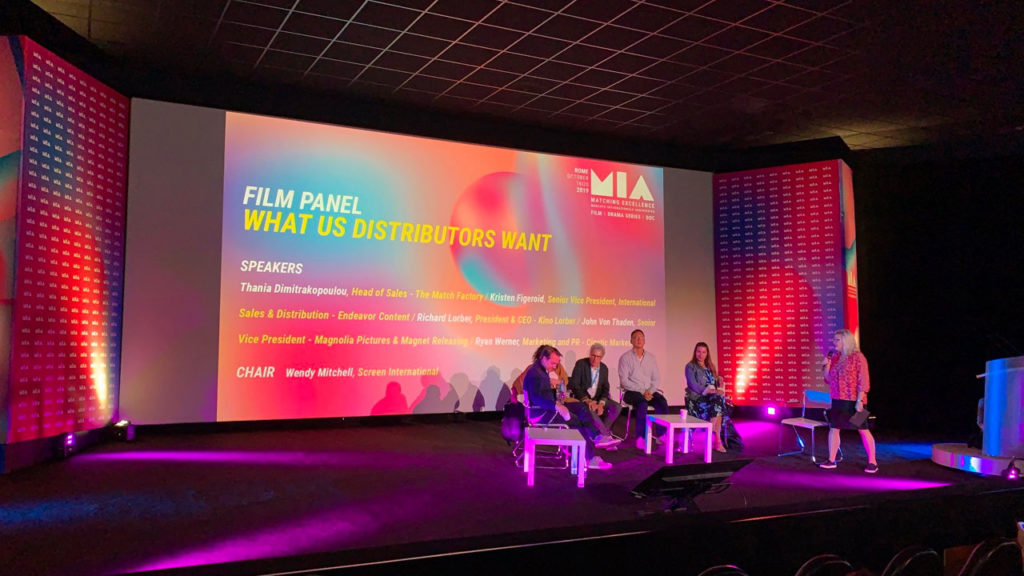 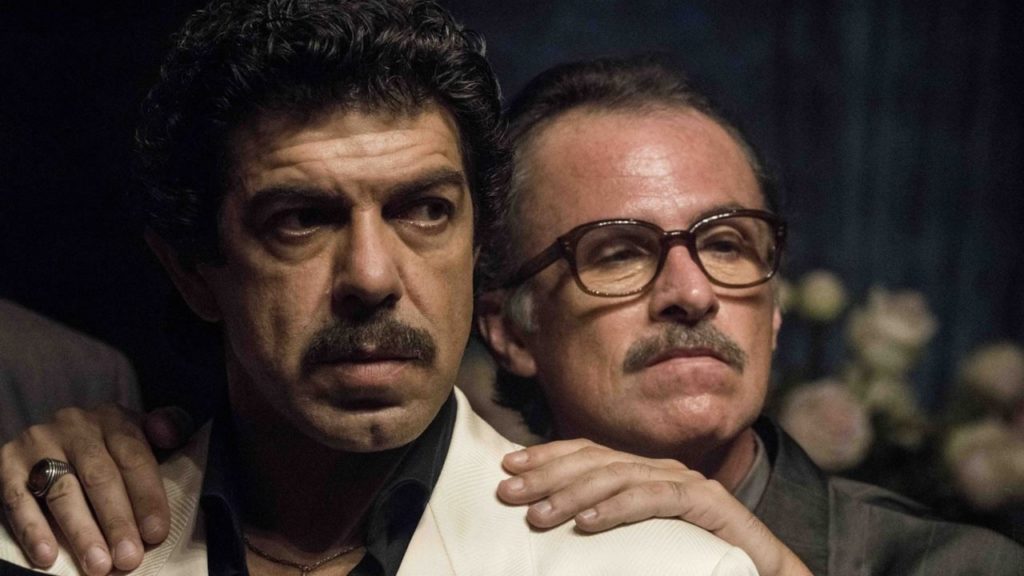