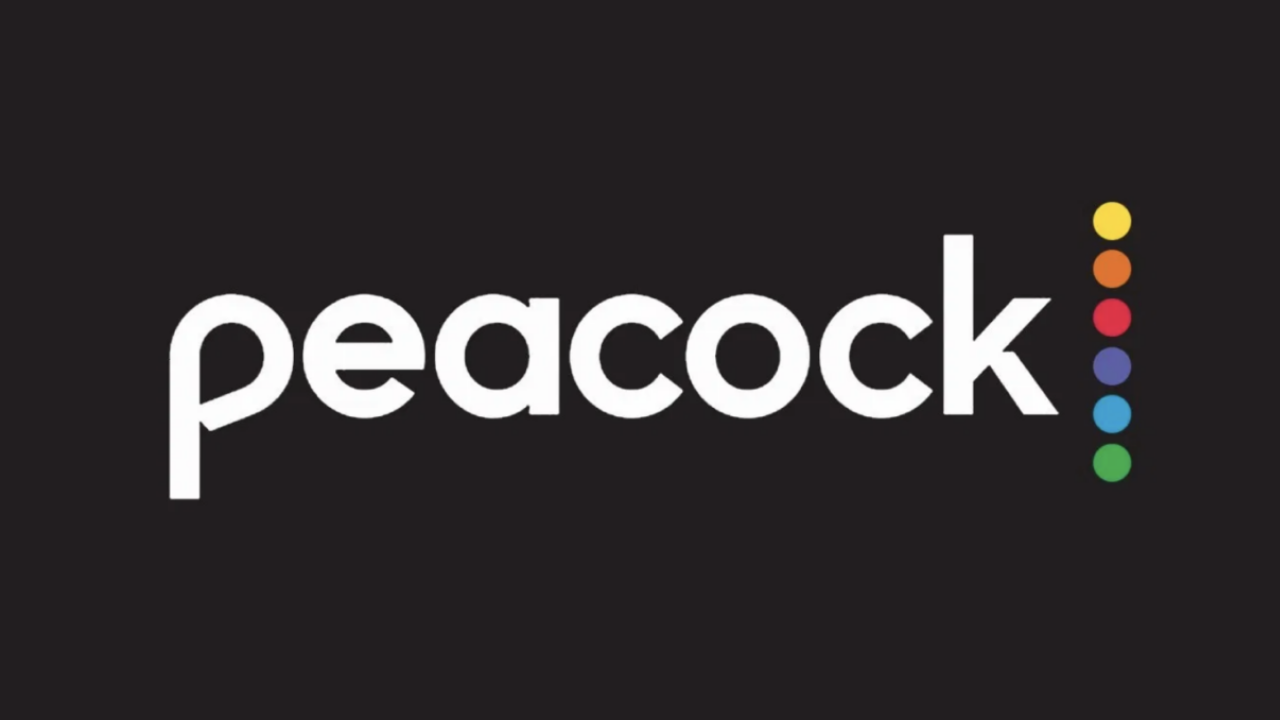 Comcast’s NBCUniversal will unveil Peacock, its new video streaming service on Thursday, Jan. 16, 2020. This announcement will close out phase one of the streaming era: product announcements and launch dates. The new phase will be figuring out how these services interact with each other and traditional bundled pay television.

Peacock is the last of the major media companies’ streaming offerings to set a launch date, joining other recent entrants such as Disney+, Apple TV+, HBO Max and Quibi. Wall Street analysts have been weighing in on what investors should expect from NBCUniversal’s announcement. The meeting will feature top executives discussing NBCU’s “overarching strategy for the platform,” the company said. The company will invest $2 billion over the first two years, with much of the early spending dedicated to content and marketing. 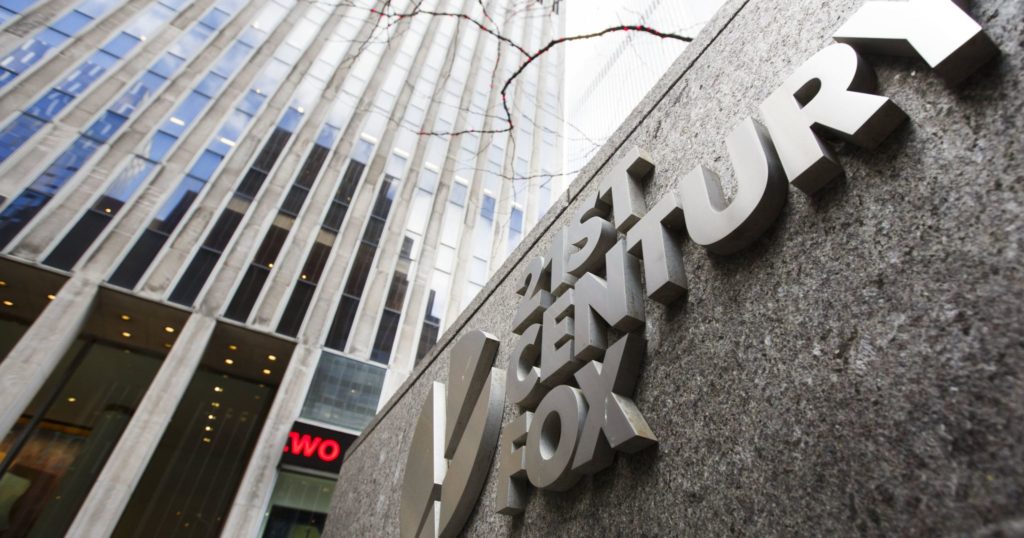 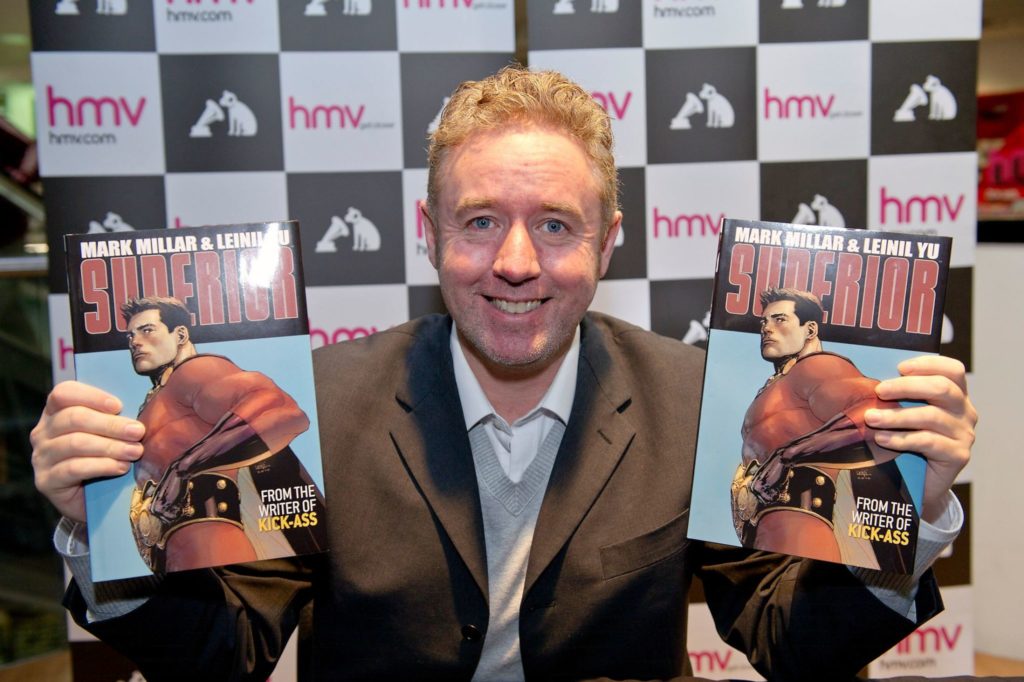 Netflix buys Millarworld comics and counts on the creator of Wanted for its first acquisition. 8 August 2017 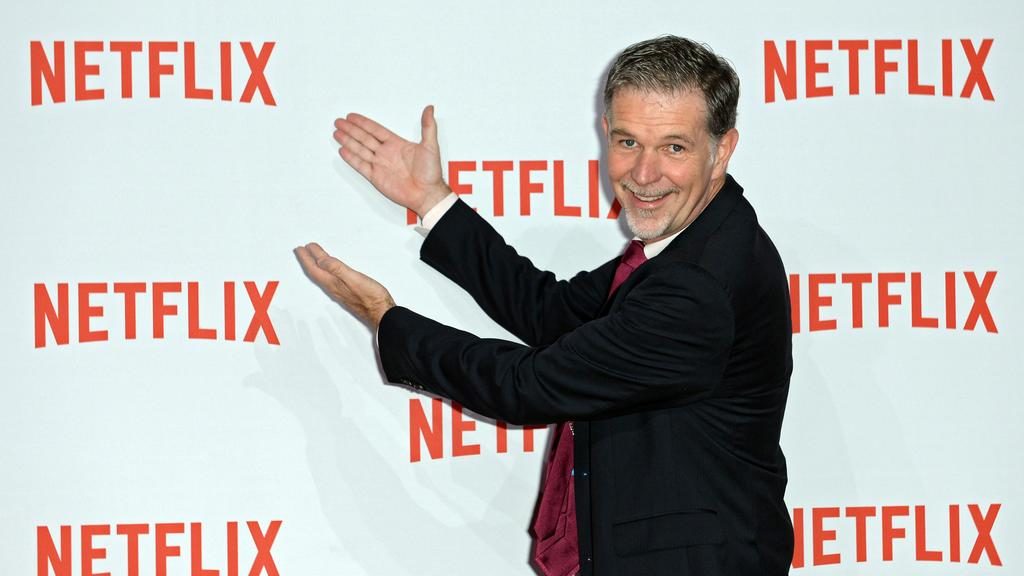