TV schedules in progress for a “smart watching” public

Television programming responds to the on going health emergency with the real time information domain and a record of TV ratings.

The public TV scenario returns to its premises, expressed by the famous motto “educate, inform and entertain”: the programming offered by the generalist private TV networks proposes new titles thought for young and new targets being defined.

The audience expands and transforms itself with the emergency in progress, with huge audience results and percentages of permanence on information and news programs. If the virus has inevitably suspended some studio recordings, such as “Quelli che il calcio” or “Tv Talk”, the “viral” media effect is totally different, with a television schedule that confirms its presence on the network and enhances the headings: Che tempo che fa, Striscia la notizia, Grande Fratello Vip stay planned; also, new titles dedicated to children, with documentaries on the animal world of BBC and ZDF production, remain active.

The television schedule adapts to the needs of a new audience, generally less compact on traditional programming, which presents itself in an unprecedented form, with new updated variables and a constant craving for news. The programs with the record TV audience are, in fact, talk – with a significant increase in the number of spectators in the early evening – and the evening editions of the news. The mostly followed this week: Tg2, with 2.6 million and 8.5% share; “Otto e mezzo” on LA7 with 2,374 million viewers and 7.57% share, and Grande Fratello Vip, with 3.743 million viewers and 19% share. 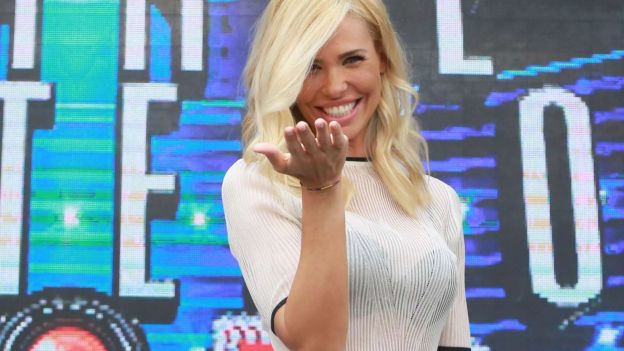