The United Kingdom is moving towards a production insurance plan

The United Kingdom takes another step towards resuming the audiovisual sector after the health emergency with a production insurance plan.

Following government approval, the British Film Commission has already published guidelines for the breakdown of film and high-end TV drama productions. Once the safety protocols have been defined to reduce the risks of contagion, the more complex question concerning the insurance coverage of productions may be resolved.

In this regard, last week a task force including the associations Pact and Director UK, the main broadcasters in the United Kingdom and some insurance and legal experts, presented to the British government a fund that helps to cover all costs for film projects and television.
The proposal was well received by the government, that would split with industry all the costs foreseen by the general production ban.

The size of the fund could range from £80 million to £200 million, depending on the volume and value of shows in production at the time it was required. 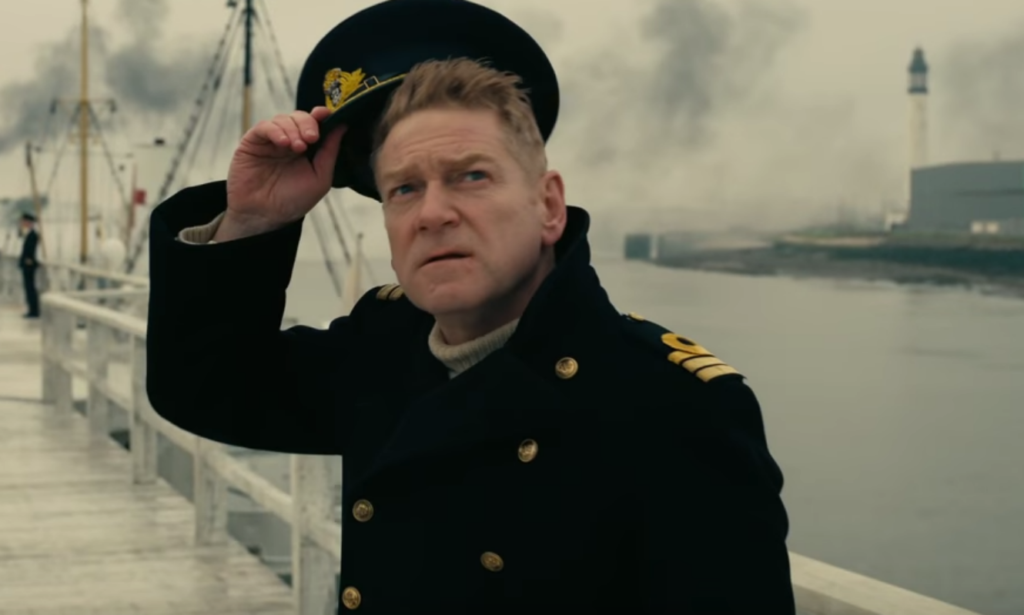 Netherlands Film Fund: Rise of Investments in the Dutch Cinema Industry 31 May 2018

Towards the resolution of the “insurance” issue: Rutelli and Leone interventions on the matter 8 June 2020 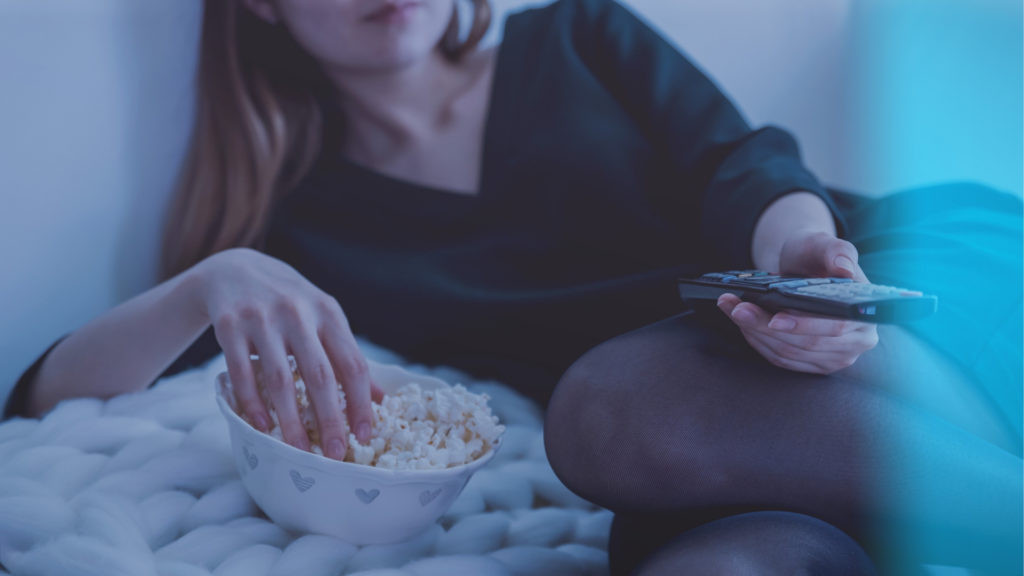