The impact of Covid19 on film industry according to UniCredit

Data from the UniCredit study on the effects of the health emergency on the film industry were presented during the second stage of The Italian Way, the new webinar on Cinema and Audiovisual organized by Unicredit in partnership with ANICA.

The study data revealed the changes that affected the first half of 2020, relating in particular to: film productions, theaters’ closure due to lock-down and the reduction in broadcasters revenues. If the box office suffered a drastic decrease due to the closing of the theaters (-40% of turnover) and the production of contents was inevitably slowed with the consequent decrease in investments, the Covid-19 impact was not homogeneous on all segments of the supply chain.

The distributors have enhanced their digital library on new streaming platforms, moving many contents online (Lucky Red’s case); also productions have used new technologies, such as augmented, virtual, interactive reality, which cut related times and costs. About exhibitors, the possibility of developing new “costumer oriented” strategies was assessed, including the implementation of investments for technological redevelopment and innovation of the cinemas. 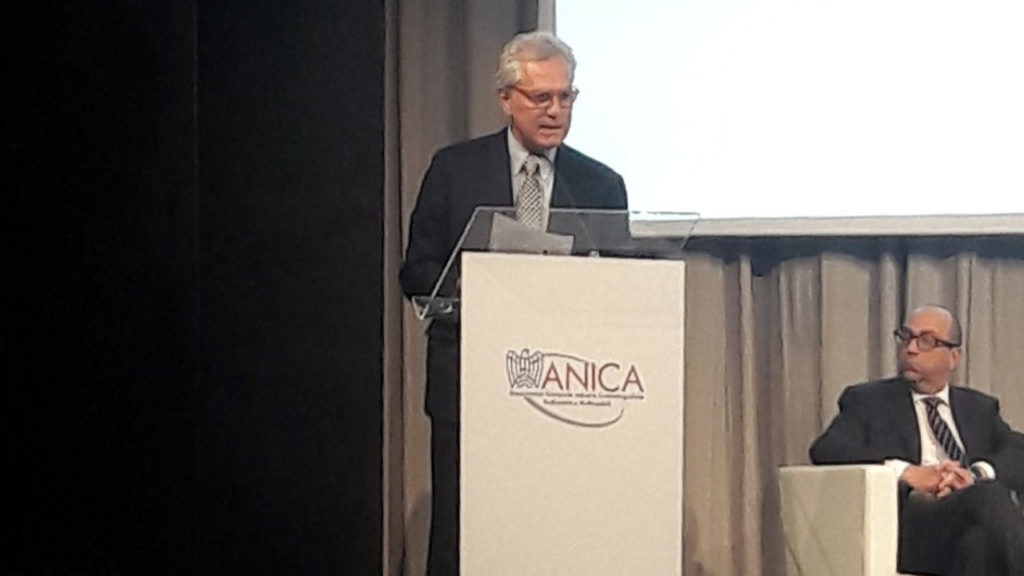 ANICA presents Report ‘Cinema and Audiovisual: the impact on employment and growth in Italy’ 12 April 2019