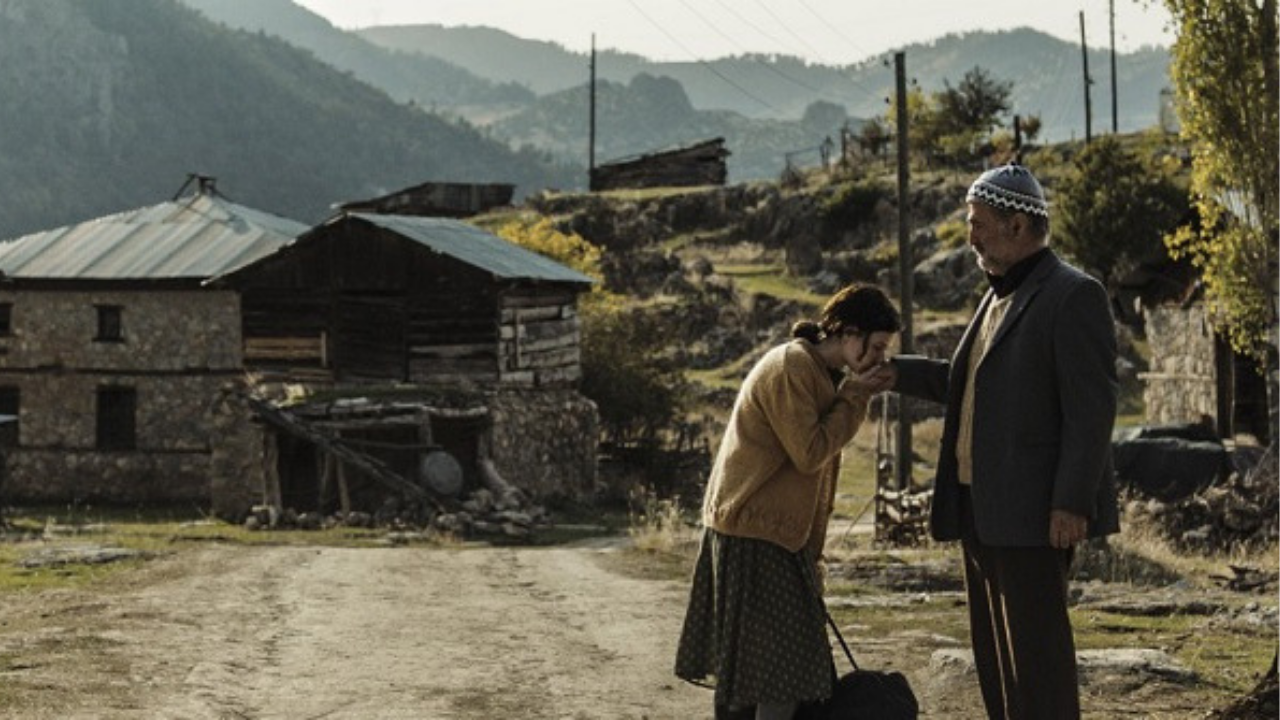 The film A Tale of Three Sisters, which participated as a project at the Co-production Market and Pitching Forum of MIA 2016, by the Turkish director Emin Alper won the Heart of Sarajevo as best director at the 25th Sarajevo Film Festival. The film also won the CICAE award.

A stagnant and gloomy village in the 1980s. Reyhan, Nurhan, and Havva, three sisters were sent to town as ‘besleme’ (foster child and maid). Since they fail their foster parents for different reasons, they are sent back to their father’s house in their poor village. Deprived of their dreams of a better life, they try to hold on to each other. 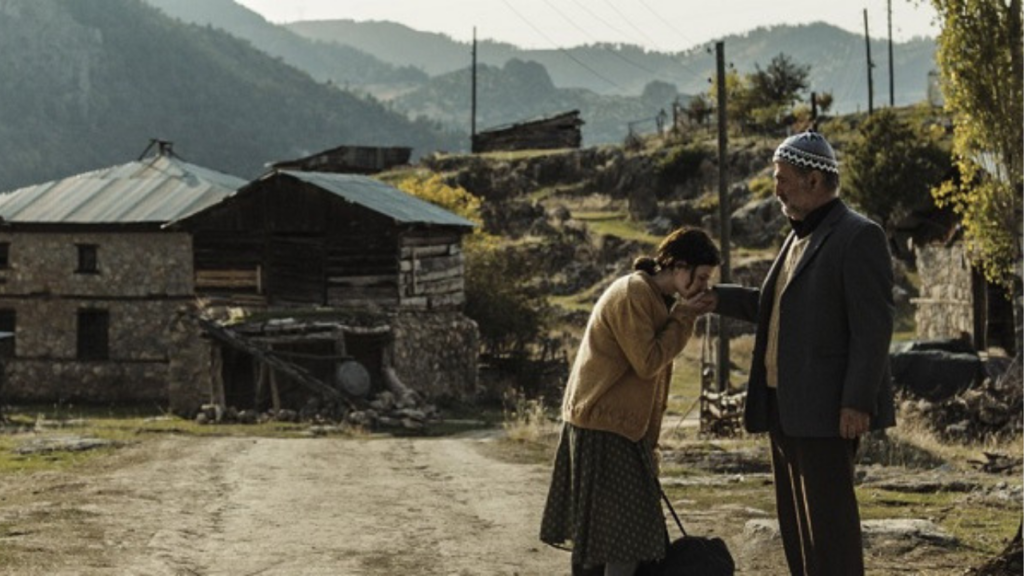 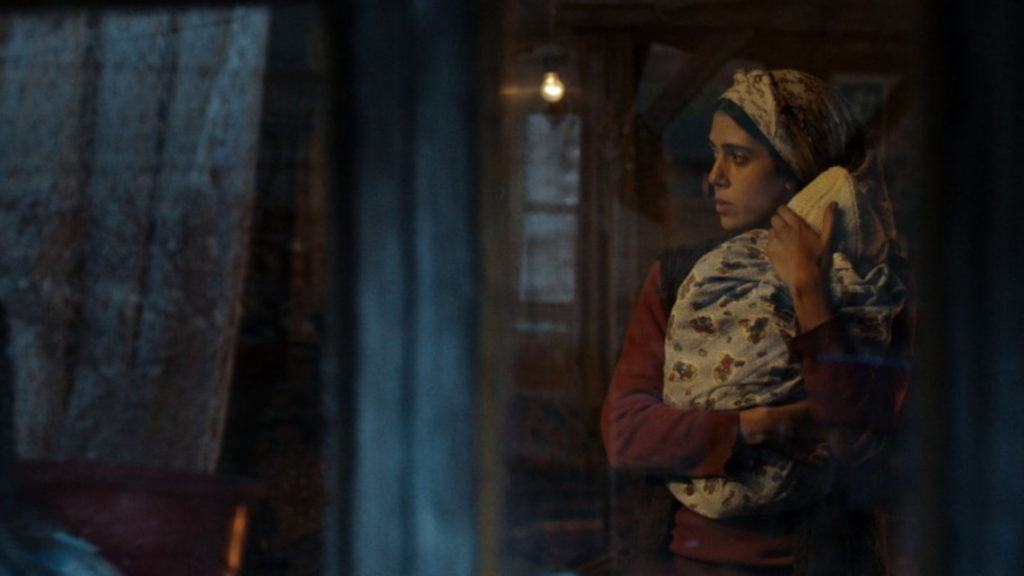