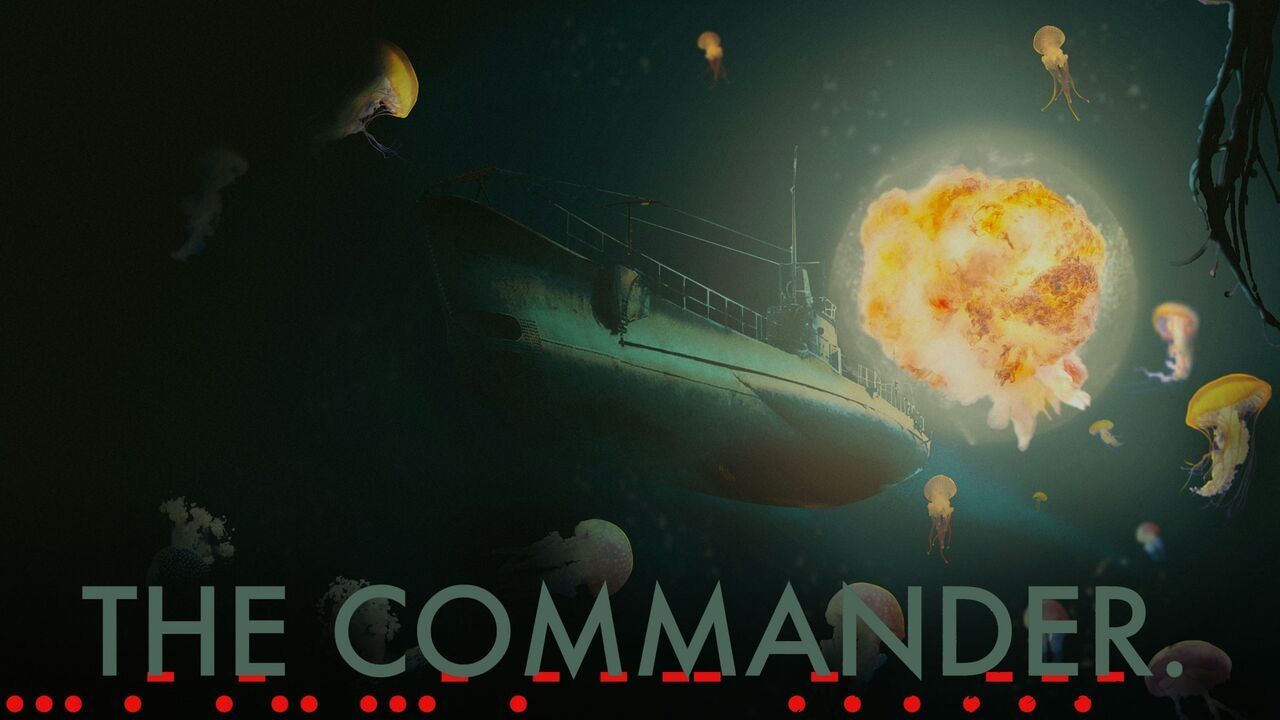 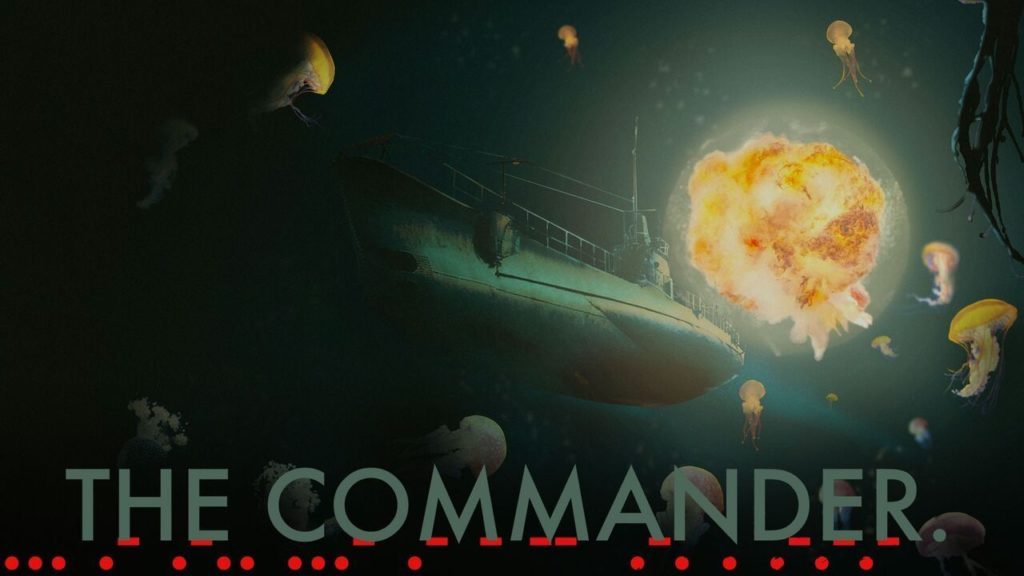 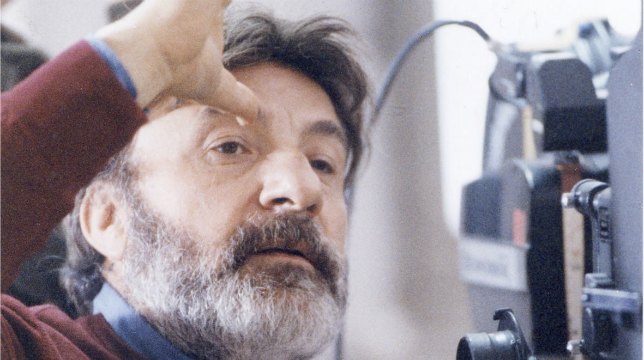 Salvatore Todaro is the captain of the Cappellini. He leads in his own way: the bow is reinforced with steel, in the off-chance an opportunity to ram a ship arises, his crew is armed with daggers, should an unlikely hand-to-hand battle occurs. He likes to fire his cannons while above water to see his enemies catch fire and slowly sink with his own, naked eyes. In October 1940, while in search of enemies, Todaro comes across the Kabalo, an armed merchant ship from Belgium, theoretically a neutral nation, traveling with its lights off, transporting British aircraft. A battle ensues and Todaro mercilessly sinks the ship. What makes us remember him today, however, is his rescue of the 26 men aboard the Kabalo, sailing on the surface of the ocean for four days and four nights, risking his life and those of his men. His legend is still passed down among the men of the sea. When the captain of the Kabalo asked him why he had taken such a risk (as he would have never done such a thing), Todaro simply responded, “We are Italians.”