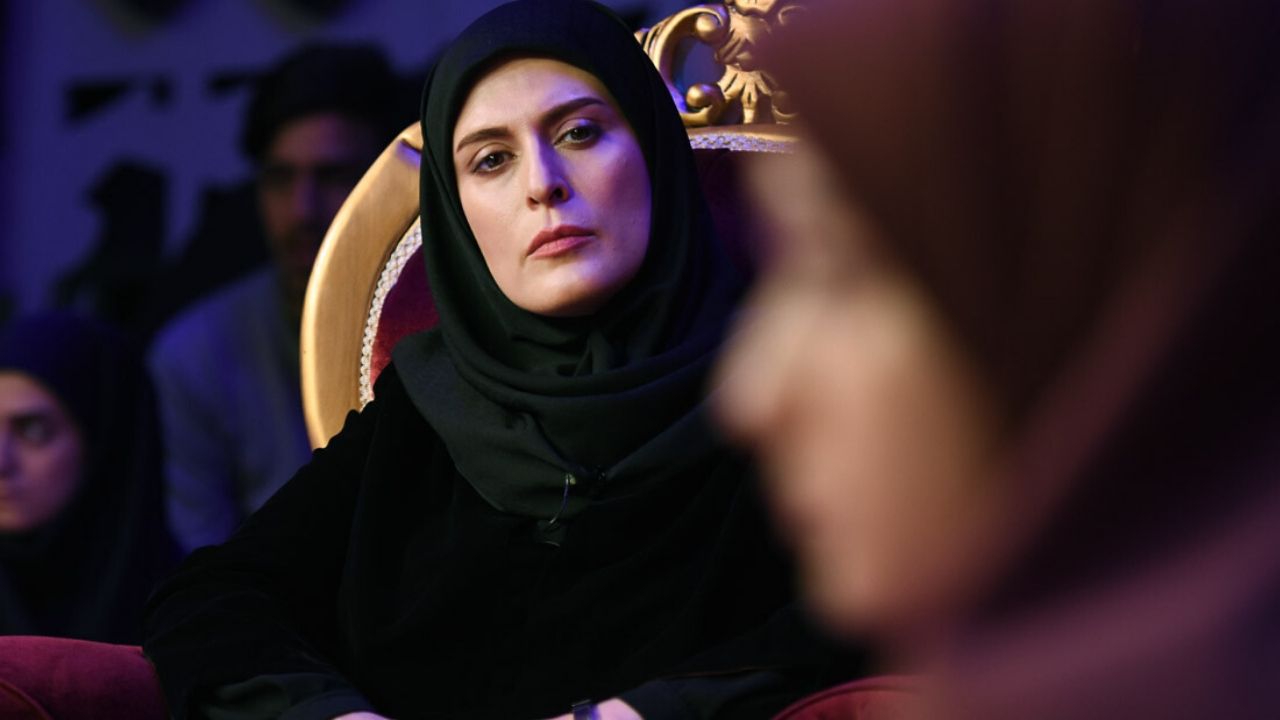 “At Sundance, we believe art can break through noise and polarization. In volatile times like these, democracy and storytelling aren’t separate – they’re inextricably linked,” said Keri Putnam,’s Executive Director. “Congratulations to each and every one of tonight’s winners, and to all the extraordinary artists who joined us at the Festival.

The World Cinema Grand Jury Prize: Dramatic was presented to Massoud Bakhshi, for Yalda, a Night for Forgiveness.
Iran, France, Germany, Switzerland, Luxembourg
Director and screenwriter: Massoud Bakhshi, Producers: Jacques Bidou, Marianne Dumoulin
Maryam accidentally killed her husband Nasser and is sentenced to death. The only person who can save her is Mona, Nasser’s daughter. All Mona has to do is appear on a TV show and forgive Maryam. But forgiveness proves difficult when they are forced to relive the past.
Cast: Sadaf Asgari, Behnaz Jafari, Babak Karimi, Fereshteh Sadr Orafaee, Forough Ghajebeglou, Fereshteh Hosseini. 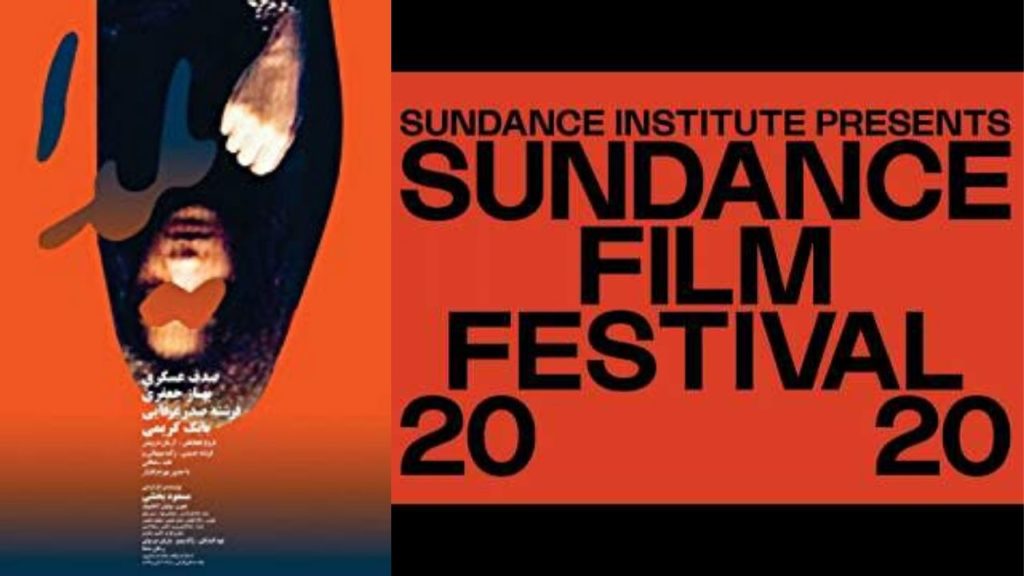 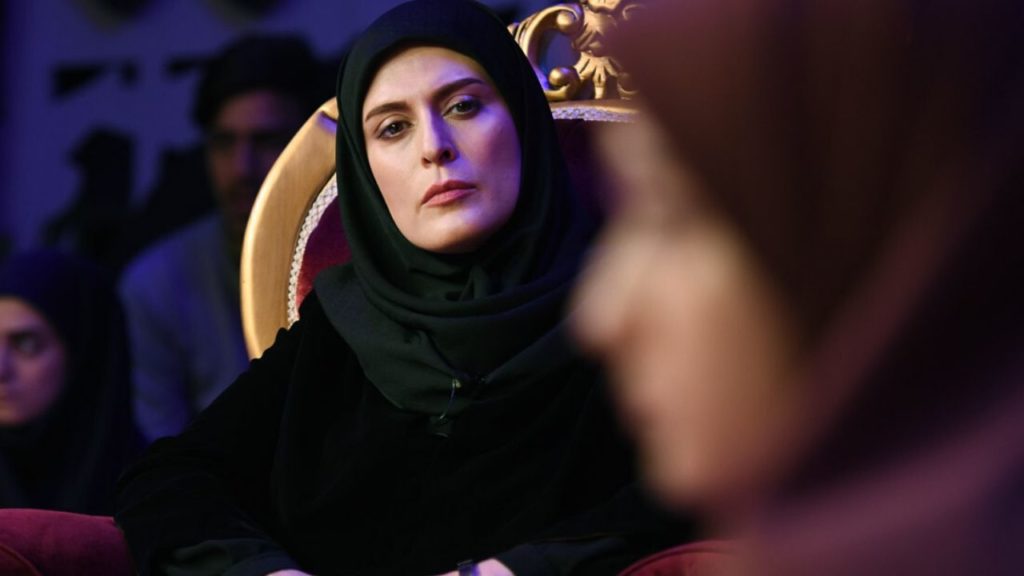